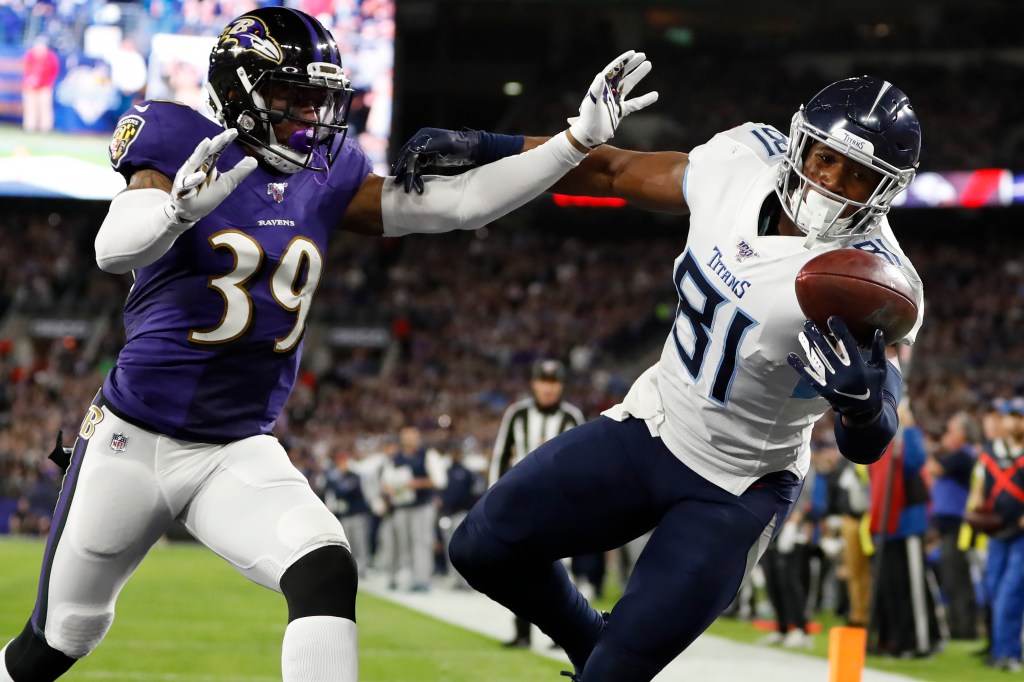 The Baltimore Ravens-Tennessee Titans matchup will also include a halftime performance by DJ Khaled airing exclusively on Freeform, during a “watch party” hosted by the network.

The game kicks off at 1PM ET in the middle of a six-game weekend playoff blitz. The NFL added an extra wild card team to both of its conferences before this season, in a bid to heighten the postseason drama. Heading into yesterday’s games, as many as 35 different game combinations were possible before the final matchups were determined.

The MegaCast will see the traditional telecast on ESPN and ABC, with enhanced production elements. The Monday Night Football commentator team of Steve Levy, Brian Griese, Louis Riddick and Lisa Salters with officiating expert John Parry will call the game on ESPN.

Other broadcast partners of the NFL have employed similar strategies for recent games. Also this weekend, Nickelodeon plans a specialized broadcast alongside CBS and NBCUniversal will stream a wild card playoff game on Peacock along with NBC’s broadcast.

Freeform’s Watch Party will look to hook younger viewers. Guests will appear with ESPN’s Jesse Palmer and Maria Taylor throughout the game, discussing topics both related to the game and across pop culture. Multi-box presentation will put the game consistently on the screen as the conversations unfold. DJ Khaled’s performance will be pre-produced from Miami, the network said.

For the Ravens-Titans game, streaming service ESPN+ will blend what a press release called “non-traditional commentary, analytics, real time analysis and a slice of betting” on Between the Lines. Multiple approaches will be combined in a single offering. Film Room will air on ESPN2, offering a concentrated breakdown of game strategy in real time, and ESPN Deportes will air the Spanish-language telecast.

The game will also be streamed across ESPN, ABC and NFL digital properties, and on mobile via participating club properties and Verizon.