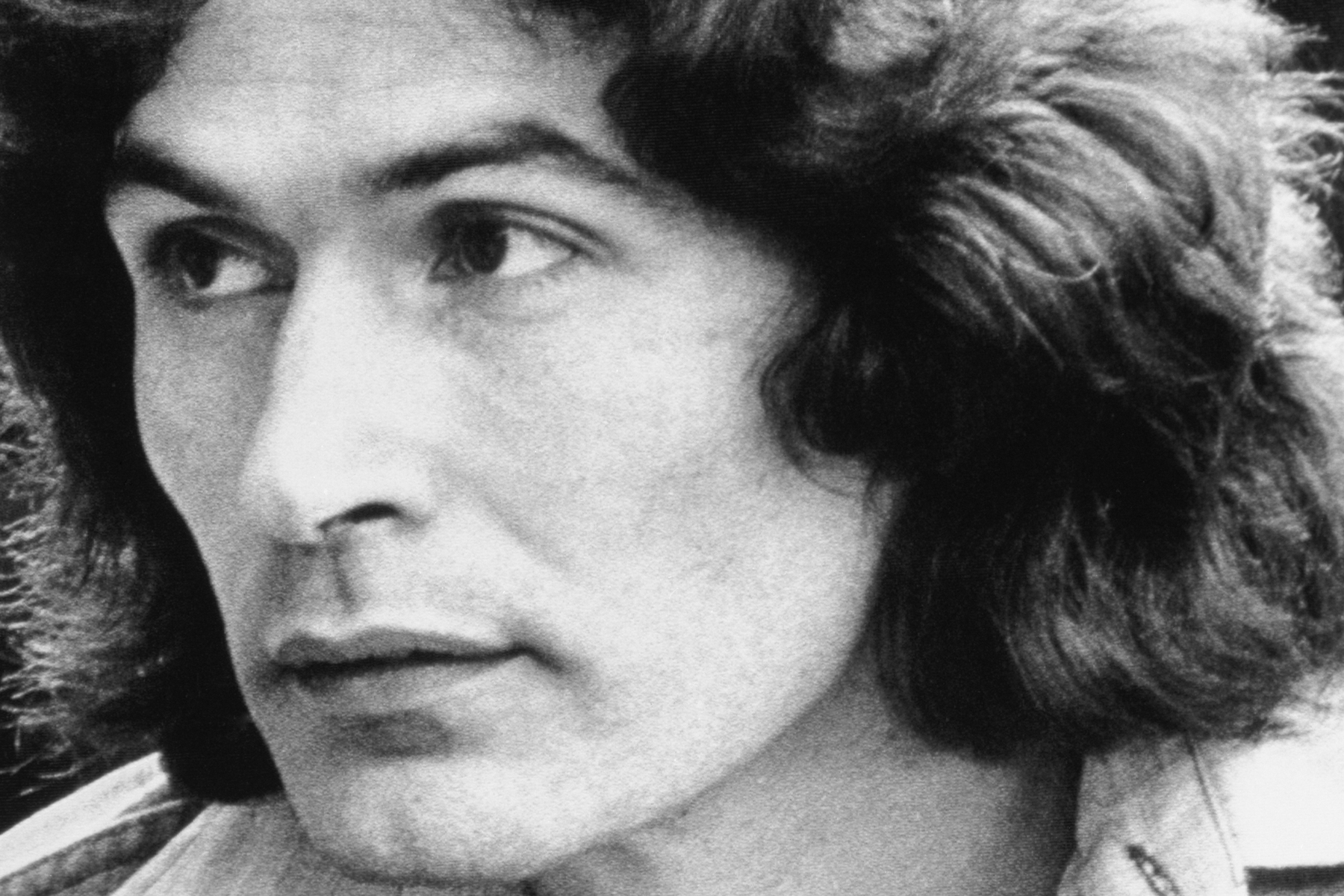 Rodney Alcala, the infamous serial killer whose spree of dozens of murders ended after he won on The Dating Game, is the focus of Friday’s two-hour episode of ABC’s 20/20. The show airs at 9 p.m. ET.

In this exclusive clip from the 20/20 special, the now-adult friend of 12-year-old Robin Samsoe — one of Alcala’s murder victims — who also helped provide a sketch of Samsoe’s killer recounts being shown The Dating Game episode, which a detective on the case randomly caught on TV soon after Alcala was named a suspect.

“So I had to go back up to the police station — I think it was shortly after that sketch got faxed out — and they put me in a room, and they had a big TV… and they started The Dating Game,” Samsoe’s friend Bridget told 20/20. “And right when I saw the three contestants, I said ‘That’s him!’ That is him. No question. That is the man. And when I heard his voice, without a shadow of a doubt, that is him.”

Alcala — who appeared on The Dating Show in 1978 despite a previous accusation of raping an 8-year-old girl — was ultimately charged and convicted of Samsoe’s murder in 1980; his death sentence was overturned and then reinstated in 2010.

‘The Social Network’ at 10: Fincher, Facebook and the Faking of an Empire

The 77-year-old Alcala currently resides behind bars at the California State Prison in Corcoran, convicted of five homicides but potentially responsible for the disappearances of dozens of women, many of whom he photographed. In recent years, authorities have stepped up efforts to identify the women in Alcala’s photographs, something the 20/20 special also aims to accomplish.

“In 1968, Rodney Alcala lured a young girl outside the iconic Chateau Marmont hotel in Hollywood into his car, which marked the beginning of his reign of cross-country attacks that spanned more than a decade. Posing as a professional photographer, Alcala often used his good looks and charm to lure his victims. But perhaps his most brazen move came in 1978 when he made a chilling appearance as a contestant on the hit show The Dating Game, and won,” 20/20 said of the special. “Through first-hand accounts from investigators, victims, eye-witnesses, and even his court-appointed psychologist, 20/20 reports on one of the most notorious serial killers of modern times. The two-hour program features interviews with Tali Shapiro, who miraculously survived an attack by Alcala when she was just 8 years old; Chris Camacho, former LAPD officer who saved Shapiro’s life; Jed Mills, who sat beside Alcala on The Dating Game as a fellow contestant; Gina Satriano, L.A. prosecutor; Matt Murphy, Orange County prosecutor; victims’ family members; and more.”