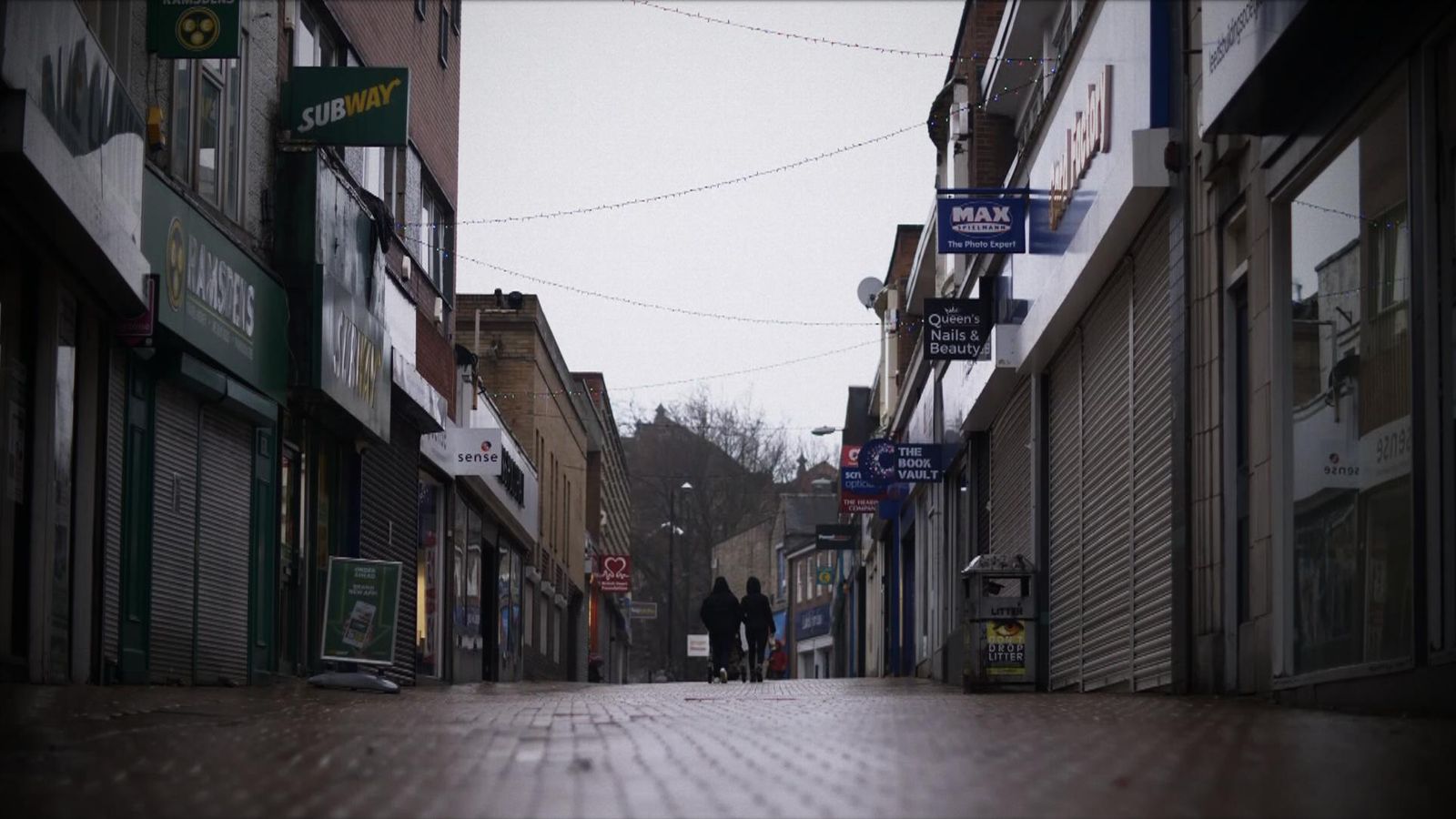 Local authorities are losing tens of millions of pounds supporting struggling business tenants through the pandemic which could have dire and long-lasting consequences for local services, Sky News has found.

A further £5.8m was lost as a result of Company Voluntary Arrangements (CVAs). These are arrangements where companies on the brink of insolvency negotiate debt repayments with their creditors in order to stay afloat – in this case, rent and rates paid to the council.

Lost income from business tenants is just one factor currently wreaking havoc with local authority budgets. Following 10 years of austerity and cuts, many fear it will amount to a crisis for local services.

Of the 272 councils who responded to Sky News, 124 – or 46% – confirmed they had lost income as a result of their own business support measures, such as rent holidays or having rent withheld since March.

Between 100 councils, £19.7m had been lost as a result of business measures. Barnsley was the worst affected, having written off £2m by mid-November.

In Barnsley town centre it is easy to see why as whole streets are now shuttered, with businesses reliant on support packages to survive.

Carl Esberger, who runs BigWicks homeware shop, sums it up:

“As long as I can keep a high street presence I will, but I think if there were no grants available for the high street, then I would be closed – like many have,” he said.

The pressure also comes at a time when many councils can ill afford it.

Austerity hit local government hard. Barnsley council’s budget is already roughly 45% of what it was a decade ago, which has meant fewer libraries, family centres and street services.

“Over the last 10 years we’ve made about £120m worth of cuts,” said Sir Stephen Houghton, leader of Barnsley Council.

“Next year, we have to find another £7m. So just when we thought we were getting out of austerity, things were beginning to bottom out, COVID’s come along and given us some more.

“You’ve got this income gap that maybe is not temporary but permanent. And how are we going to deal with that?”

The only way, he says, is by cutting local services. The impact will be felt in communities.

In Barnsley, as elsewhere, most social and children’s services are protected but many fear the impact will still be felt acutely by the most disadvantaged.

Charlotte Williams runs The Station House Association charity that provides early years care for vulnerable families and, although it is independent, it does receive some funding from the council.

“The most important work that we do with the council is the preventative stuff, and that’s always the stuff that seems to get cut,” she said.

“On a really practical basis for our families, there’s a need for lots of little bits of help and support.

She said she worries about the coming years.

“We are pretty resilient people in Barnsley, you know we’ve been through quite a lot, but you can only chip away so much,” she added.

Nationwide, CVAs were responsible for a further £5.8m hit to councils, with a number of household name businesses availing of them.

Travelodge has CVAs in place that affects 15 councils. Mansfield District Council alone has lost £1.1m as a result of Travelodge’s CVA.

The company, whose shareholders include Wall Street giant Goldman Sachs, was forced to amend its restructuring offer to landlords last year after it faced backlash.

New Look, which has also received criticism for its use of CVAs, was responsible for hundreds of thousands of pounds in losses for 10 council landlords as well.

CVAs are supposed to be the last resort for companies looking to renegotiate debts on the brink of insolvency, but some believe they are now being used unnecessarily.

Melanie Leech, chief executive of the British Property Federation, said: “What we’re seeing is an increasing use, misuse of CVAs, cynically being used by owners who have taken value out in the good times, not prepared to invest back in the bad times.

“They are taking advantage of the legislation and the way it’s currently framed in order to write tear up leases, walk away from obligations freely entered into at our expense.”

The companies insist the CVAs were necessary.

A New Look spokesman said: “We launched our CVA in August last year out of absolute necessity, to safeguard the company, our employees and our suppliers.

“It was a measure we were forced to take as a result of COVID-19 changing the retail environment beyond recognition.”

Steve Bennett, Travelodge property director, said: “The COVID-19 situation has created unprecedented challenges for the whole UK hospitality industry, we have worked closely with our landlords to try to find the best possible path forward.”

The company was widely criticised last year for aggressive rent renegotiation during the pandemic, withholding service charges and rent due from its landlords.

Sky News’ figures reveal one council was owed as much as £143,000 in rent by Boots by the beginning of December.

Boots’ managing director Seb James said: “We just don’t think it’s fair, at a time when we were really suffering, that all of the burden of that suffering should fall on the tenant and none on the landlord.

“I’m pleased to say that the vast majority of our landlords we’ve now come to an agreement with and we’re now paying our rent as normal and I think that’s the way we want to be, but I just didn’t think it was fair that we should carry the whole burden.”

The December 2020 Local Government Finance Settlement does set out an increase in core funding for English councils of up to £2.2bn and highlighted £3bn of additional support for COVID-19 costs.

However, of the £2.2bn increase in core funding, £1.9bn is expected to come from increases in council tax bills of up to 5%. It assumes councils make full use of the allowable increases.

The Tory leadership race might seem a foregone conclusion but it’s much more complicated than that
‘It doesn’t make any sense’: US schools stock up on AR-15 rifles after shooting
Mike Tyson Slams Hulu Over ‘Mike’ Series: ‘They Stole My Life Story and Didn’t Pay Me’
Truss’ hustings speech interrupted by activists
The Grandchildren Of Loretta Lynn & Conway Twitty Team Up For Cover Of Bruce Springsteen’s “I’m On Fire”