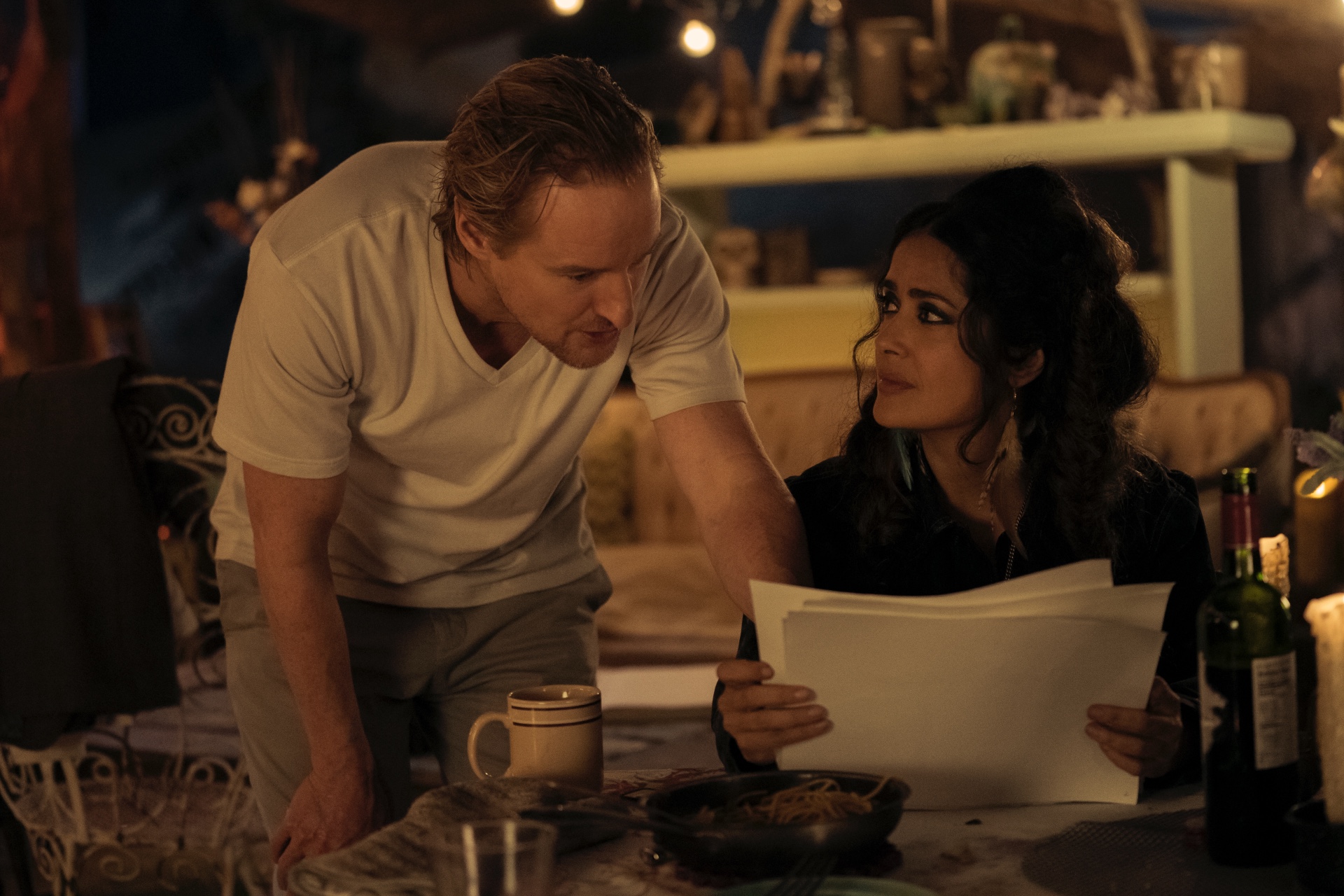 It still might be a little while before we’re able to go back to the movies again. Thankfully, with its list of new releases for February 2021, Amazon Prime is bringing the theater home. The movies are the real appeal this month.

Amazon’s offerings are highlighted by two original films of note. The first is Bliss, which premieres on Feb. 5. This will star Owen Wilson and Salma Hayek as a couple experiencing some intimacy issues. Presumably this is all just a tune up for when Wilson dons a mustache in Disney+’s Loki later in May. The other film is the sci-fi rom-com The Map of Tiny Perfect Things on Feb. 12.

Other library movies include Antz, Moulin Rouge, The Prestige, The Village, and Dazed and Confused, all of which arrive on Feb. 1. Sonic the Hedgehog is set to arrive later on Feb. 18.

Amazon is premiering only one new original series this month. Tell Me Your Secrets stars Lily Rabe, Amy Brenneman, and Hamish Linklater and arrives on Feb. 19. This thriller will follow a trio of characters with mysterious paths. Sounds like a pleasant post Valentine’s Day watch!

Here is everything else coming to Amazon Prime in February 2021.