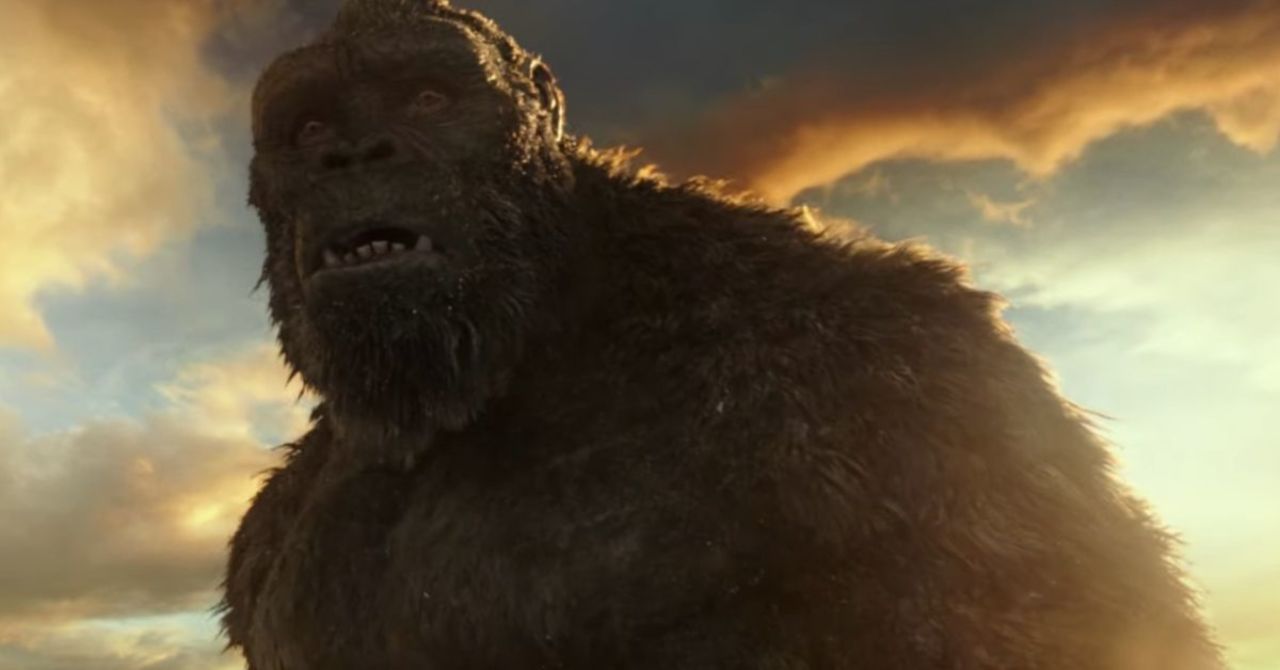 By the looks of Godzilla vs. Kong‘s first released footage, Kong is set up to win by going into the fight as the major underdog. When Godzilla vs. Kong confirmed its release in March with its very first trailer, it kicked off a whole host of arguments online about which of the two famous Titans would be winning the titular fight at the end of the day. While there is the prevailing theory that both would work together to defeat an even stronger threat, much of the arguments seemed to surrounded how stacked against Kong the fight is overall.

A popular argument among Godzilla fans dismissed Kong’s chances at victory outright because Godzilla is nuclear powered, giant sized, and more, but that’s also precisely why Kong is being set up to win here. The trailer (and resulting arguments that sprang forth) further emphasized how Kong is out of its depth when fighting Godzilla, and that’s precisely the point. Kong’s going to take that surprise underdog victory.

Kong has a lot of advantages going into the story before even factoring the plot of the upcoming film. Not only has Kong demonstrated high intelligence and quick improvisational skills in the midst of battle during Kong: Skull Island, it’s already been confirmed that Kong will be even more advanced in these respective skills (and seemingly finding a way to counter Godzilla’s nuclear powered breath).

There also Kong’s speed and agility despite its new size, seemingly outpacing Godzilla with punches and other quick moves in the trailer as well. But it’s still the underdog given the situation as Kong is being brought in as an forced participant on the side of humanity. We see in the trailer that Kong is being forced to fight Godzilla, and its likely that we’ll learn even more about Kong’s role in the Monsterverse history as the film continues.

Kong was the last survivor of a species of giant apes, and that likely figures into the entire Kaiju ecosystem as a whole. That means not only does Kong have some base advantages, there’s a good chance that the narrative of the film will be stacking the deck much in his favor as Godzilla is poised to be the major enemy at first. That’s also kind of the precedent set by TOHO as well.

There’s no real reason to believe Godzilla vs. Kong will play out anything like the 1962 film, King Kong vs. Godzilla, but Kong won in that bout with an underdog victory. When it looked like Godzilla had the upper hand thanks to the aforementioned atomic breath and brutal fighting style, Kong did end up winning when he was struck by lightning and given a new way to fight Godzilla.

We could very well be looking at a deus ex machina saving Kong from some major loss because he’s the underdog in this fight. It’s hard to deny, and honestly, it’s why he’s likely going to win and officially become “King Kong” in Godzilla vs. Kong. But what do you think? Is Kong getting an underdog win? How do you think this fight is going to go? Let us know your thoughts in the comments or you can even reach out to me directly about all things animated and other cool stuff @Valdezology on Twitter!