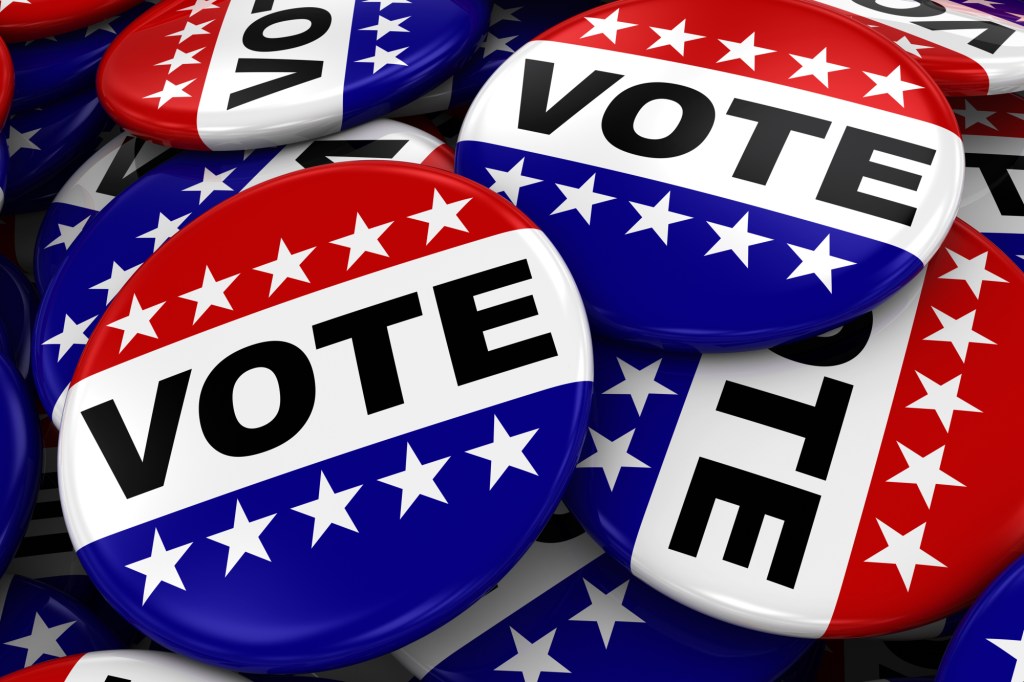 LOS ANGELES — Five Democrats and a Socialist Workers Party candidate will appear on the ballot for the May 18 special election to fill the 54th Assembly District seat, Secretary of State Shirley N. Weber announced.

Retail grocery worker Bernard Senter will appear on the ballot as a candidate with no party preference because there are not enough voters who have registered as members of the Socialist Workers Party for it to qualify as an official party.

If no candidate receives a majority, a runoff will be held July 20 among the top two finishers.