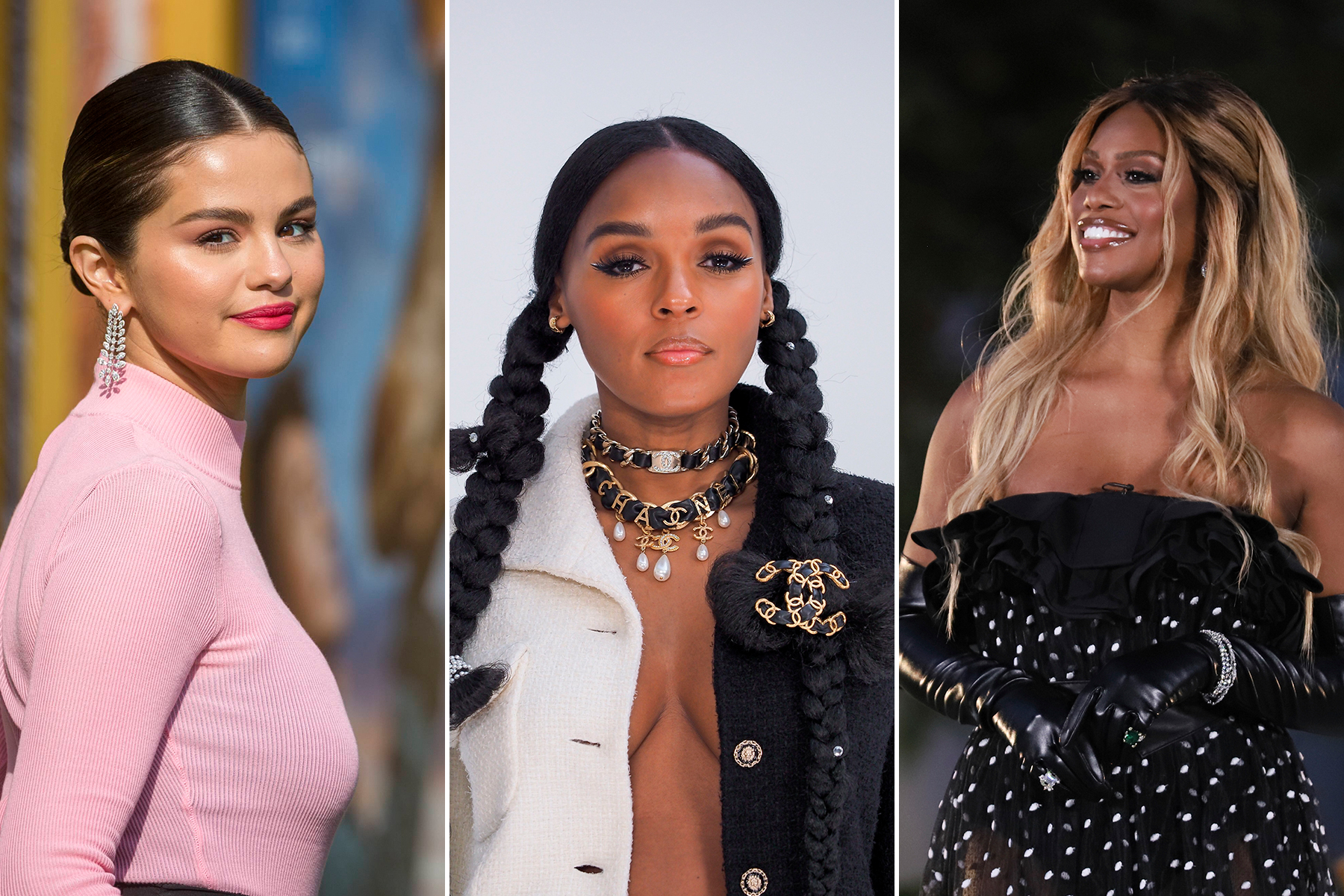 Selena Gomez, Janelle Monáe, and Laverne Cox are among the over 465 signatories of an open letter from GLAAD that responds to recent anti-trans legislation and rhetoric. The letter was issued in observance of Transgender Day of Visibility, which is Wednesday, March 31st, and Women’s History Month.

The letter opens with the call that “transgender women are women and that transgender girls are girls,” and that, “all of us deserve the same access, freedoms, and opportunities.” Although the letter doesn’t mention any specific legislation, it alludes to recent state efforts (like in Arkansas) to make it harder for transgender people to access healthcare and prevent them from participating in sports.


By the End of Summer, Arkansas Doctors Can Refuse to Treat LGBTQ Patients

“Many of these laws target the rights of girls to play school sports or criminalize doctors for treating trans youth and their families,” the letter reads. “The women’s movement has seen doctors targeted before for providing us with necessary medical care and services, and we refuse to let youth endure that now. Plus, we know that anti-trans sports bans are as unnecessary as they are harmful — and that women athletes at both the professional and college levels support inclusion.”

The letter goes on to call out trans-exclusionary radical feminists for supporting such measures and boosting anti-trans rhetoric. “True feminists do not wish to limit any woman’s identity or freedom to fully be herself,” the letter says. “Allowing transphobic rhetoric to go unchecked also strengthens the legislative efforts of anti-trans politicians — who now cloak their bigotry in language about protecting or supporting women.”

The letter goes on stress the “ongoing epidemic of murder and violence” specifically targeting black and Latinx trans women. Last year, the letter notes, more than 44 trans women were killed, and so far at least nine deaths have been reported this year.

“We all must fight against the unnecessary and unethical barriers placed on trans women and girls by lawmakers and those who co-opt the feminist label in the name of division and hatred,” the letter concludes. “Our feminism must be unapologetically expansive so that we can leave the door open for future generations.”

The Value of Old Systems
Westchester’s 1st affordable housing project breaks ground
Lizzo at People’s Choice Awards: ‘If I’m the People’s Champ, I Don’t Need a Trophy for Championing People’
Eric Church And Morgan Wallen Hit Up NYC With Eli Manning And Justin Thomas And This Looks Like One Helluva Fun Crew
Amazon’s $45 Tablet Has Features the iPad Can’t Match