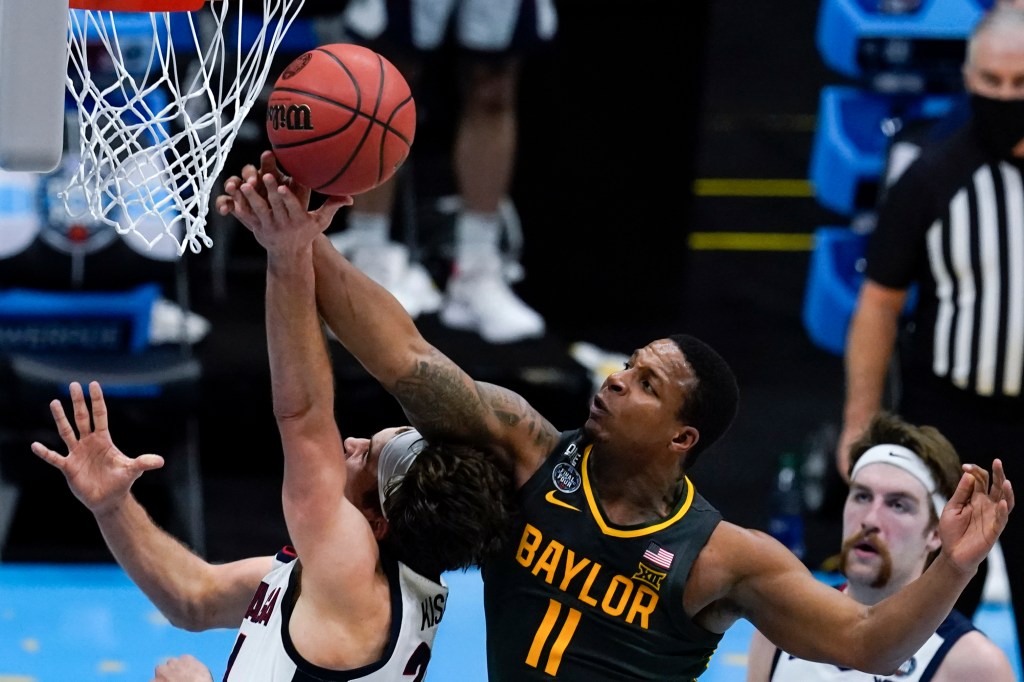 Roku, one of the dominant U.S. streaming providers, says viewing on its platform of the NCAA Men’s Basketball Tournament rose 75% over 2019 levels.

TV streaming reach, defined as the number of Roku households streaming channels carrying tournament games during their live window, increased by almost 87%, Roku said. About 58% of traditional linear TV tournament viewers on Roku in 2019 did not return to traditional TV to watch in 2021.

Ratings on CBS reflected that shift, with Monday’s telecast of Baylor’s decisive win over Gonzaga dropping 14% from the 2019 title game, with about 17 million total viewers on average. Streaming’s gains in this case don’t come at the expense of ViacomCBS, whose streaming service Paramount+ carried the game and shared the tournament with Turner Sports. Still, the new economics of streaming and the tradeoffs in terms of advertising and distribution fees are still very much a work in progress.

Roku’s findings come with some caveats, of course. The 2020 edition of the tournament was canceled due to the coronavirus pandemic, and the two-year interval between tournaments has seen an overall explosion in streaming. Roku itself had just 27.1 million active accounts at the end of 2018 and ended 2020 with 51.2 million.

The basketball numbers are in line with the larger trend toward streaming in sports, which until recently was seen as a bulwark against cord-cutting. February’s Super Bowl declined markedly in terms of traditional ratings but was proclaimed to be the most streamed NFL game in history, up 65% over 2020. Amazon Prime Video has risen to prominence among tech companies entering the streaming space. The company landed exclusive Thursday night NFL rights last month and also has embarked on a streaming partnership with the New York Yankees.

Viewership of the NCAA tournament is “the latest example of the transformation shift occurring in TV viewing behavior,” said Kristina Shepard, National Brand Team Lead, Roku, “What we’re seeing is reflective of a change taking place across all the major sports as they returned from a pandemic induced pause. Marketers looking to continue reaching mass audiences through live sports must shift their focus towards TV streaming. ”

The data, which was generated through a partnership between Roku and Amplifi, a division of media agency Dentsu, also indicate a hometown tilt to streaming. Spokane, WA, home to Gonzaga, saw almost 47% of Roku households stream a live game. The Waco-Temple-Bryan DMA in Texas, home to tournament champion Baylor, was at a more moderate 26.5%.

The LA market, where UCLA Bruins fans watched their team’s surprising run to the Final Four, generated the lowest amount of streaming of all four teams’ markets. An average of 7.2 hours of streaming viewing was measured in the area, a gain of 1.8 hours per household over 2019 but still well below Spokane’s 13-plus hours. When Gonzaga survived UCLA on an overtime buzzer-beater last Saturday, the average Spokane household streamed 54 more minutes of the game than the average LA household.