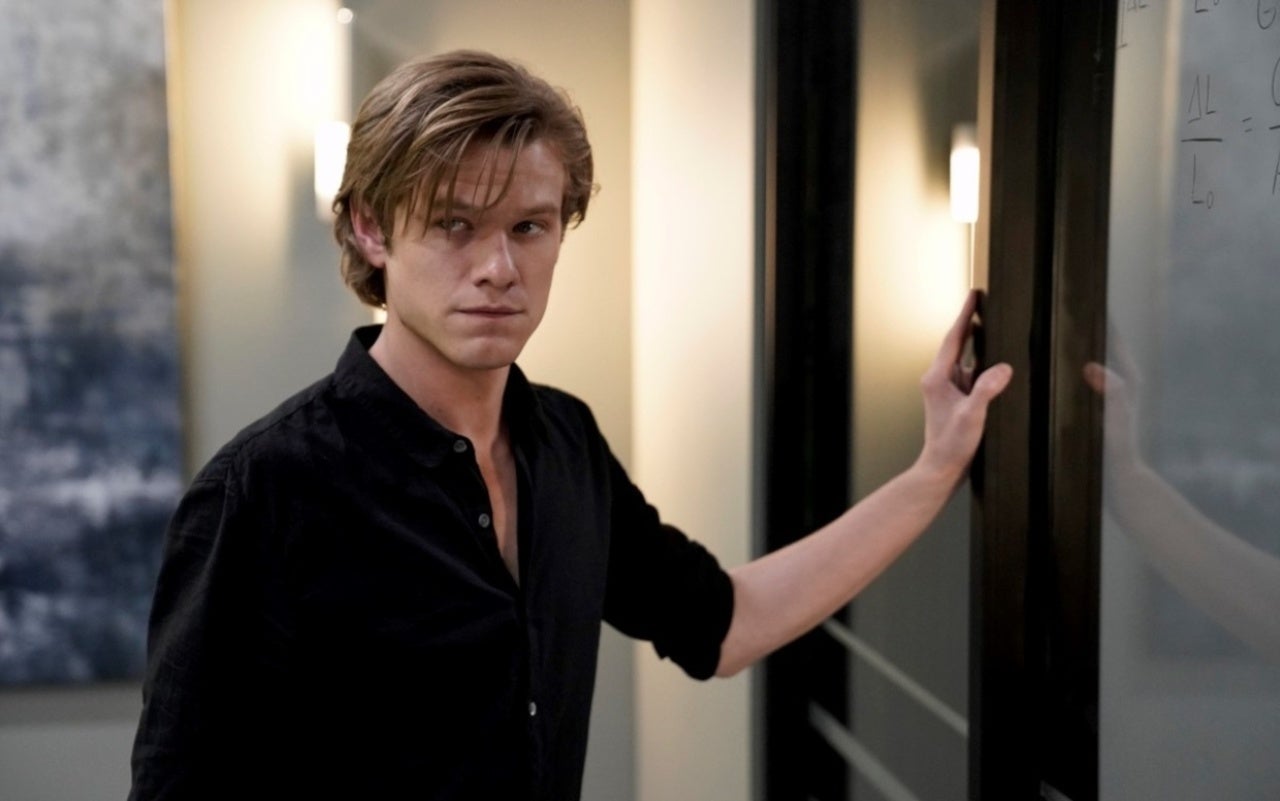 News came down on Wednesday that CBS had made the decision to cancel the MacGyver reboot series after five seasons. Despite being a decent ratings-earner for the network, MacGyver wasn’t quite as big of a hit as the other shows on the network, and it ultimately didn’t make the cut for next fall. Fans have certainly been disappointed to hear about the cancellation, but not nearly as disappointed as those who worked on the show.

Following the announcement of MacGyver‘s cancellation, series star Lucas Till took to Instagram to offer his gratitude for the fans that watched the show and the experience he had making it.

“Where to begin? The past five years have been what I will look on later as THE most formative years of my life,” Till wrote in the post. “Lots of tough, lots of love. I made life long friends, actually no, family. I learned to push myself to new limits, breaking through and through and through. Was nervous to take up the mantle of an icon and you guys allowed me into your homes and accepted me. I’m like the Roger Moore of MacGyvers now thanks to your support. Lol.”

Till went on to thank the cast and crew of the series that worked alongside him on set over the past five years.

“But this is also a love letter to my cast and crew, to those who have been with us since day 1 or day 1000, through those oppressive summer days in the Georgia heat, where the humidity envelopes you like a warm sweater to the below freezing winter days where the worst part about it is that no one believes you when you say it gets gold in Georgia,” the actor continued. “Through all the people who said we wouldn’t make it past the first 13, through all the tough times you guys always somehow brought so much joy into my life, helped me grow exponentially and you’ve shown me what it means to be a real cinema team. This format just doesn’t do enough justice for all that I want to say, so maybe this is the first of many blubbering messages, but thank you, my new family, from the bottom of my heart, thank you. All of you.”

Are you disappointed to see MacGyver cancelled? Let us know in the comments!