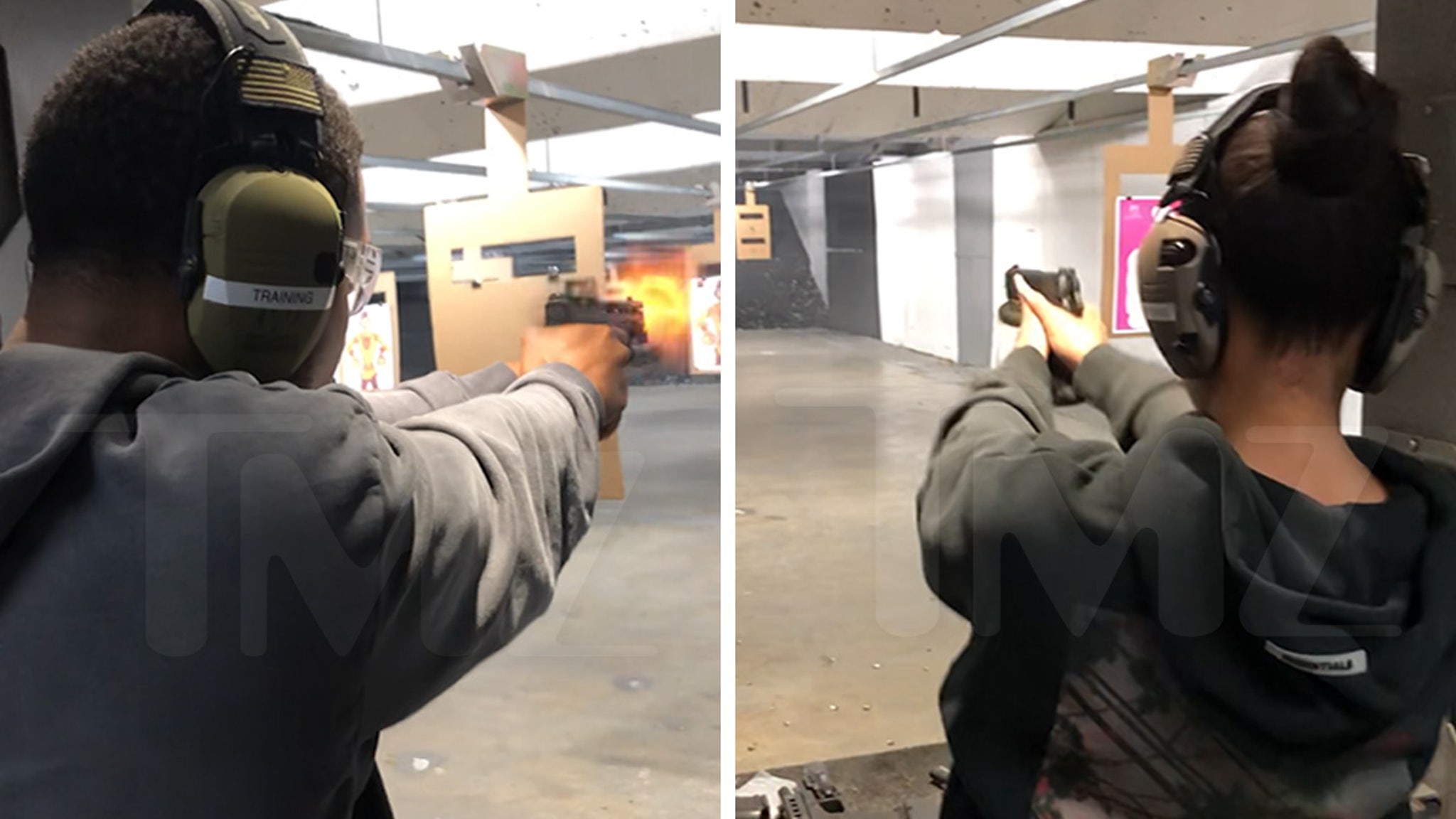 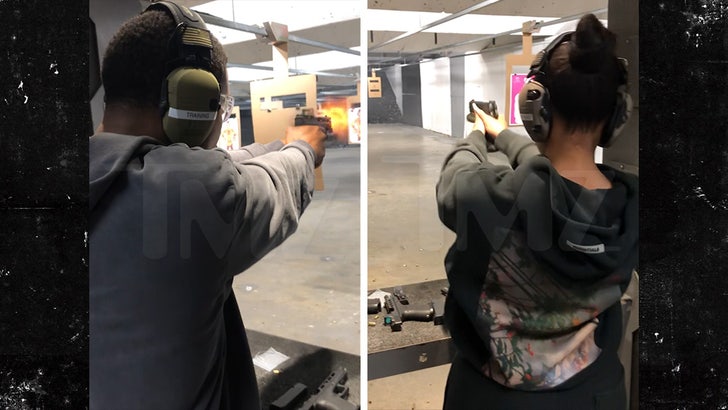 Michael B. Jordan may have a case of gun fever, because he returned to an indoor shooting range where he’d trained for a role — but this time it was just for fun with his girlfriend.

Michael took Lori Harvey to the Field Time Target & Training facility in the O.C. this week to do some shooting and, no, Lori wasn’t just watching MBJ in action … she opened fire too. 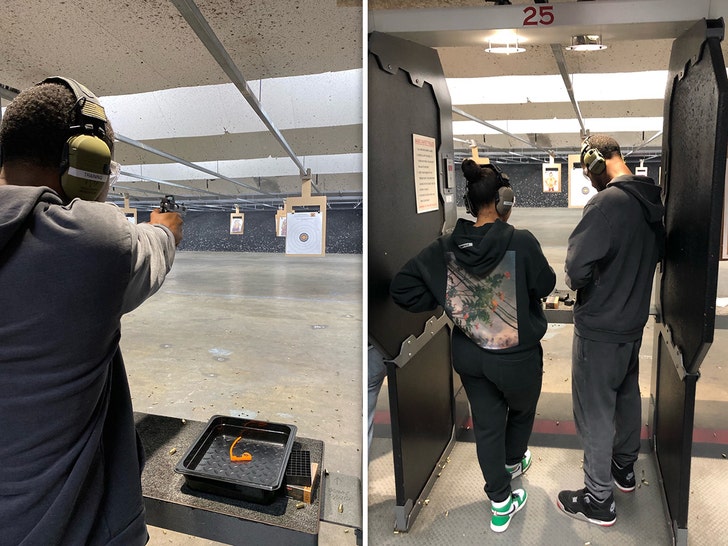 The team at FT3 Tactical tells us the couple were at the place for a couple hours Wednesday night, and enjoyed target practice. We’re told Michael was there a few months ago to train with the staff for his upcoming movie, “Without Remorse.”

Obviously, he liked the spot enough to return for date night. 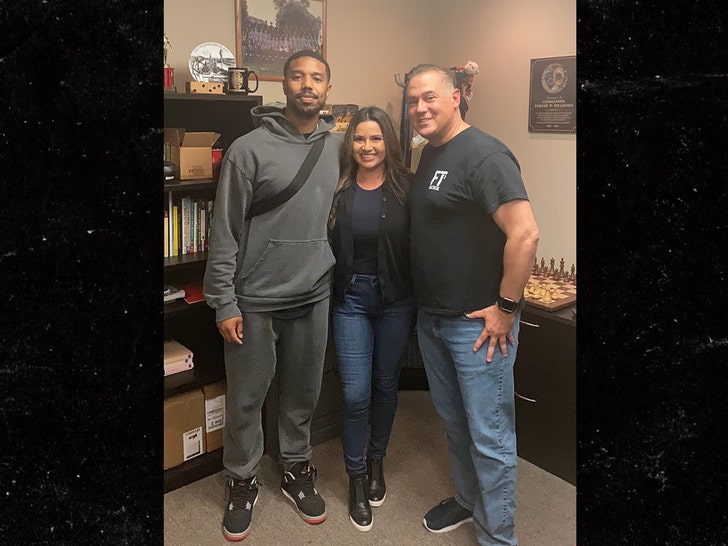 FT3 says he was super nice, cool and humble and spent time chatting with employees and taking photos. They’ve even named him an honorary member of the team.

Fans who want to see how Jordan’s gun range training paid off can see for themselves when his action flick drops tonight on Amazon Prime.