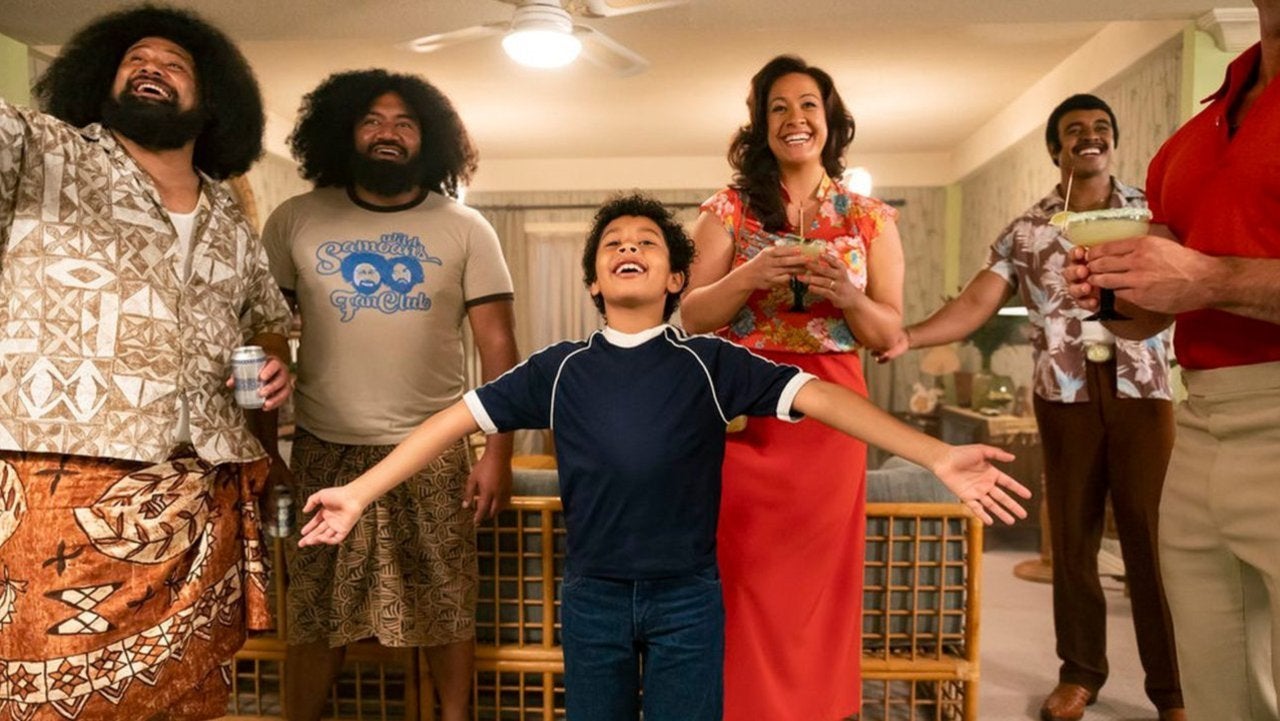 Get ready to see a whole lot more Rock on NBC, because the popular new series Young Rock isn’t going anywhere, at least not anytime soon. Young Rock, based on the life of Dwayne “The Rock” Johnson, has been a solider performer for NBC since its premiere earlier this year, along with the Kenan Thompson-starring Kenan, both helping to anchor the This Is Us lead-in slot on Tuesday nights. The network has clearly noticed the success and is bringing both shows back for additional seasons.

NBC announced on Friday that both Young Rock and Kenan were being renewed for second seasons, meaning that they’ll remain on the schedule later this fall and into next year. They become the second and third freshman comedies to get renewed by NBC, following the Season 2 order of Mr. Mayor, starring Ted Danson.

“It has been a true joy to watch Dwayne Johnson and Kenan Thompson on NBC every week and see families connect with their relatable, entertaining and heartwarming stories,” said Lisa Katz, president of scripted programming at NBCUniversal Television and Streaming. “We’re thrilled to renew both of these shows for another season and can’t wait to see more from Dwayne, Kenan and the incredibly talented casts and producing teams behind each of them.”

You can check out the official synopsis for the series below.

“Young Rock focuses on different chapters of Dwayne Johnson’s life. From growing up in a strong and resilient family to being surrounded by the wild characters of his professional wrestling family, to playing football at the University of Miami, the show will explore the crazy rollercoaster that has shaped Dwayne into the man he is today and the larger-than-life characters he’s met along the way.”

Are you excited for Young Rock to return for a second season? Have you been digging the series so far? Let us know in the comments!