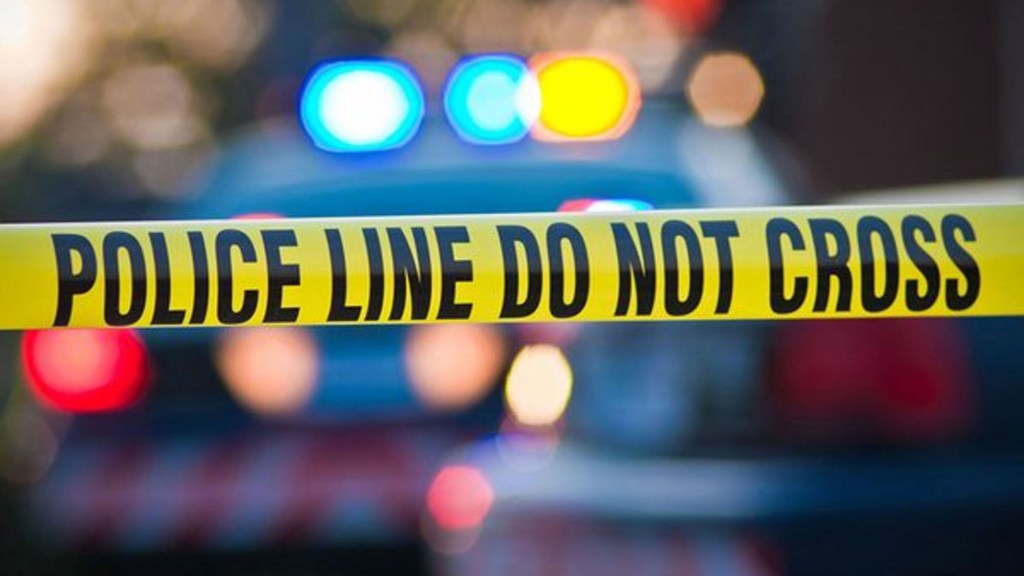 Two men are dead and another injured after shots were fired early Monday morning at a party in a South Los Angeles neighborhood.

A white sedan fled the scene, and Los Angeles County Sheriff’s Homicide investigators are asking for help getting information.

Authorities got a call just after 1 a.m. Monday about a shooting in the 6600 block of Makee Avenue, a residential neighborhood in unincorporated Los Angeles’ Florence-Firestone area. When deputies arrived, they found two men had been shot.

A 39-year-old man had been shot in the upper torso. Deputies pronounced him dead at the scene.

Another man had been shot in his legs. The 21-year-old was transported to a local hospital, where he was expected to recover.

Deputies then got information about a third victim, who appears to be connected to the Makee Avenue shooting. A local hospital reported that a 23-year-old man had died from gunshot wounds to his upper torso.

No further information about the victims was available Monday morning.

Deputies were told there was a gathering at a home on Makee Avenue where the shooting took place. A white sedan reportedly pulled up to the home, an argument broke out and shots were fired.

The white sedan drove off in an unknown direction. No description of the shooter or shooters was immediately available, and authorities said it’s not yet clear whether the incident might be gang-related.

Anyone with information is encouraged to contact the Los Angeles County Sheriff’s Department’s Homicide Bureau at 323-890-5500. Tipsters can stay anonymous by calling “Crime Stoppers” by dialing 800-222-TIPS or by using the website lacrimestoppers.org.