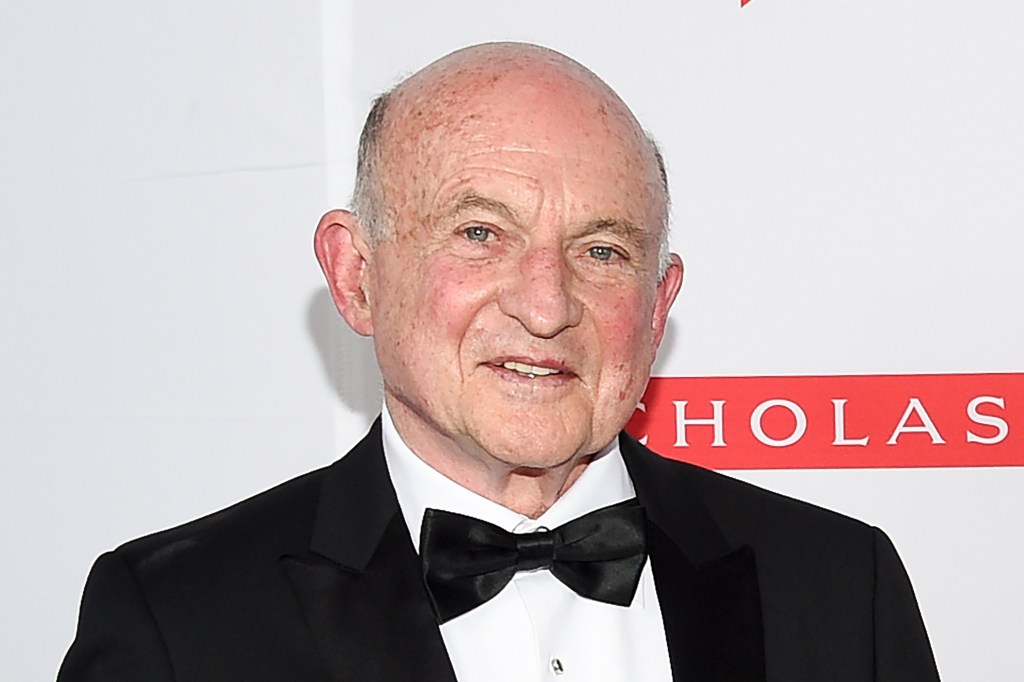 “We are deeply saddened by the sudden passing of Dick Robinson,” Scholastic’s board of directors said in a statement. “Dick was a true visionary in the world of children’s books and an unrelenting advocate for children’s literacy and education with a remarkable passion his entire life.”

Robinson’s time at Scholastic presented its fair share of challenges over the years though, with financial ups and downs despite astronomical successes like “Harry Potter,” “Clifford the Big Red Dog,” and “Captain Underpants.” He faced several battles with censors in particular, who objected to series such as “Harry Potter” and “Captain Underpants” because they were deemed inappropriate for younger readers.

Throughout the years, Robinson also influenced how Scholastic was responding to a changing culture. In an interview last year with the Associated Press, he noted that Scholastic had endured profound societal changes and aimed to educate readers in a balanced and responsible manner.

“We are dealing with issues like global warming, racial inequality in a way that doesn’t polarize the issue but gives points of views on both sides and is a balanced neutral position but not in a sense of being bland,” he said. “Here are the arguments on the other. Here is what people are saying. Here are questions you can ask to formulate your own view.”