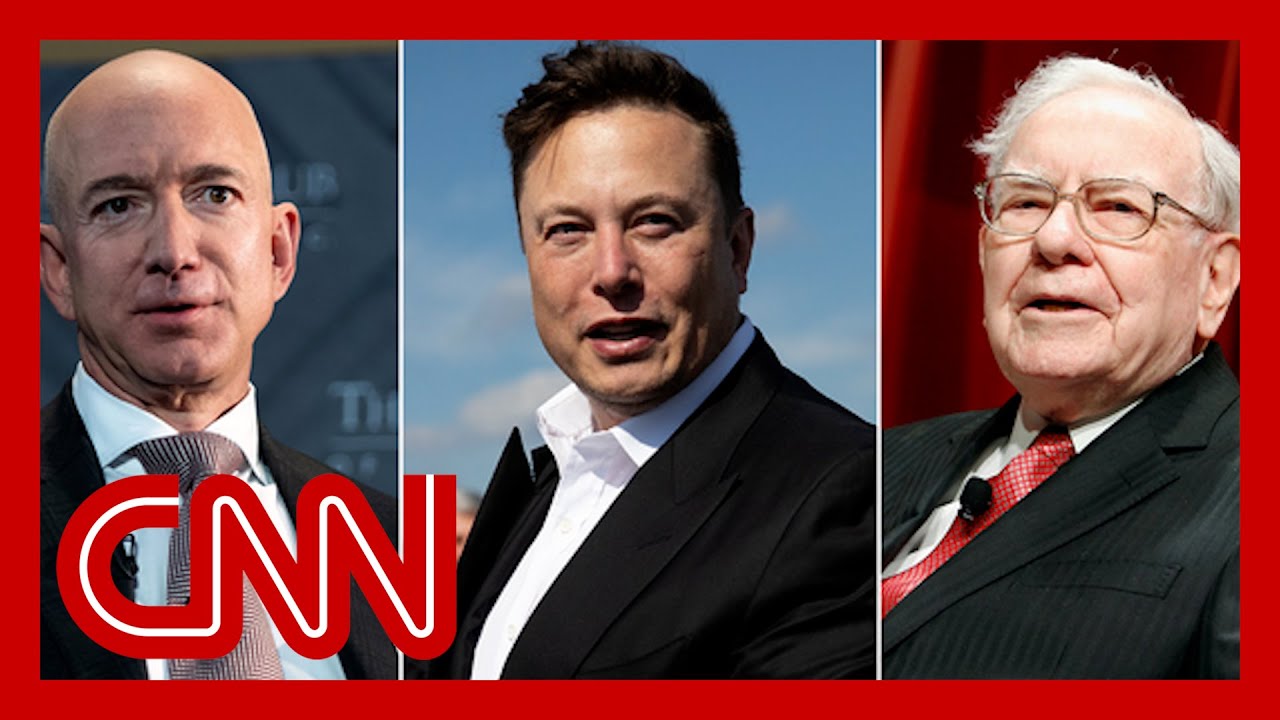 Here’s a good one. Jeff Bezos, Michael Bloomberg, Warren Buffett and Elon Musk all walk into the IRS. But none of them, in various years, seem to have paid federal income taxes.
Or how about this one: The rich get richer … because they don’t always pay their fair share into the community chest.
This is US tax law. And now we have a map of how the wealthiest people exploit it thanks to a bombshell report from ProPublica, the investigative journalism nonprofit, which claims to have obtained years of tax returns for the wealthiest people in the country from an anonymous source. Read it here.
Its first report (it promises more to come) is on the richest of the rich, who in certain years claim losses that can wipe out their income tax bills. This should sound familiar; former President Donald Trump did the same thing.
But that doesn’t mean it shouldn’t be a scandal that Bezos, the richest person on Earth — who has used his vast wealth to start a spaceship company that will take him into space, where he will also be the richest person — has in multiple recent years told the federal government he owed no income taxes, according to ProPublica.
ProPublica also reports that Musk, the second wealthiest human on Earth, whose wealth has grown many billions in recent years and who also has a passion project space company, told the government he owed no income tax in 2018.