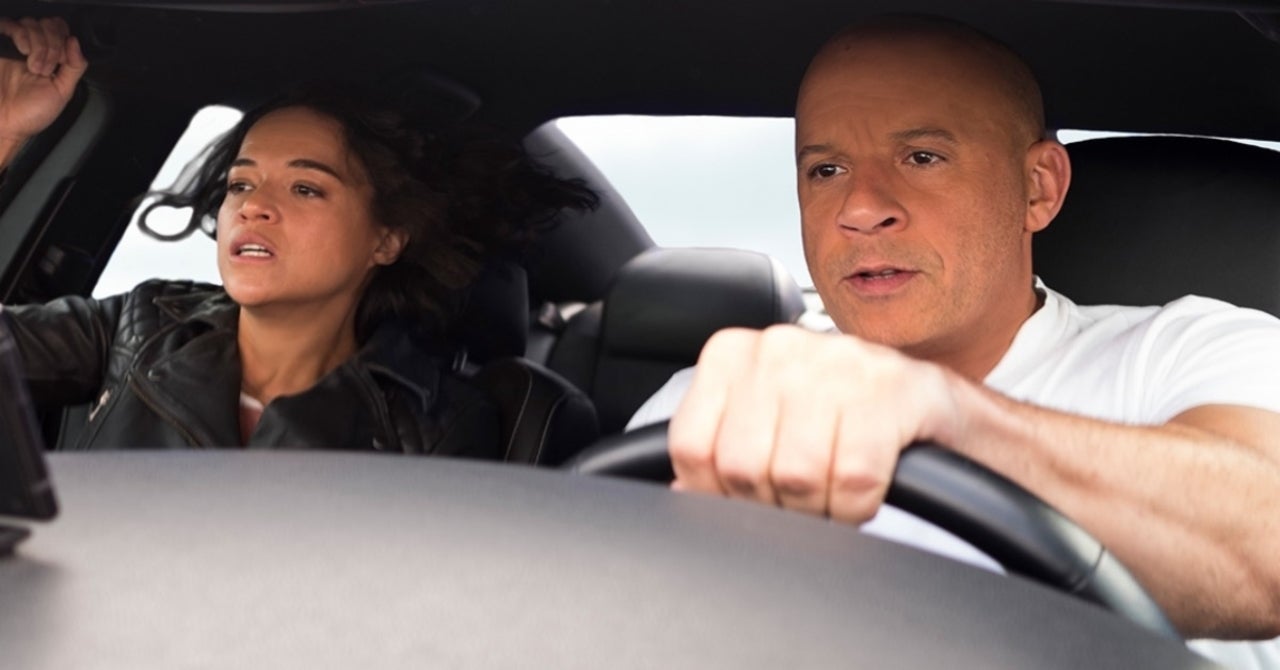 F9 is finally hitting theatres in the United States this month and sees the return of many fan-favorite characters as well as director Justin Lin, who previously helmed The Fast and the Furious: Tokyo Drift, Fast & Furious, Fast Five, and Fast & Furious 6. Recently, Lin had a chat with IMDb’s Movies That Changed My Life and revealed how the franchise’s star, Vin Diesel, got him to return to direct F9.

“It’s interesting. When I left I thought that was it,” Lin shared. “I did everything I wanted to do. I give the studio and Vin [Diesel] all the credit, you know? While I was gone, I remember I was in the Star Trek editing room and I got a call from Vin. He wanted to talk about the state of Dom. I was like ‘Ok…cool’ but I’ve bowed out. He was kind of keeping track and talking about Dom’s evolution. It became very organic and the studio was always like, ‘Hey man, you know if you ever feel like you want to come back –‘ and one day, I was on the way back home and was stopped by these Fast fans. They were talking to me about what they like and what they didn’t like about the recent Fast movie. And I’m like, ‘Great, great, thank you.’ I haven’t been a part of Fast for a while now. Every single stop on my way home someone would stop me. Now, looking back, I think something happened because a couple of months after that, I woke up and had this idea of ‘wow’ there’s still something about family that we haven’t explored. That became the inspiration for this final chapter. I called up Vin and the studio and said ‘let’s do it!’ It was very organic.”

Lin previously revealed it was the “Justice For Han” fan campaign that helped inspire his return for the new movie, where Sung Kang‘s Han returns for the first time since 2013.

“Han means so much to me because he was a character before Fast & Furious,” Lin told Total Film in 2020, referring to the character’s unofficial origin story in 2002’s Better Luck Tomorrow. “Somebody asked me about Han and Shaw [Jason Statham]. I was like: ‘Wait, what? Shaw is at the barbecue in 8?’ [laughs] Really, I was so confused. One of the big reasons to come back was I felt like we needed to correct something.”

Ward Davis Intros “Same Kind Of Crazy As Me” With Epic Story About Gettin’ Wasted With John Daly In Nashville
Superman & Lois Puts The Morgan Edge Plan in Focus
How the FBI Tricked Criminals into Using its Messaging App
How The Conjuring: The Devil Made Me Do It Embraces Satanic Panic
PM says solution to NI Protocol row ‘easily doable’ as EU says its patience with UK ‘wearing very, very thin’