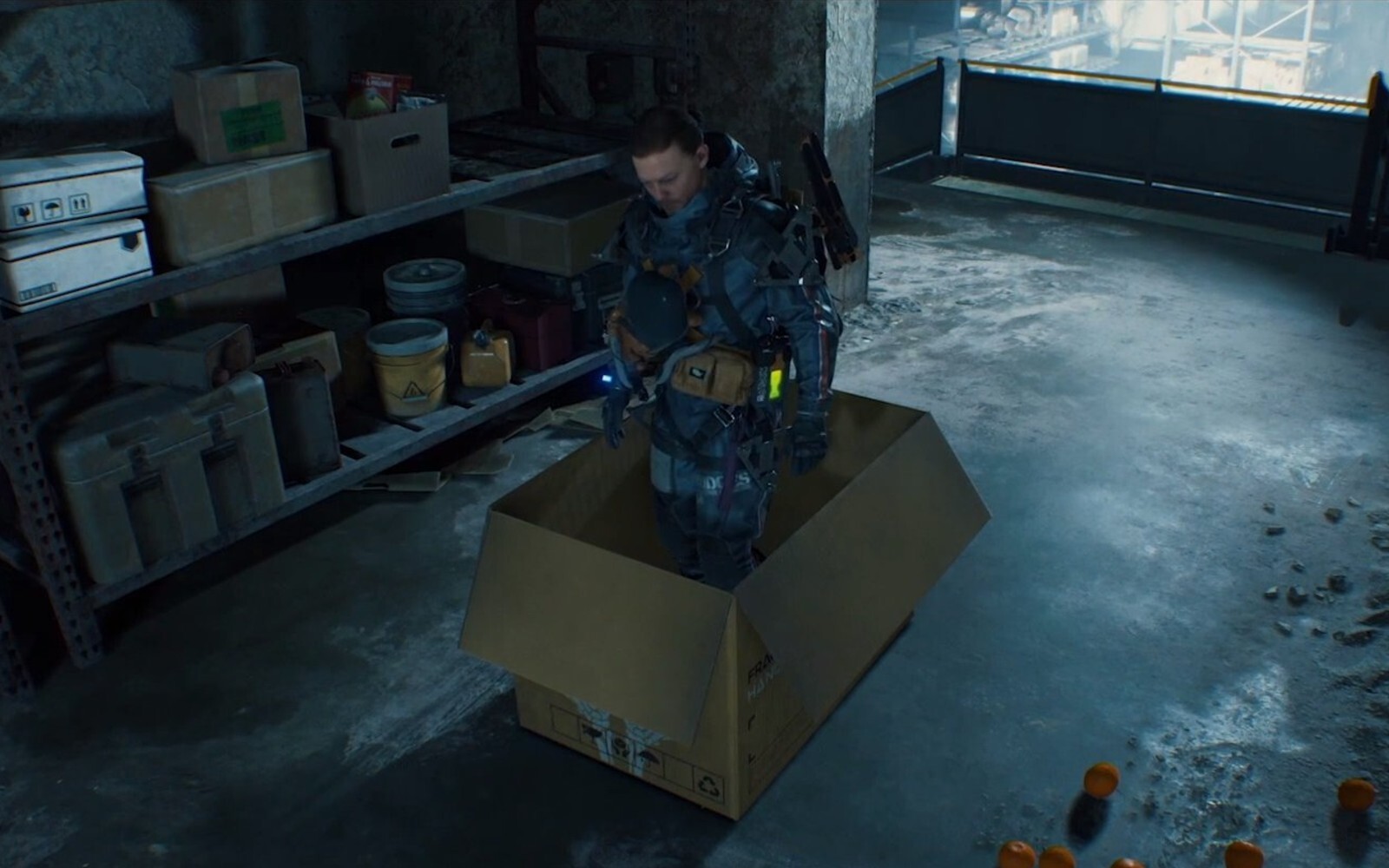 While Kojima says the full reveal of Death Stranding: Director’s Cut is still “weeks away,” the fact that Death Stranding is not only coming to PS5 but is getting a director’s cut is more than enough to excite fans of one of the PS4’s most fascinating (if divisive) exclusives.

Having said that, it’s hard not to laugh a little bit at the idea of Death Stranding getting a director’s cut in the first place.

While the concept of a director’s cut has changed quite a bit over the years, the term is typically reserved for re-releases of games or films that didn’t quite feature all of the content that the director initially intended them to feature. While said content is sometimes nothing more than a few new scenes, the recently released “Snyder Cut” of Justice League reminded the world that there are certainly times when the film or game a director intended to show the world is most certainly not the one we eventually got.

So far as that goes, it is at least a little funny to think that Kojima somehow held back and left some piece of Death Stranding content that he wanted to put in the game on the cutting room floor. As the first major game Kojima worked on after leaving Konami over what could generously be described as “differences,” Death Stranding very much felt like a game made by a sometimes eccentric creator who wasn’t about to compromise his vision for anyone.

While that approach is part of what made Death Stranding so fascinating (who else would dare make a game like that?), it’s also a big part of the reason why so many people were turned off by the experience. After all, Death Stranding was…a lot for people who haven’t entirely bought into Kojima’s style. There have been times when we’ve referred to the game internally as “Kojima Unchained” in both an affectionate and less than affectionate way.

Granted, Kojima has talked about some of the ways that Death Stranding changed during development, but it sounds like he got most of his biggest ideas in the final game in one way or another. For instance, he previously said that he originally intended for paved roads to form in the game somewhat organically as online players traveled common paths. While that concept was slightly altered in the “retail” version of Death Stranding, players are still able to construct paved roads for other players to use.

Interestingly, though, the Death Stranding artbook does contain a few images of assets that didn’t quite make it into the final game. For instance, the Kojima Productions team created a hologram grenade that was ultimately not used as well as a few “Beached Things” that were reportedly cut for not matching the design of the rest of the game.

While it’s certainly possible that there are additional ideas and assets that were cut from Death Stranding that we simply don’t know about, everything we do know about the game’s development strongly suggests that this upcoming director’s cut will be something closer to mini-expansion that features a few new items, missions, and possibly characters rather than something as grand as the Hideo Kojima game that Hideo Kojima just didn’t have the guts to let Hideo Kojima make.