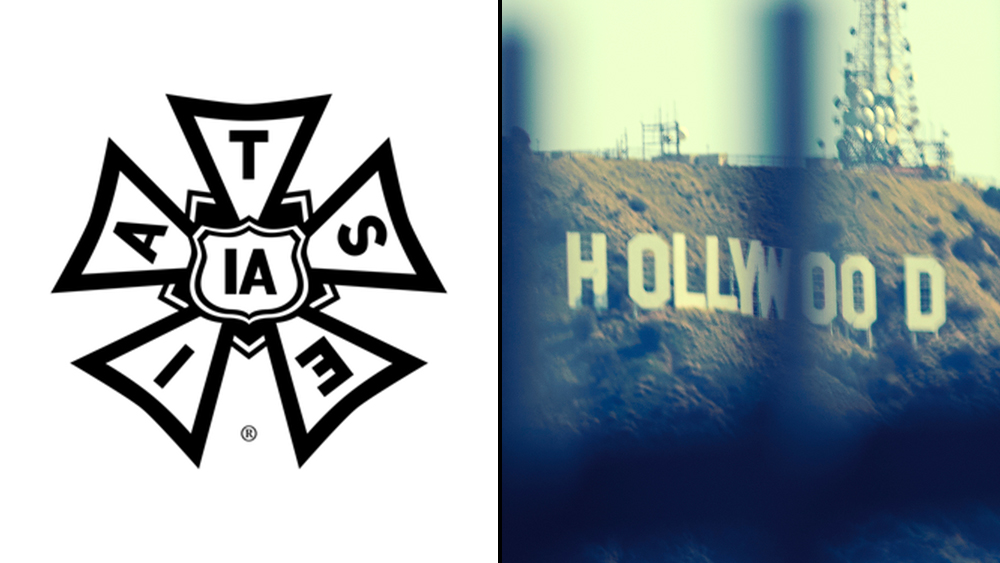 After four weeks of bargaining, IATSE’s negotiations with management’s AMPTP for a new film and TV contract have broken off with no deal and “very little progress” toward reaching one, union officials said on Friday.

The talks got underway May 17 and aren’t scheduled to resume until July 6. The contract, which covers the union’s 13 West Coast production locals, doesn’t expire until July 31, so there’s still plenty of time to reach an agreement.

Negotiations originally had been scheduled to last only two weeks.

“Very little progress has been made since we resumed this Monday,” leaders of the Cinematographers Guild, IATSE Local 600, said in a communique to members Friday afternoon. “On Wednesday, we did not even meet, and today bargaining was suspended altogether until early July.”

“Although we continue to press the employers to develop proposals that address our priorities, we remain far apart in the most important areas,” the guild leaders said, noting that throughout the pandemic, “We believe that 2020 has proven that the employers can manage the work safely, and our proposals on rest periods, meal breaks and Fraturdays are designed to finally address the dangerous working conditions that exist in our industry.”

Fraturdays are those long shoots that extend late into the nights on Fridays and Saturday. Many in the union maintain that the brutally long hours make for unsafe working conditions.

Last week, IATSE leaders told their members that progress had been made on issues of diversity and inclusion but stressed that it’s been tougher sledding on the economic side. One of the major issues in the talks is funding for the Motion Picture Industry Pension & Health Plan, which had been approaching “critical” status before the pandemic. The union has proposed new sources of funding through streaming residuals and increased employer contributions, while the companies want more cost-sharing by the workers themselves.

IATSE leaders also want to end some of the contract concessions that have been afforded to producers of “new media” over the years.

“We also know that ‘new’ media is no longer new, and that delivery system has become the primary source for our industry’s audience, so our agreements should reflect that evolution,” they said.

“Addressing these issues is long overdue, and we will continue to advocate for them throughout this process,” the leaders told their members. “Over the next few weeks, we will be taking our message to the members and asking for your support,” noting that “We urge the employers to use this time to get serious.”