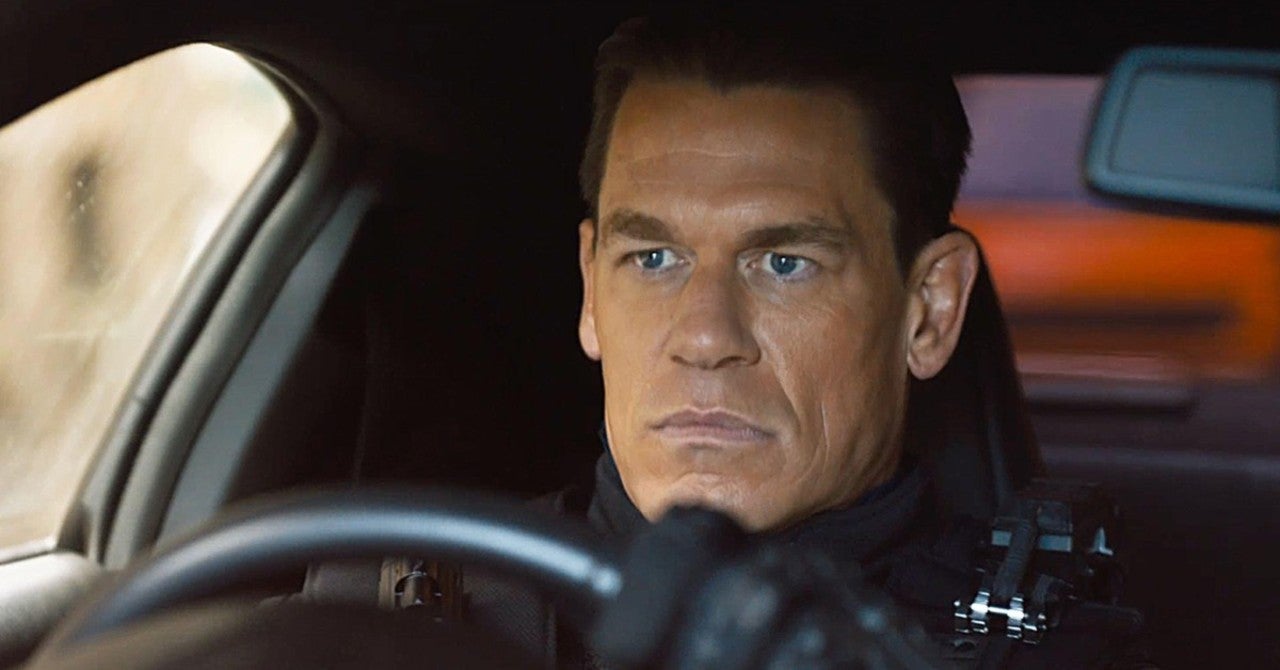 F9 introduces the character of Jakob Toretto, the brother of Vin Diesel’s Dom Toretto, who is played by John Cena. The character hasn’t been mentioned over the course of 9 movies, however, so some backstory and context are needed. That’s where Finn Cole’s younger version of Jakob comes in, as flashback scenes between Finn and Vinnie Bennett’s younger version of Dom fill in the blanks as to why Dom’s never brought up Jakob before. In a new interview with Digital Spy, Cena talked about the tall task Finn had to bring that younger version of Jakob to life, essentially asking him to film Fast & Furious 0, and he knocked it out of the park.

“A character has to have an arc, they have to have a journey. We could take this out of entertainment and we can talk human to human. If I’m the same human being as last year, something’s wrong. We always have to evolve, we always have to grow,” Cena said. “Jakob is no different. He has to be different as a grown man, especially with his journey, than he was as a curious, wide-eyed teenager. Finn mastered a young Jakob. I’m so glad I didn’t have time to corrupt. He did beautifully.”

“It was a big role and a lot of expectations on that, and he pretty much filmed Fast & Furious 0. He filmed the prequel [to the series] and did an amazing job,” Cena said.

Cena’s connection to Diesel’s character was a secret the studio wanted to keep at all costs (until they were ready to debut the trailer), and so Cena had to constantly be aware of the one accessory on set that could give it all away if it made its way into a photo or set video, and that was the Toretto cross.

“After every take, take it off, hide it, give it to someone,” Cena said. “The costumes are the costumes and they can be whatever you needed it to be, but if there was ever a candid with a coffee in my hand and the cross, that’s a dead giveaway. It’s amazing that that one piece of jewelry has so much energy and gravity around it. That was the one thing I put on before they said roll and as soon as they said cut, I would take it off, and that was how we kept everything under wraps.”

Thankfully it all worked out, and it will be interesting to see what the team does for Fast & Furious 10.

F9 is in theaters now.