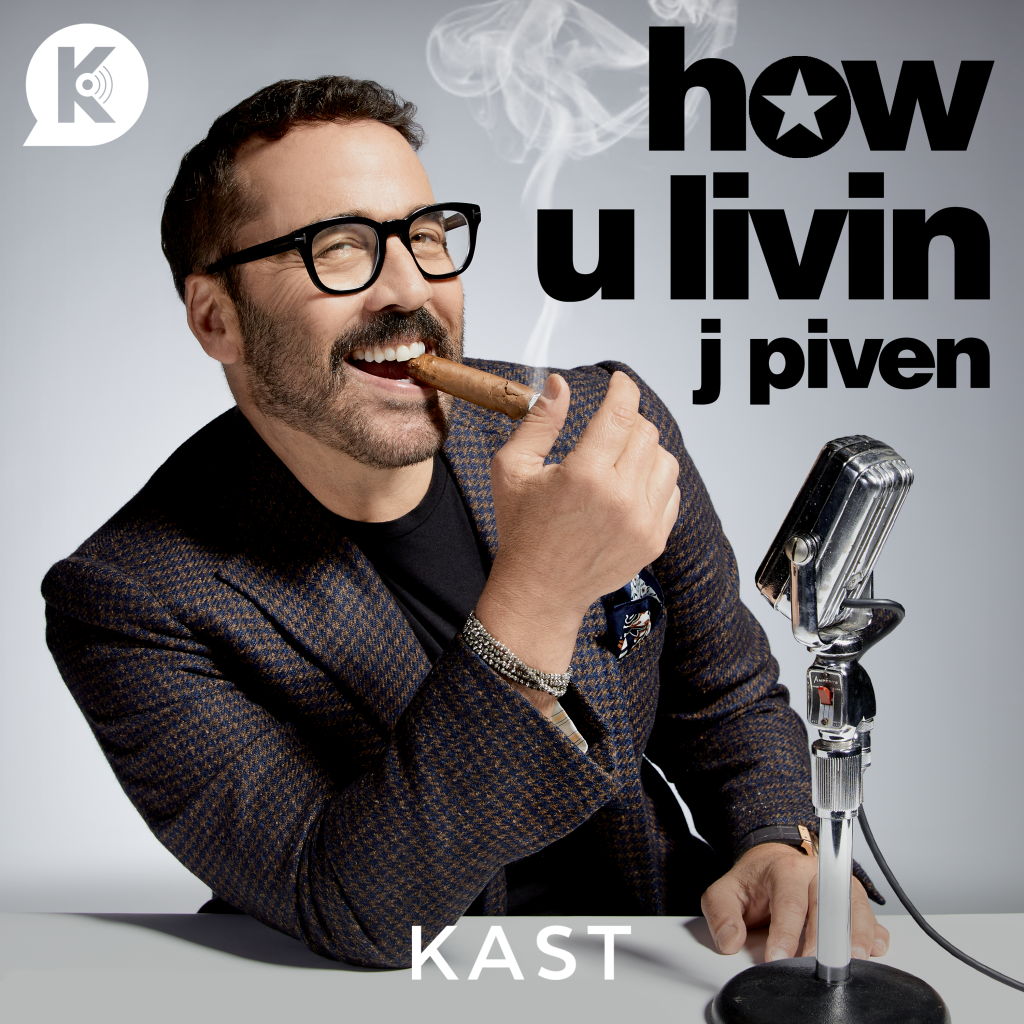 Piven, who portrayed the foul-mouthed agent on the HBO series, has now changed his tune and is launching his own podcast.

The actor has teamed up with Kast Media, the company behind The Sarah Silverman Podcast and Welcome to the OC, Bitches, for How U Livin’ J Piven.

The series, which will launch July 14, will see Piven sit down with stars such as Jamie Foxx, Tiffany Haddish, Common, Mark Cuban and UFC stars Rashad Evans and Jorge Masvidal.

“Are you kidding me!? I get to hang out with people I’m fascinated by and ask them anything I want! Count me in!” said Piven. “I had no idea I would have this much fun.”