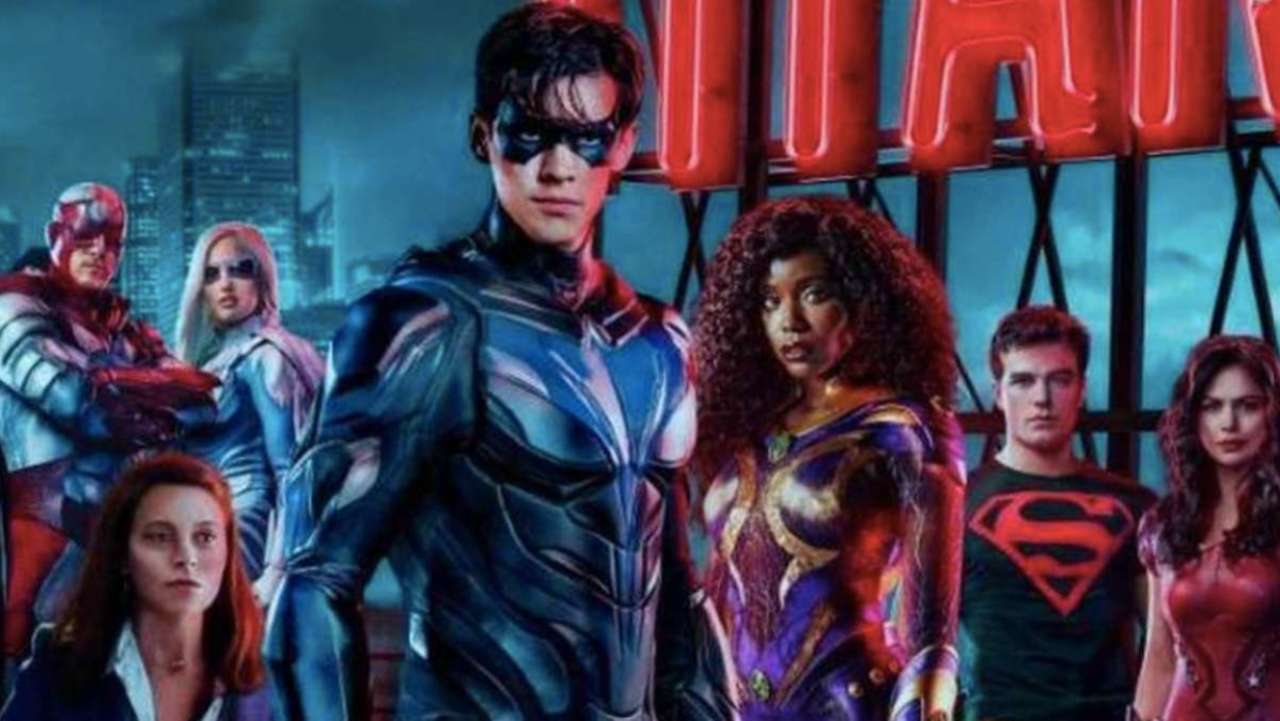 Titans fans are already stoked for the Season 3 premiere with Nightwing and Starfire action. It’s been a while, but the day is almost here. Both Brenton Thwaites and Anna Diop’s new looks get a full feature on the show’s Twitter account. If the people weren’t already excited for this upcoming batch of episodes, all the social media reminders are doing the job. Things got kind of dark for the Titans last season. Unfortunately for the fans that just want the best for the young heroes, it doesn’t sound like that’s on the table. Showrunner Greg Walker talked about some light at the end of the tunnel recently. Check out the two fan-favorite characters down below:

“This is how this season is going to be different, I think in a lot of ways. It ultimately ends with them figuring out a way as a team. It ends optimistically,” Walker explained. “I that the world that we live in right now. Especially the way the Titans can be, we kind of beat ourselves up for our past sins. It’s nice to be liberated. We have a character named Dove who is going to point in the direction we’re going to go. It takes them a long time to follow her advice. Ultimately finding a way to get off the hamster wheel. To stop doing things the way we’ve always done them and find a new way. That, they have to figure out how to do collectively.”

Are you excited for Season 3 of Titans? Let us know down in the comments!