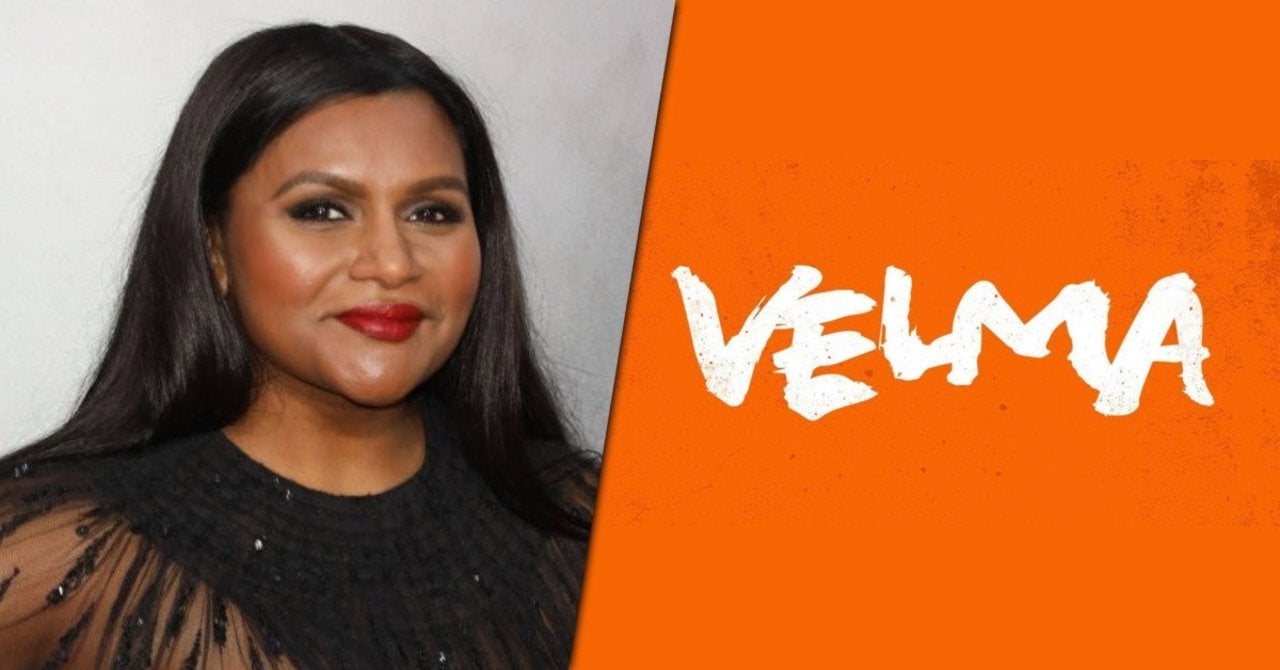 Mindy Kaling responded to critics who had negative reactions to her Velma series. HBO Max announced that the comedian would be playing the Scooby-Doo character in a show that serves as her origin story. The Internet would quickly flood with takes about whether or not the show was necessary. For her part, Kaling said her peace on Late Night with Seth Meyers. She vowed to be very careful with the character, but she was still going to do things her way. The comedian actually expressed some surprise that people felt quite so strongly about Velma. But, the reactions told you everything you needed to know about the situation.

“When it was announced that I was going to do the voice of Velma, people were very supportive and happy on Twitter,” Kaling told the host. “So I felt great because these are really intense fans—cartoon, comic book fans. And especially [for] a legacy show like this… People were not happy. There was a lot of, ‘So, not Velma?’ Those kind of tweets. ‘Not the classic Velma that I’m always thinking about?’”

“First of all, I didn’t know that she elicited such strong reactions in either direction,” she added. “I just couldn’t understand how people couldn’t imagine a really smart, nerdy girl with terrible eyesight who loved to solve mysteries could not be Indian. There are Indian nerds. It shouldn’t be a surprise to people, but people are like, ‘No, no, no.’ But it made me think, ‘OK, we’ve got to be really careful with this character,’ which we will be because we love her.”

In comments during the series’ press release, HBO Max threw their weight behind it. “It is a tremendous privilege to build on the 100 year plus legacy of ‘cartoons’ at this company. We can draw a straight line from our hundreds of childhood hours spent watching Bugs outwit Elmer to the current slate of adult animated projects we are building here at HBO Max and we think fans will agree,” Suzanna Makkos, EVP, Original Comedy and Adult Animation, HBO Max wrote. “We are proud to introduce this distinctive group of series from a wide range of diverse creators that will form a first stop destination for animation lovers everywhere.”

WarnerMedia describes Velma down below:

“VELMA is an adult animated comedy series telling the origin story of Velma Dinkley, the unsung and underappreciated brains of the Scooby-Doo Mystery Inc. gang. An original and humorous spin that unmasks the complex and colorful past of one of America’s most beloved mystery solvers, executive producer Mindy Kaling will voice the titular character. Charlie Grandy, Howard Klein and Sam Register also serve as executive producers. VELMA is produced by Warner Bros. Animation.”

Are you excited for Velma? Let us know down in the comments below!