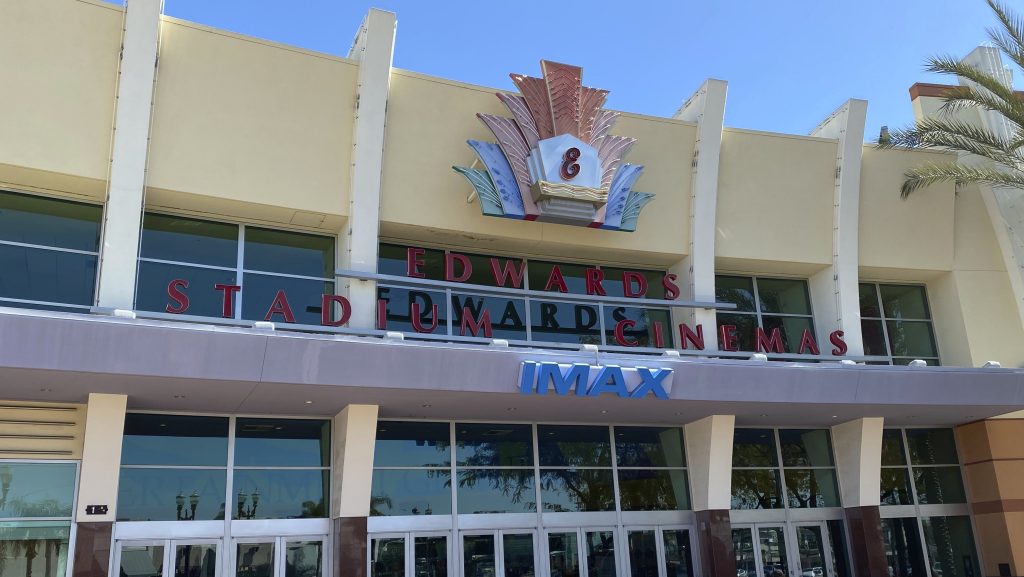 The Corona Police Department reported that at approximately 11:45 p.m. on Monday night its officers responded to a call for service at The Regal Edwards Corona Crossings RPX theater.

Upon arrival, officers located a male and female both suffering from gunshot wounds. The 19-year-old male, from Corona, was transported to a local hospital with life-threatening injuries. The 18-year-old female, also from Corona, succumbed to her injuries at the scene. Their identification is being held pending notification to the next of kin.

According to multiple sources citing police, the film being shown was Blumhouse/Universal’s The Forever Purge, the title of which refers to a night during which all crime, including murder, is temporarily legal.

A spokesperson for Regal issued the following statement to Deadline: “We have received confirmation of an incident at our Corona Crossings theatre last night. We are currently working with the local authorities regarding the investigation. Our primary concern is for the safety and security of our guests and staff.”

Anyone with information about this investigation is encouraged to call the Corona Police Department at 951-736-2330, option 3, or Senior Detective Dan Neagu at 951-739-4916 or email Slaven.Neagu@CoronaCA.gov.

The Regal Edwards Corona Crossings RPX theater is located at 2650 Tuscany Street in Corona. The theater was closed Tuesday.

Book Riot’s Deals of the Day for September 18, 2021
Rise in food and transport costs sends inflation soaring to highest increase on record
Peter Bart: Shari Redstone’s Gianopulos Firing Leans Into Streaming Future; Is She Repeating Father’s Mistakes That Hobbled Paramount?
Garth Brooks Announces Oklahoma City Dive Bar Tour Stop, Gets Over 130,000 Applicants For 700 Tickets
Eric Church On Narrowing Down A New Setlist After ‘Heart & Soul’: “It Has Been Maddening”