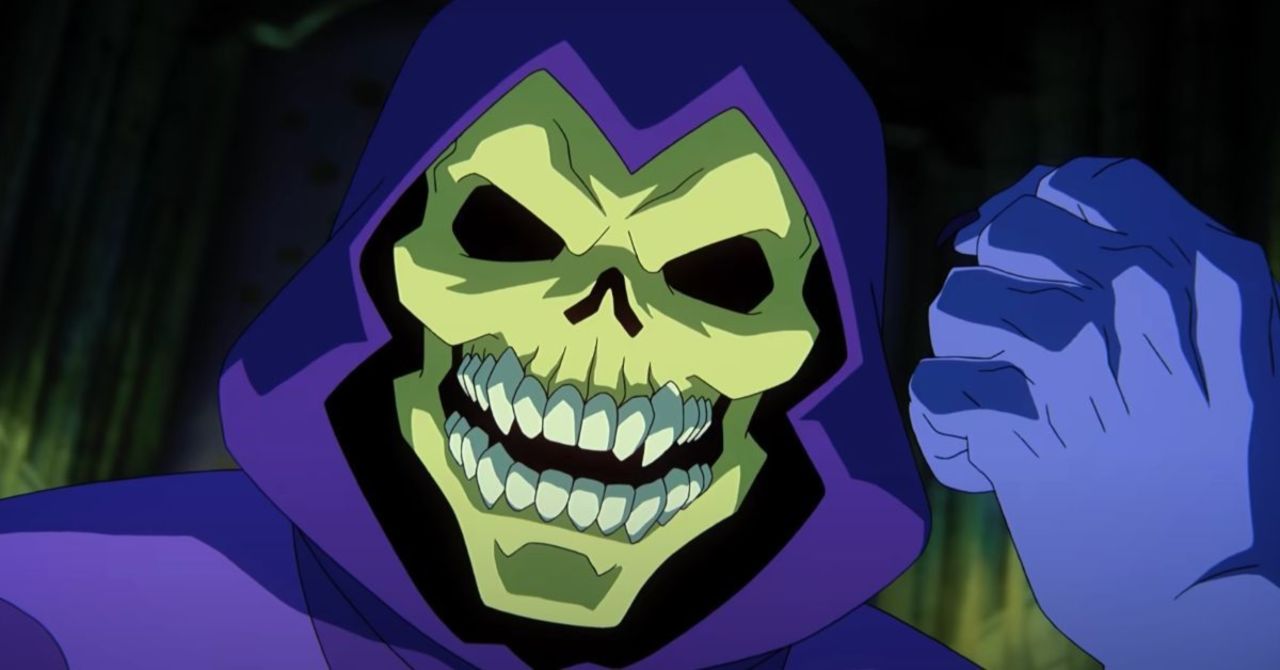 Kevin Smith has answered all of your questions about Masters of the Universe: Revelation in a new video for Netflix! Smith took on the task of being showrunner for a new take on the classic He-Man and the Masters of the Universe franchise for Mattel Television and Netflix, and not only did it continue from the events of the original Filmation produced animated series of the 1980s, but it gave the entire franchise a makeover in design and tone for this new era. This includes all of the higher stakes present in the first part of the series.

With the first five episodes of Masters of the Universe: Revelation bringing massive shake ups to the franchise with not only major character deaths, shift of character focus, and a cliffhanger that took it all to an intense new level, Kevin Smith crafted a special video for Netflix in which the showrunner answered some major fan questions about the final episode and teased what could be coming next. You can check it out below, but there are of course major spoilers here:

ok, so you’ve watched MASTERS OF THE UNIVERSE: REVELATION. here’s showrunner Kevin Smith to answer all your biggest questions about that ending (and tease what comes next) pic.twitter.com/LamKNdKmeH

Not only does Smith break down how Skeletor managed to survive, but He-Man’s death in the final episode as well. Smith also discusses Evil-Lyn’s journey through these first five episodes and teases there will be much more to her story in the second half of the episodes. Not only that, but Smith digs into Skeletor’s victory at the end of the finale and teases that Skeletor’s really only getting started from here as the second part will unleash this new level of power from the villain.

There is currently no release date set for Part 2 of Masters of the Universe: Revelation just yet, but the first five episodes of the series are now streaming with Netflix. ComicBook.com’s Evan Valentine reviewed the series (which you can find here). Stating the following about its debut,“Smith and company really dive headfirst into the history of Eternia with this new series, exploring a lot of territories that are sure to satiate die-hard fans while also helping to bring in new viewers…At its heart, Masters of the Universe: Revelation is a love letter to the world of Eternia from Kevin Smith and crew, and it’s one that’s most assuredly worth reading.”

What did you think of Masters of the Universe: Revelation‘s Part 1 finale? Are you curious to see what’s to come next in the second part? Let us know all of your thoughts about it in the comments! You can even reach out to me directly about all things animated and other cool stuff @Valdezology on Twitter!