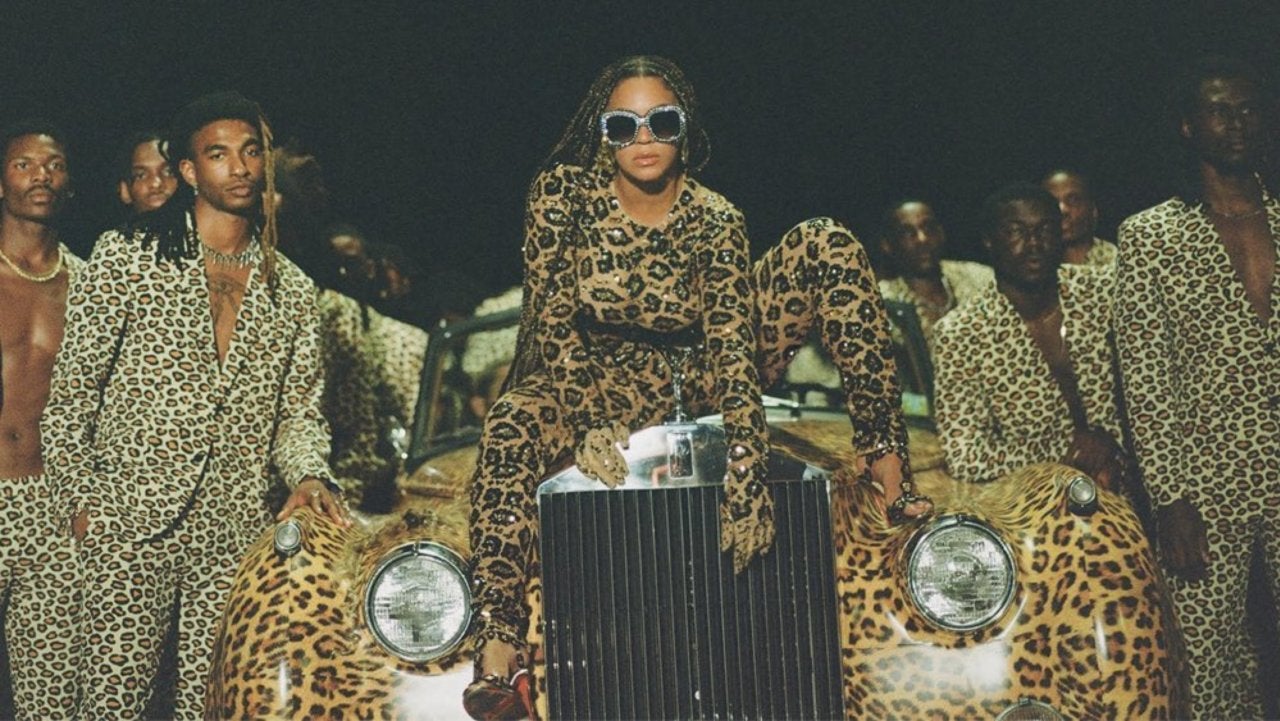 Black Is King dropped on Disney+ a year ago today and Beyonce fans are remembering the big day. There was a lot of fanfare on social media that weekend as audiences flooded the app to get a glimpse at these high-concept musical treatments. Using the songs Beyonce crafted for The Lion King, Black Is King was a stunning collection of videos charting family, tradition, and place over time. Clearly, it left a bit of a mark as you can still see images of her in some of the amazing fashion on social media occasionally. Disney+’s Twitter account posted an image of Knowles and her husband Jay Z from the special today. People are all over the replies talking about their experience with the special. Check out some of the images and takes down below.

Disney describes the project, ”This visual album from Beyoncé reimagines the lessons of The Lion King for today’s young kings and queens in search of their own crowns. The film was in production for one year with a cast and crew that represent diversity and connectivity. The voyages of Black families, throughout time, are honored in a tale about a young king’s transcendent journey through betrayal, love and self-identity. His ancestors help guide him toward his destiny, and with his father’s teachings and guidance from his childhood love, he earns the virtues needed to reclaim his home and throne. These timeless lessons are revealed and reflected through Black voices of today, now sitting in their own power. Black Is King is an affirmation of a grand purpose, with lush visuals that celebrate Black resilience and culture. The film highlights the beauty of tradition and Black excellence.”

Did you watch Black Is King last year? Let us know down in the comments!