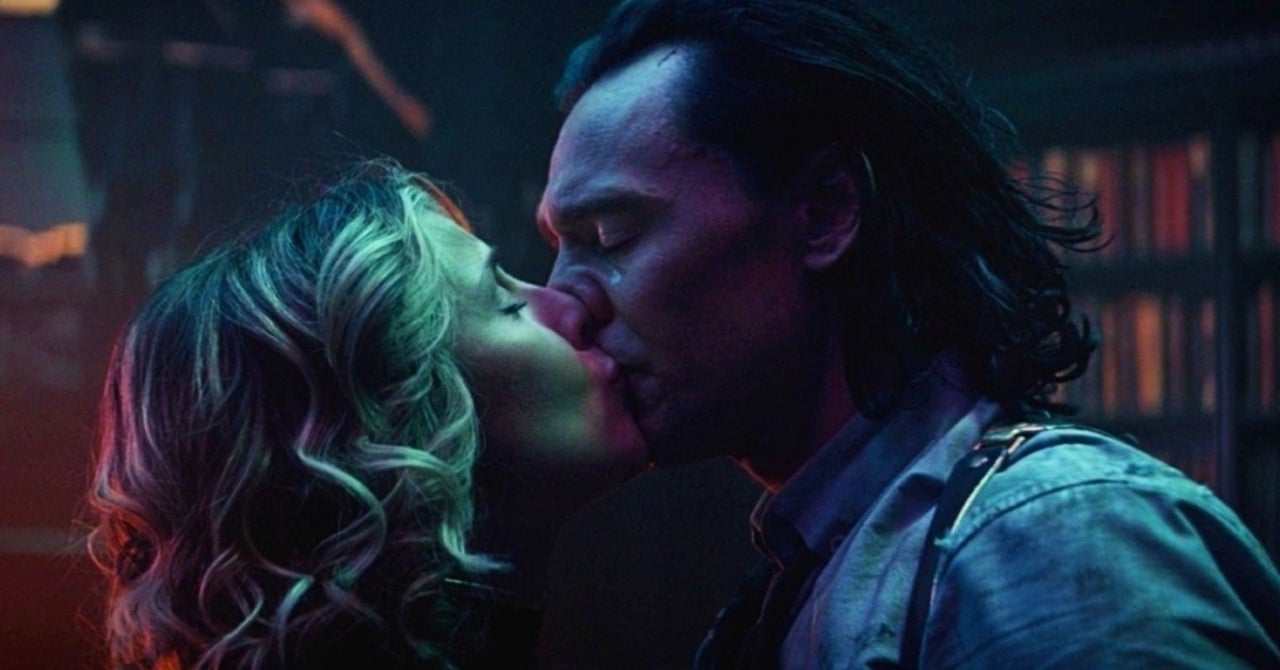 The opening scene of Loki Episode 6 included some of the most remarkable shots of the entire series, taking fans of the Marvel Cinematic Universe on a trip around the multiverse. Including nods to a handful of previous Marvel properties, the sequence gave fans whiplash as the camera jerked audiences around from world to world and from timeline to timeline. With one shot in particular, fans are still buzzing over the presence of a mysterious spaceship.

According to Loki helmer Kate Herron, Marvel fans should recognize the mysterious craft.

“So I would say that, for the spaceship, it was a fun Marvel nod,” Herron recently told CinemaBlend. “We had an homage to Contact, but I was like, ‘Okay, how can we get this a bit more MCU flavor?’ So it was kind of picking some… I would say if people look at the ship, they will recognize it. It’s been in a few things. [Laughs.]”

That homage to Contact, of course, was the reference to two black holes that switched fans between realities.

“And the black holes came out of… I was working with the storyboard artist, Darrin [Denlinger], and I think for us, it was just a case of ‘The Contact shot’s really cool,'” Herron added. “And like, I think it was initially Eric [Martin] had written the idea that we moved through space to the end of time, which I thought was awesome. And then me and Darrin, we were like, ‘Okay, well, let’s play with time within this actual sequence, and how do we do that?’ And I think that’s what the two black holes came from.”

As for the spaceship itself, there’s not really a clear indicator of what it is, despite it being “in a few things.” As with most theories you can find online, some suggest it’s the Fantastic Four trapped in space. Others think it’s a Quinjet or Milano carrying heroes through space.

Loki Season One is now streaming on Disney+. If you haven’t signed up for Disney+ yet, you can try it out here.

What did you think of the Hiddleston-starring series? Let us know your thoughts either in the comments section or by hitting our writer @AdamBarnhardt up on Twitter to chat all things MCU!

Stephen King Says Elon Musk “Is A Visionary” But “A Terrible Fit For Twitter”
Wheeler Walker Jr. Tries To Give Walker Hayes’ “Y’all Life” A Shot, & His Reaction Is Priceless
‘Another blatant example of double standards’: Qatar reviews investments in London after ad ban
Teenager denied request to watch execution of father by lethal injection
Kim Kardashian “Re-Evaluating” Relationship With Balenciaga After Being “Shaken By Disturbing Images” In Controversial Teddy Bear Campaign