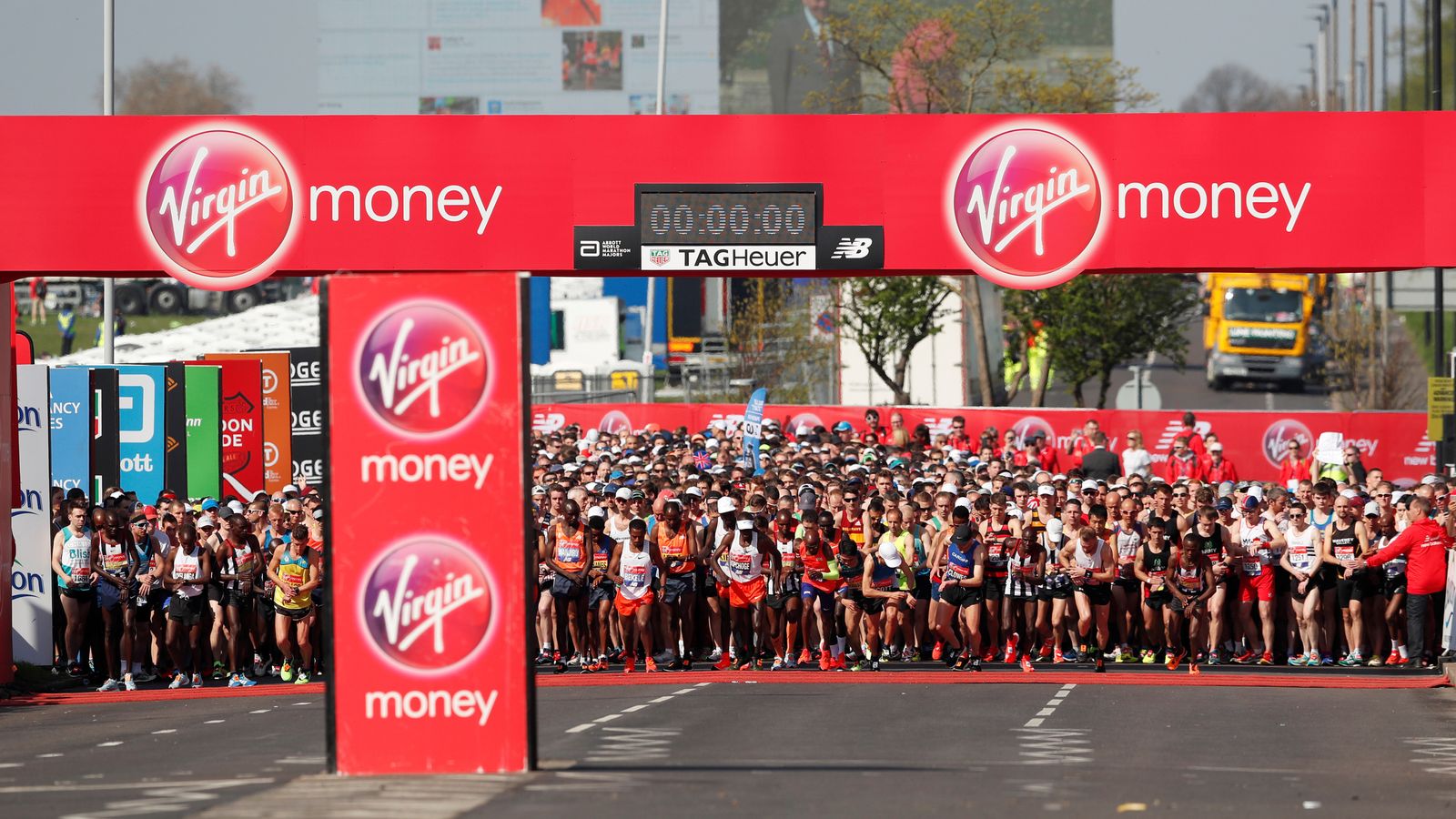 Virgin Money, one of Britain’s biggest retail banks, is to close its charitable giving arm in a cost-cutting move that risks a backlash from fundraisers across the country.

Sky News has learnt that the company plans to announce next week that it has decided to close Virgin Money Giving, 12 years after it was set up to coincide with the advent of its sponsorship of the London Marathon.

Sources said that Virgin Money executives had decided that the continued operation of the fundraising platform was no longer sustainable because it was costing the bank millions of pounds each year to operate.

The move will affect roughly 50 jobs, most of which are based in Norwich, and those impacted will be consulted on potential openings elsewhere in the group, according to an insider.

Virgin Money’s final London Marathon takes place in October, with the race’s usual April date having been moved as a consequence of the pandemic.

The charitable arm’s closure will not take place until the end of November, meaning that London Marathon-runners’ fundraising campaigns on the Giving site will continue as planned this year.

Although the Giving platform was originally established to help marathon-runners raise money for good causes, it has become more widely used by thousands of people during its 12-year existence.

In total, roughly £900m is understood to have been raised for charities in that time.

Virgin Money Giving is run as a not-for-profit initiative, with fees charged to users intended only to cover its operating costs.

It was positioned as a low-cost alternative to JustGiving, which is operated as a commercial enterprise.

In April, the platform said it would waive its usual 2% fee during the initial coronavirus lockdown.

Under Dame Jayne-Anne, the bank set up by Sir Richard Branson was transformed in 2011 with the £775m purchase of Northern Rock from British taxpayers.

However, with the site’s parent company battling to win over investors since the merger of Virgin Money and CYBG two years ago, executives are now said to be seeking additional cost reduction measures.

Virgin Money, which has seen its shares rally over the last 12 months, declined to comment.