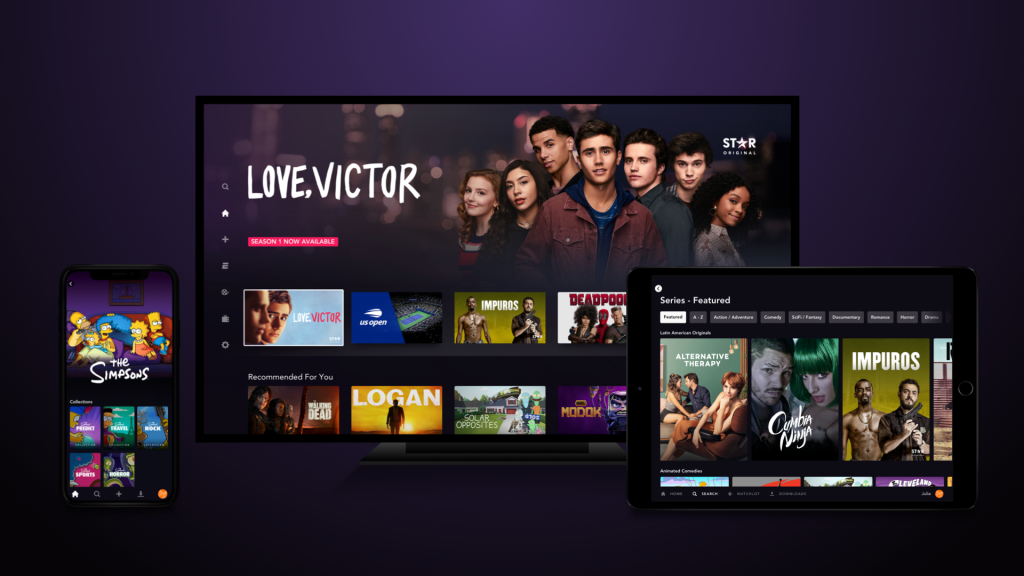 The service, which is packages as a component of Disney+ in territories like the UK, Singapore and others, includes both scripted and unscripted fare created in Latin America. Offerings range from live sports from ESPN, new international originals, animated comedies from 20th Television and movie premieres.

Star+ is available as a standalone service, or as part of Combo+, a newly introduced bundle that includes Disney+. At its investor day in December 2020, the company had forecast a June 2021 launch in Latin America, an element in the company’s goal of reaching 300 million to 350 million streaming subscribers by 2024.

“Starting today, Latin American audiences have access to an entertainment experience never before seen in the region. Star+ confirms our commitment to generate relevant and varied offerings by providing our audiences with access to fully personalized content tailored to their tastes,” said Diego Lerner, President, The Walt Disney Company
Latin America.

Disney gained control of the three-decade-old Star brand as a result of its $71.3 billion acquisition of most of 21st Century Fox. In mid-2020, CEO Bob Chapek announced plans for a stand-alone global Star offering. In the Disney portfolio, it is extending the reach of the company into global markets, particularly with properties known to U.S. audiences as titles on Hulu, which is still a domestic operation.

On the global scene, Latin America is an important beachhead for U.S.-based streaming services racing to make up ground against Netflix. HBO Max expanded to the region in June, a year after going live domestically. When ViacomCBS unveiled its rebranded and expanded Paramount+ service last March, it soon lit it up in several Latin American markets. Disney, which was an early entrant in the recently amped-up streaming competition with Disney+, took the service into Latin America in November 2020, including more than 70 Latin American originals developed in Brazil, Mexico, Argentina and Colombia.