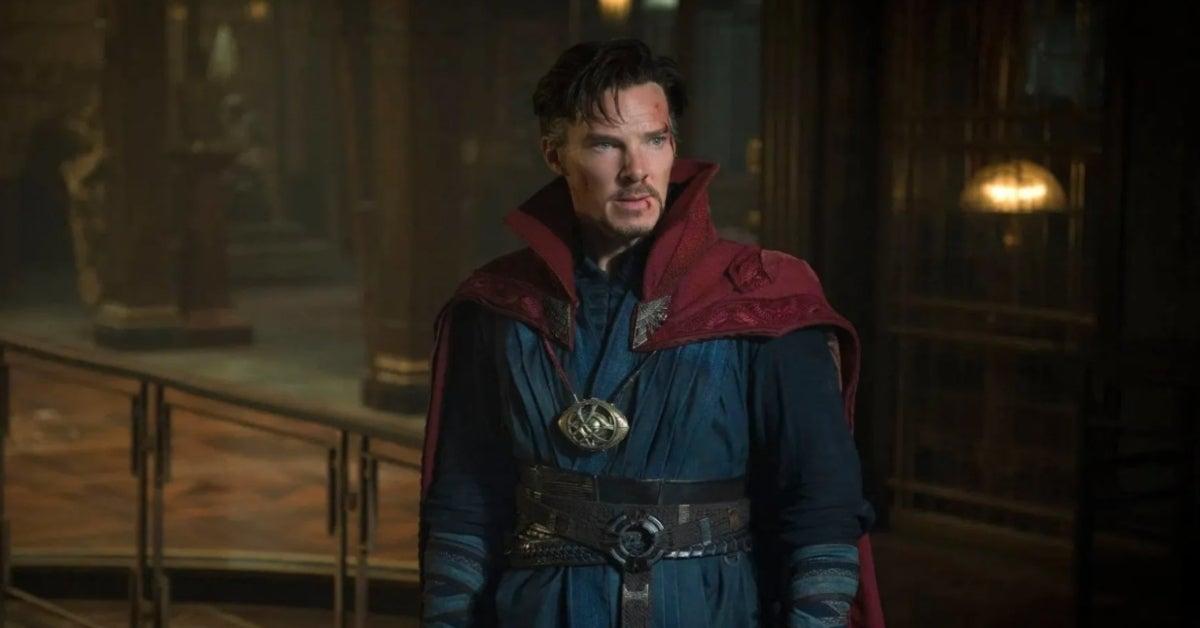 The events of Avengers: Endgame changed a lot for the Marvel Cinematic Universe. Those snapped by Thanos were restored creating some unique challenges for the world as people tried to return to their lives and the world also mourned the loss of Tony Stark/Iron Man, whose sacrifice prevented Thanos from having a second and more brutal crack at humanity. But on a more personal level, the Avengers had their own major shifts to deal with as well. With Iron Man gone, Black Widow having sacrificed herself for the Soul Stone, and Steve Rogers choosing to return to the past to live out his life, the Avengers have a bit of a leadership vacuum to fill. Among the natural choices to step into that role is Doctor Strange and now Benedict Cumberbatch is speaking out on the matter.

Cumberbatch was asked by Variety if Doctor Strange is the new leader for the heroic team and Benedict didn’t have a specific answer, instead noting that he’d have to think a bit about it.

“I’d have to think about that one,” he said.

Even if Doctor Strange isn’t the new leader of the Avengers, he’s certainly a trusted authority figure at least for Peter Parker/Spider-Man (Tom Holland). The recently-released Spider-Man: No Way Home trailer showed Peter visiting Doctor Strange and asking for his help in making people forget his identity after it was broadcast to the world at the end of Spider-Man: Far From Home. This being the MCU, however, there’s already plenty of speculation that the Doctor Strange Peter seeks out might not be the real deal. That’s right, people are already speculating that maybe it’s actually Mephisto. However, no matter how things work out, Cumberbatch has previously said that things will be controversial.

“Yeah, [Spider-Man: No Way Home] will be a lot, a lot of fun. There will be a lot of debate about it, I’m sure, but it’s a daring, brilliant concept,” Cumberbatch shared with the Variety Awards Circut Podcast. “It has got great ambition […] I haven’t seen it, but by all accounts, I think it’s achieved it. And I mean, even on paper, the audacity of it, like, ‘How the hell is that gonna work?’ Also, so excited about the overall opportunity of them exploring those ideas. So yeah, I’ll be really interested to see how it comes out. But I’m pretty certain it’ll be a hit.”

Spider-Man: No Way Home is currently scheduled to hit theatres on December 17th, and Doctor Strange in the Multiverse of Madness is expected to hit theaters on March 25, 2022. In the meantime, Marvel’s 2021 line-up includes What If…? which releases new episodes on Disney+ on Wednesdays, Shang-Chi and the Legend of the Ten Rings in theaters now, Eternals in theatres on November 5th, and Hawkeye premiering on Disney+ November 24th.