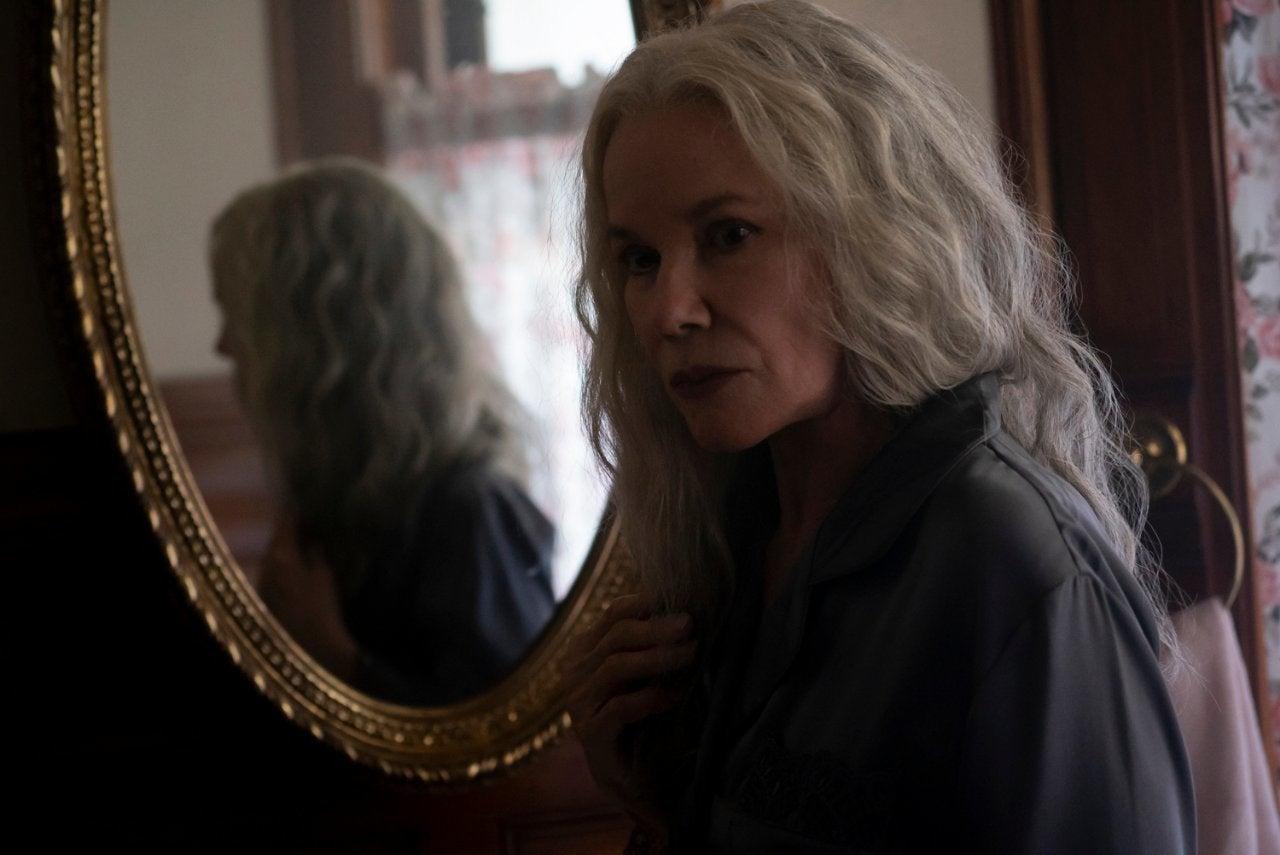 After a successful launch in 2020, Amazon Prime and Blumhouse Productions are uniting once again to deliver audiences a compelling slate of “Welcome to the Blumhouse” original films, which will all be making their debuts on Amazon Prime Video this October. Fans have gotten teases of the unsettling new experiences with plot descriptions, images, and a teaser for the whole event, though Amazon and Blumhouse have now unleashed full trailers for the new films that give fans a much better taste of the terror. Bingo Hell and Black as Night both land on the service on October 1st while The Manor and Madres debut on October 8th.

Check out the full trailers for the Welcome to the Blumhouse films below before they debut in October.

Bingo Hell and Black as Night both land on Amazon Prime Video on October 1st while The Manor and Madres debut on October 8th.

Are you looking forward to the event? Let us know in the comments below or contact Patrick Cavanaugh directly on Twitter to talk all things horror and Star Wars.