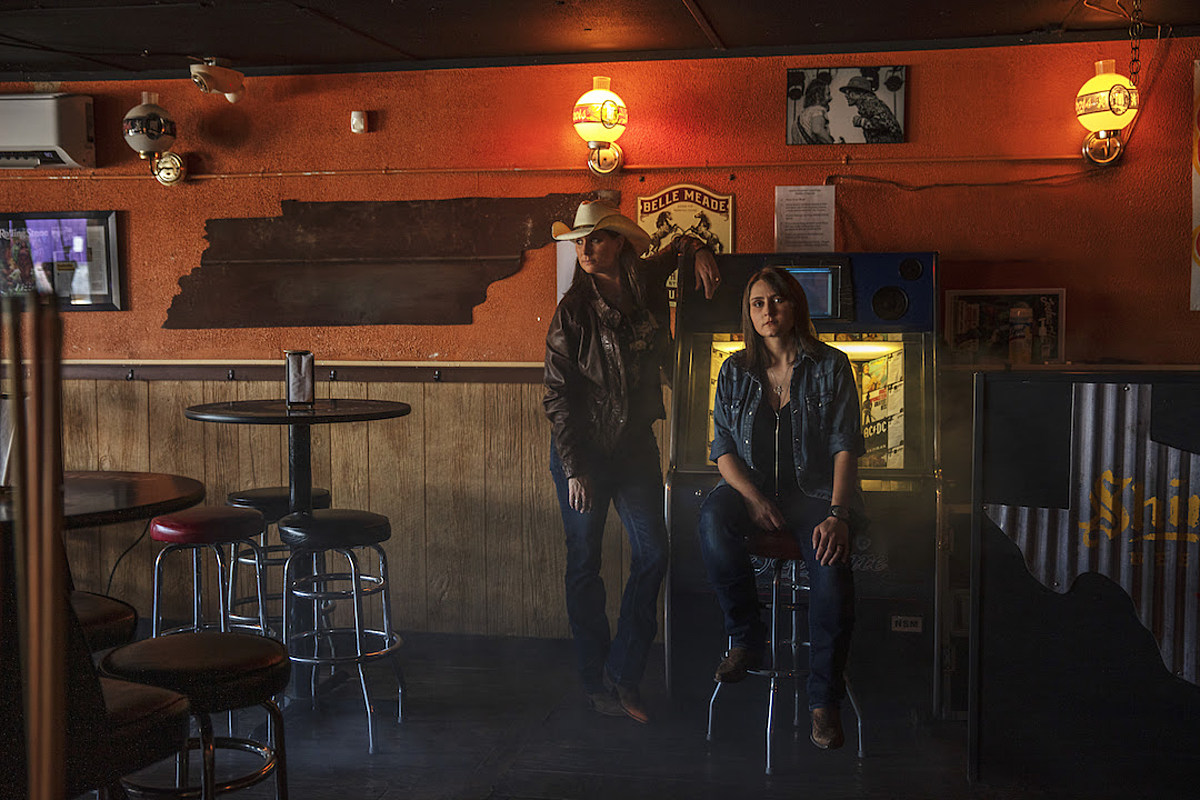 Erin Enderlin and Terri Clark are queens of the barroom in their new song “If There Weren’t So Many Damn Songs.” In the spirit of classics such as Waylon Jennings’ “The Wurlitzer Prize (I Don’t Want to Get Over You),” the song is a fiddle-and-steel-heavy weeper that makes feeling bad sound oh so good.

“I’d been wanting to do something with Terri — she’s a big influence of mine and I’m proud to call her a friend,” Enderlin says in a press release. “And this song reminded me of a game she likes to play where she becomes a human jukebox, playing about any country artist you can imagine. It was so damn cool getting to record this with her.”

“If There Weren’t So Many Damn Songs” is Enderlin’s third release from Barroom Mirrors, a recently announced six-song EP due out Oct. 15. The newest track was preceded by “Somebody’s Shot of Whiskey” and “If I’m Not in Hell,” two more trad-country numbers that brim with Enderlin’s signature brand of barroom wit.

An alumnae of the CMT Next Women of Country Class of 2018, Enderlin has had her songs recorded by a number of legendary artists, including Lee Ann Womack, Alan Jackson, Reba McEntire and more. Her 2019 album Faulkner Country earned the singer critical acclaim and a coveted spot, alongside Lainey Wilson and Kelsey Waldon, among others, as one of the The Boot’s 2020 Artists to Watch.

Enderlin will perform at the Grand Ole Opry to promote her new EP on Oct. 15.

The year is more than half over, but there’s still plenty of great music coming — and even more we’re hoping to see announced soon.