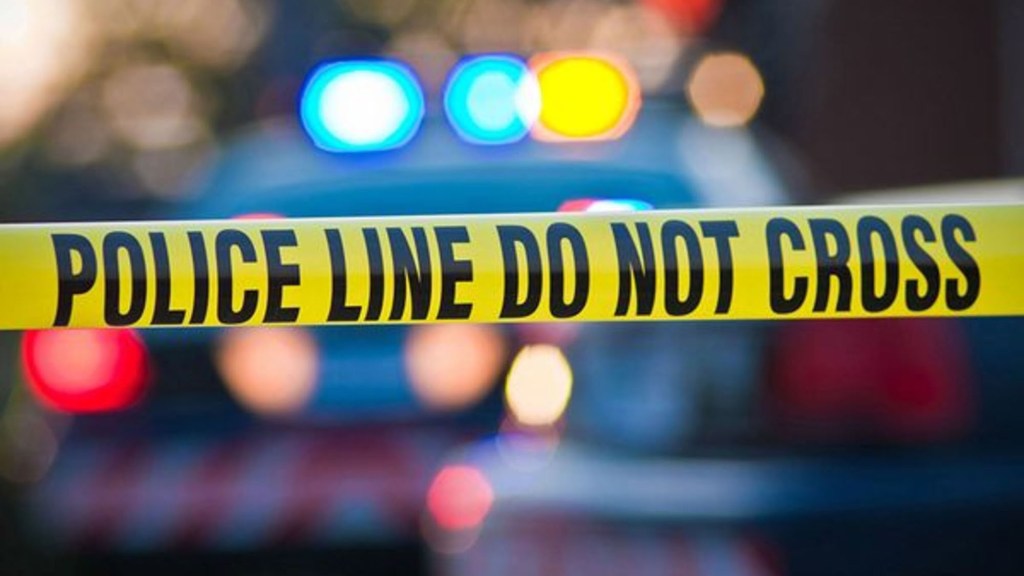 An off-duty sheriff’s deputy died and his passenger injured when their car hit a street sign and a light pole near El Monte early Thursday morning, Sept. 16, a California Highway Patrol officer said.

The coroner’s office identified him as Cameron Blaine Fish, 33, of Temple City.

It happened just after 2 a.m. on Santa Anita Avenue, north of Freer Street, which is in the unincorporated county area near El Monte, said Officer Rodrigo Jimenez, a CHP spokesman.

The deputy was speeding in a 1965 Cobra 427 and heading north on Santa Anita Avenue, Jimenez said, and didn’t negotiate a curve.

The Cobra veered to the left and onto a center median then hit a street sign and a light pole. The driver was ejected and died at the scene, Jimenez said.

It was unclear how fast the car was traveling just before the crash.