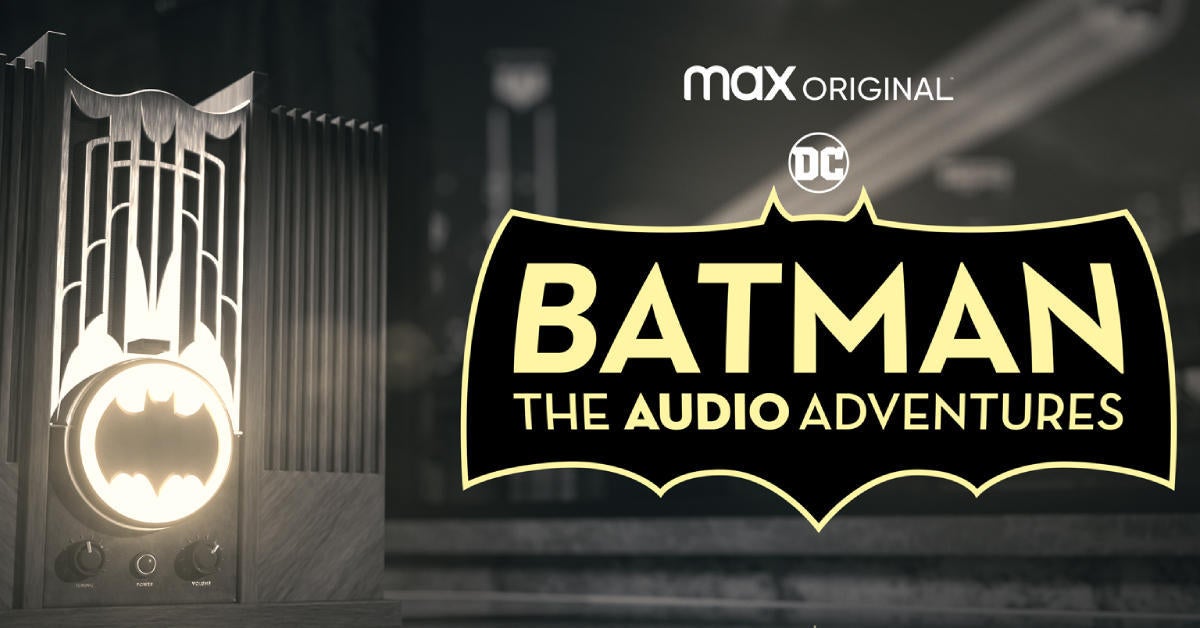 HBO Max released the first two episodes of Batman: The Audio Adventures today. It’s been a little while since the series was announced and fans are excited to see what the podcast will be like. For now, WarnerMedia’s platform is the only place you can catch the Gotham story. The Audio Adventures will fan out to multiple different platforms in the coming days too. Warner Bros. and DC teamed to bring Batman fans something fresh. Gotham City is nothing if not a wild cast of characters and the podcast medium gives the creative team more room to explore different concepts. Jeffrey Wright is Batman and Rosario Dawson is Catwoman. A lot of fans have expressed excitement at hearing what John Leguizamo will do as The Riddler in a noir-tinged atmosphere. Both this and the Spotifiy podcast series coming later represent a real investment in the medium from DC and Warner Bros. Hopefully, the stories will entice listeners to invest their time in the project. With all this talent behind The Audio Adventures, it would be hard for it not to snare some fans.

“Our viewers tell us that, more than any other streaming platform, they want to discuss and dissect HBO Max programming with friends and family to extend the emotional experience after finishing an episode,” said Joshua Walker, Chief Strategy Officer at HBO Max. “Our fans are at the center of everything we do, so we’re following their lead by increasing our investment in podcasting, building on our successful and award-winning podcast program to deliver even more engaging, thoughtful content.”

WarnerMedia describes the series down below:

“In partnership with Warner Bros. and DC, this scripted audio original, Gotham City comes to lurid life in the theater of your mind…with a sensational pageant of technicolor villainy unlike any other on Earth. Mafioso Penguins. Thieving Catwomen. Terrorist Riddlers. Killing Jokers…a city where some problems can only be solved by a billionaire in a bat costume. Starring Jeffrey Wright as Batman, Rosario Dawson as Catwoman, John Leguizamo as the Riddler, and a who’s who of incredible “Saturday Night Live” alums, the series draws inspiration from the vintage noir atmosphere of the celebrated “Batman: The Animated Series,” the spirited fun of the classic 1960s “Batman” TV series, and the entire 80-plus year history of the BATMAN franchise. This rollicking, over the top Batman adventure is written and directed by Emmy®-winner Dennis McNicholas, features an A-List cast, and devilishly delightful original music.”

Will you be listening to the podcast? Let us know down in the comments!

Dune: What Happens Next?
‘Dune’ Wages an All-Out Attack on the Senses — and Wins
How Can a Prop Gun Kill?
‘She Was Just Brilliant’: Filmmaker Pays Tribute to Cinematographer Halyna Hutchins
Haunting Horror Images That Still Scare Us Today