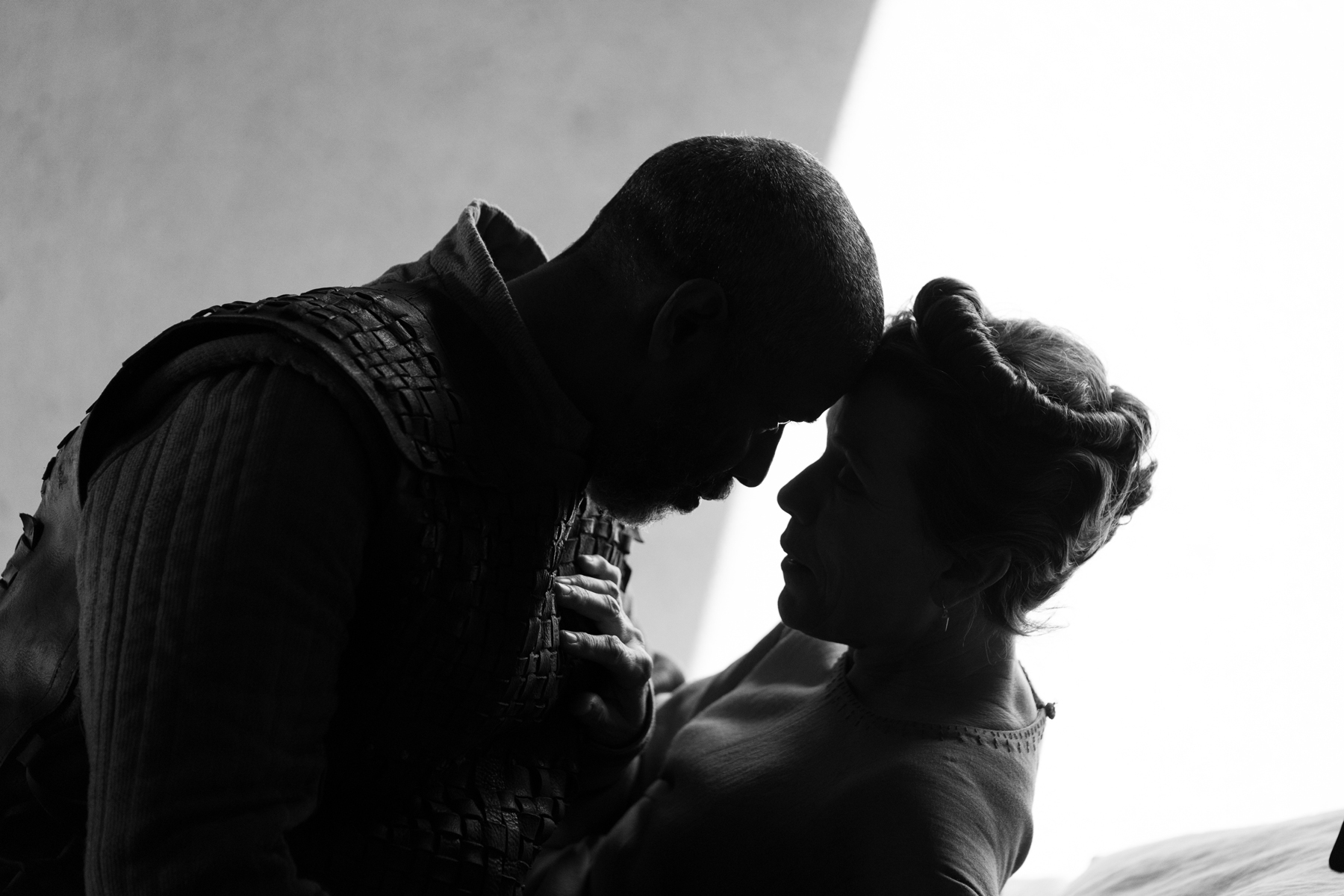 Denzel Washington and Frances McDormand are warned that “something wicked this way comes” in the trailer for A24’s The Tragedy of Macbeth. The film premieres at New York Film Festival this weekend, where it opens the fest on Friday. It arrives in theaters on December 25th and hits Apple TV+ beginning January 14th.

In the foreboding trailer, black birds circle the sky as Macbeth emerges through an unsettling fog. Lady Macbeth stares out a window before apprehensively looking over her shoulder as a witch’s voice creepily utters the famous line, “By the pricking of my thumbs, something wicked this way comes.”