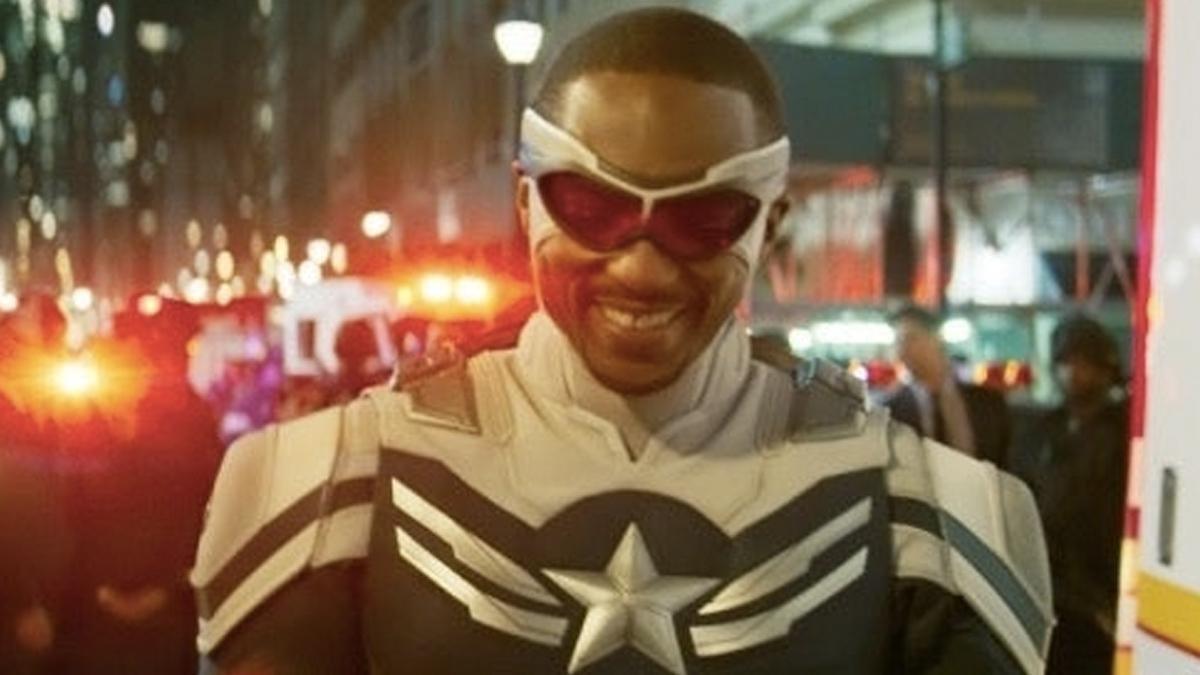 Captain America actor Anthony Mackie‘s birthday is today and Marvel fans are celebrating him on social media. The 43-year-old New Orleans native has been all over film and television for years now. It seems like people really enjoyed his part in The Falcon and the Winter Soldier alongside Sebastian Stan. With so much going on in the MCU, a lot of fans are wondering when they’ll get to see Sam Wilson again. Spider-Man: No Way Home is coming up and Hawkeye is also on deck. Both of those seem like logical spots for Mackie’s hero to make another appearance. But, nothing is in stone right now. For the moment, fans can just rewatch his debut as Captain America and hope for something cool on Disney+ day in November. Check out what everyone is saying down below:

Mackie told Variety what his vision for the character is. “The humanitarian side of him was something that I feel is his superpower, his ability to have empathy and sympathy for those around him is your superpower. So that monologue was about him showing that if one of us is mistreated, we’re all to blame. And that’s the overall theme of the new Captain America, not that not Black Cap, or Cap for the people, he’s Captain America for all.”

Are you looking forward to Captain America 4? Let us know in the comments!