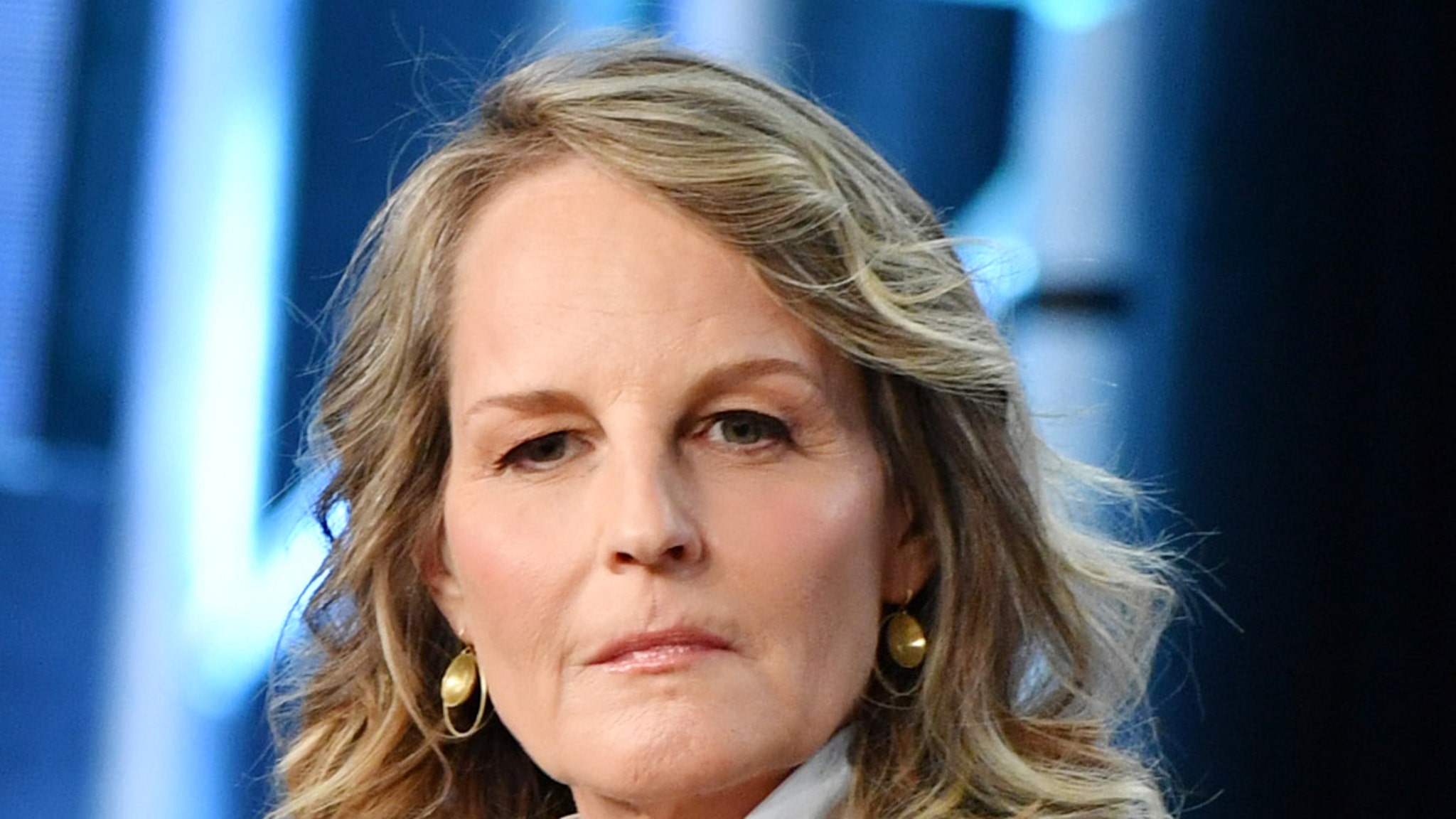 Helen Hunt is suing an L.A. limo company claiming its negligence resulted in a crash that put her in the hospital.

The Academy Award-winning actress filed legal docs in L.A., claiming BLS Limousine Service of L.A., Inc. is responsible for the injuries she suffered during a crash on October 16, 2019. 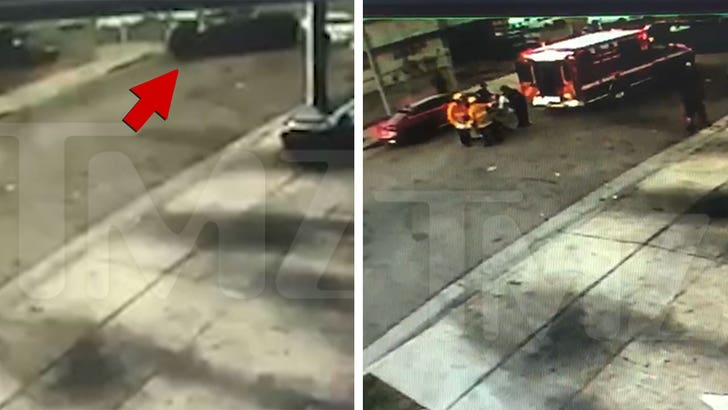 In docs, obtained by TMZ, Helen says on top of medical expenses … she also suffered wage losses and loss of earning capacity — plus emotional distress, pain, suffering and other damages.

We broke the story … Helen was rushed to the hospital after the BLS-operated SUV she was riding in flipped on its side during a violent crash. It was t-boned by a much smaller white sedan. 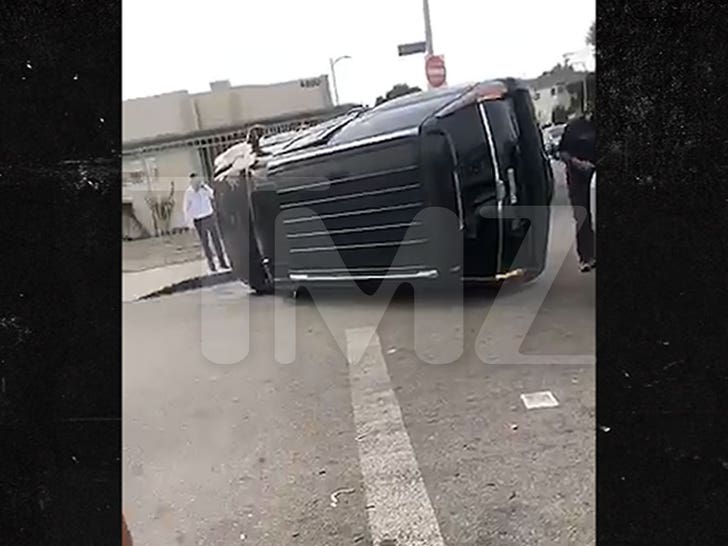 Helen was the sole passenger in the SUV. As you can see from the surveillance video … it seems Helen’s driver thought they had a clear path to cross the intersection, but that was a bad decision.

The other vehicle smashed into the side of the SUV and rolled it over. It’s unclear from the video if either vehicle had a stop sign, and the lawsuit makes no mention of that. 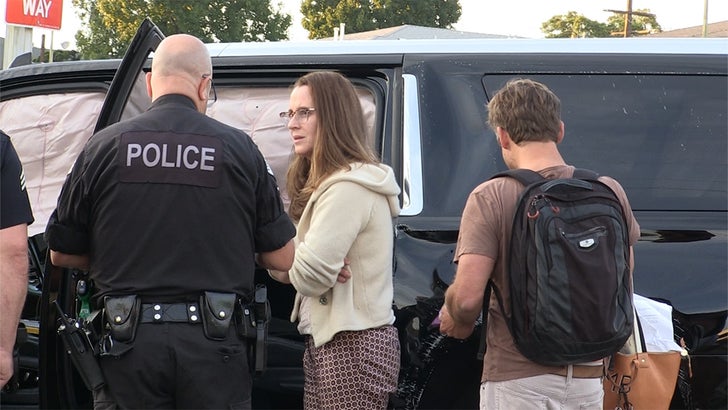 Helen was ultimately taken to Cedars-Sinai Medical Center in Bev Hills after complaining of pain. We later got shots of her leaving the hospital a few hours after the crash.

We reached out to BLS Limousine Service, who said “At this time, BLS has no comment.”