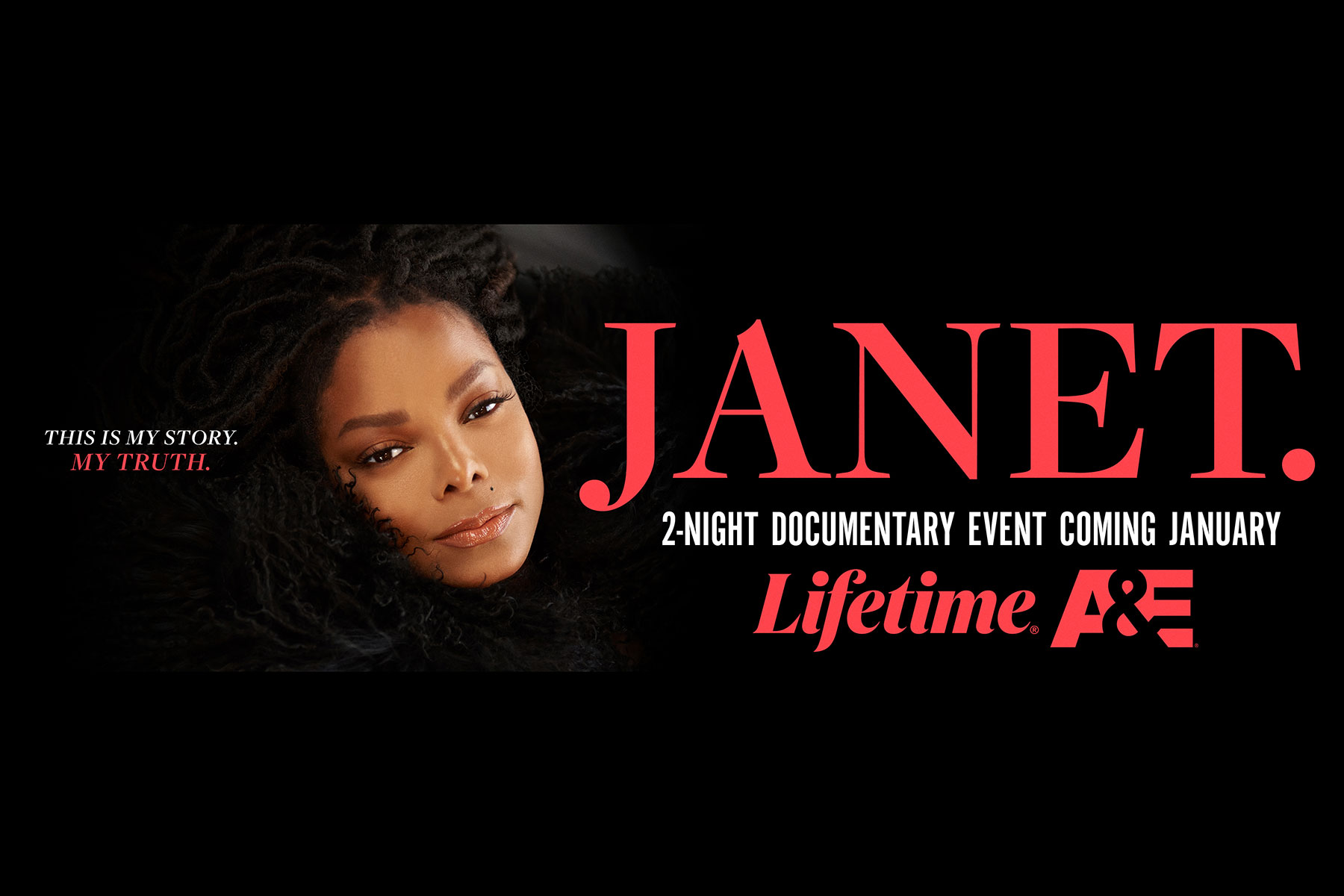 Janet Jackson is something of a paradox. She’s one of the biggest pop stars on the planet—and one of the most mysterious. Despite her dozens of monster hits and multiple decades in the spotlight, Jackson has somehow managed to keep her private life private—no easy task for a member of the Jackson family. That’s why the release of her upcoming documentary JANET promises to be such a landmark event.

Set to air simultaneously over two nights on A&E and Lifetime in January 2022, JANET offers fans an “intimate, honest, and unfiltered look” at one of the greatest all-around entertainers of the last 40 years. The four-hour film was executive produced by Janet and her brother Randy, and it’s packed with footage from throughout Jackson’s legendary career.

5 Festivals That Ended in Disaster

“This is my story told by me,” says Jackson in a trailer that premiered earlier this month. “Not through someone else’s eyes.”

In the teaser, famous friends like Missy Elliott, Mariah Carey, and Paula Abdul sing Jackson’s praises. They’re hardly the only ones who owe the singer a debt of gratitude. When Jackson released her blockbuster third album, Control, in 1986, she set a new template for strong, self-assured female pop. The album was about reclaiming her life from her parents and following her artistic instincts wherever they might lead. Control topped the Billboard 200 and yielded five Top 5 singles, positioning Jackson for even greater triumphs in the years ahead.

Her achievements are all the more remarkable in light of her backstory. By the time Janet started making records in the ’80s, the world had already become well acquainted with her brothers—one of whom happened to be Michael Jackson, arguably the most famous person on the planet. And yet against all odds, Jackson cultivated her own aesthetic.

On stage, there’s no one like her. She’s a fierce yet sensual dancer who flips from topical songs to tender ballads to pop bops with remarkable ease. While she’s collaborated with numerous rappers and R&B singers, she’s also responsible for “Black Cat,” one of the coolest rock songs of the ’80s.

A nuclear-grade quadruple threat (singer, dancer, songwriter, actress), Janet leaves everything on the stage and then slips back into her own world—a place the public rarely sees. Or at least that’s what she’s always done. The upcoming documentary is a chance for Jackson to flip the narrative and give fans the kind of access they’ve always dreamed of. “This is the truth,” Janet says in the teaser. “Take it or leave it. Love it or hate it. This is me.”