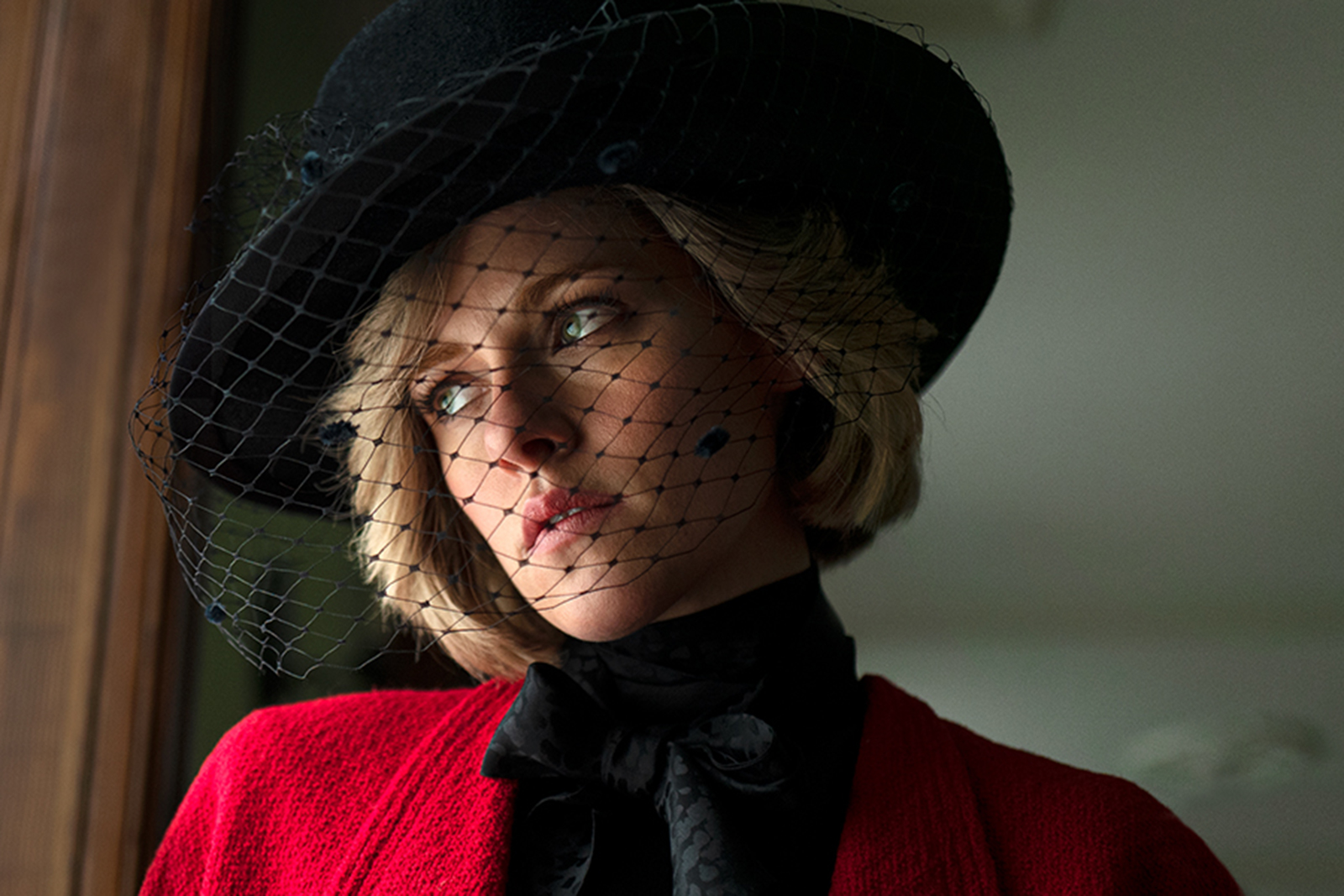 Kristen Stewart’s Princess Diana struggles to conform to the Royal Family’s way of doing things in the official trailer for Spencer.

The upcoming biopic, which premiered earlier this month at the Venice Film Festival, focuses on Christmas festivities at the Queen’s Sandringham Estate during a period where Diana and Prince Charles are rumored to be heading toward divorce. The trailer — soundtracked by Scala & Kolacny Brothers’ youth choir rendition of Lou Reed’s “Perfect Day” — captures the tension of the weekend.

Spencer will hit theaters on November 5th. In addition to Stewart, the film stars Timothy Spall, Jack Farthing, Sean Harris, and Sally Hawkins. It was directed by Pablo Larraín, while the script was written by Steven Knight. Radiohead’s Jonny Greenwood composed the film’s score.

Following Spencer‘s premiere, Rolling Stone‘s David Fear wrote from the Venice Film Festival, “Let’s cut to the chase: Kristen Stewart’s portrayal of Princess Diana Spencer, as seen through the lens of a harrowing holiday weekend at the royal estate at Sandringham, is the best thing about this movie… Most of us do not need to be convinced that Stewart is one of the finest screen performers working today (we’d say “of her generation,” but why limit it), and stuck having to play the People’s Princess as a victim — of a marriage on the rocks, of stifling formal tradition, of cameras behind every bush and guards behind every corner and a palace in which ‘everyone can hear everything…even your thoughts’ — she lifts things up every chance she gets.”

However, Spencer “doesn’t quite measure up to what [Stewart’s] doing.”