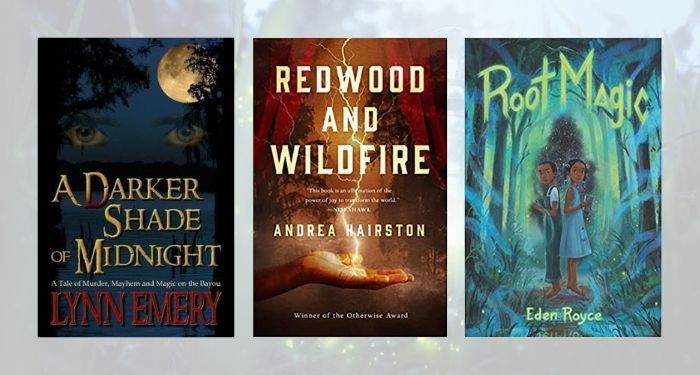 If you aren’t aware, October is Black Speculative Fiction Month. That means during the month of October, a number of platforms will be highlighting the works of Black writers who create speculative fictional works. Speculative fiction is an umbrella term that doesn’t quite fit only the sci-fi or fantasy boxes but in a number of genres/moods, including horror and historical fiction.

Now, when you add Black culture to speculative fiction, you create a new genre of endless possibilities that only Black writers can create. Using fantasy and science fiction elements to introduce ancestral powers that still feel instinctive culturally is a feat within itself. While it is no secret that some Black people aren’t as welcoming to different elements and possibilities of Black spirituality, writers continue to find ways to pair the old with the new.

“Hoodoo is the African American system of spiritual practice based in the curative and protective power of roots, herbs, and other natural materials, ” says Katrina Hazzard-Donald, who is the author of Jookin’: The Rise of Social Dance Formations in African American Culture. Hazzard-Donald has written books on the Black diaspora pathway that connects Black Americans to their ancestors before they were captured via the transatlantic slave trade. Hoodoo is often regarded as a Black folk religion that connects our bodies and spirit to nature and our ancestors. Herbs, roots, hymns and alters are used to help manifest good spirits to bring peace and healing to oneself, household, or loved ones.

Frankly, when it comes to unexplained occurrences and superstitions, I have found that Black people, especially older Black people, can be particular in things they say, how they say them, and the way they navigate. Let me explain. My grandmother was born during the great depression and there were certain things she always did, like eat black-eyed peas for the new year or sweep the house in a certain direction, that to her were just a tradition passed down. But after researching, I found that those are specifically related to hoodoo culture.

I am not an expert on hoodoo culture, but as a fan of speculative fiction, I find it mesmerizing that a lot of Black writers are incorporating hoodoo into their storytelling. So, to celebrate Black Speculative Fiction Month and #HoodooHeritageMonth, I’ve compiled a shortlist of books that embrace hoodoo culture. 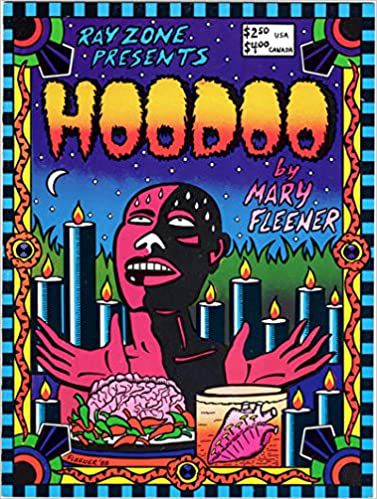 Zora Neale Hurston is praised by many hoodoos and conjure workers for her anthropology and documented studies on hoodoo culture. In the late 1980s, a comic book was illustrated by Mary Fleener that turned her experiences into high contrast, black and white graphic novel. On the first pages, you see a shelf full of hard with things like chicken bones and mixtures of different recipes that all have unique purposes. 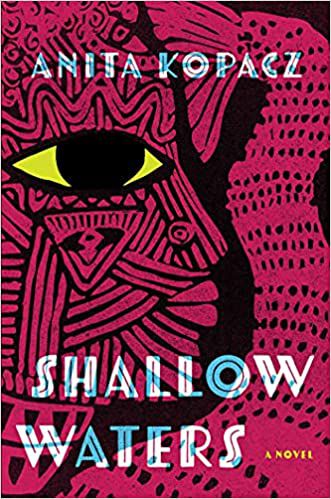 Even though Orïsha and Yoruba are not hoodoo, it still centers on African diaspora spirituality. In Shallow Waters, Kopacz reimagines a deity and mermaid that becomes a human in the antebellum south. She is in love with a fisherman who becomes enslaved and she sets to save him. The magical realism while incorporating historical fiction makes it worth exploring. 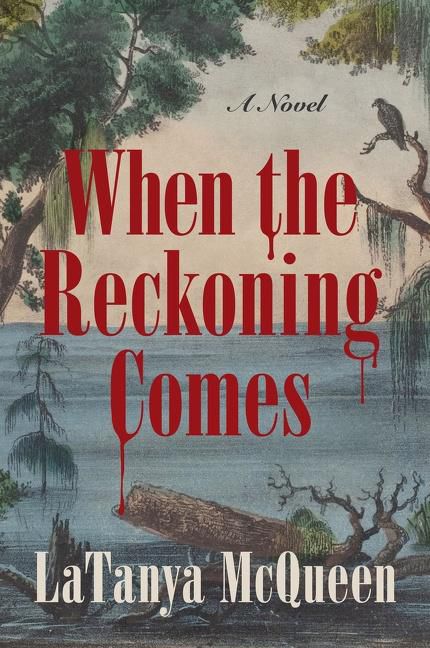 When the Reckoning Comes By LaTanya McQueen

If you want to add some horror to your hoodoo reading list, this book is just for you. So Mira is traveling back home for a friend’s wedding and the wedding is taking place in a resort that used to be a plantation. However, the remnants of the enslaved still linger as the owners of the plantation-now-resort embrace its horrific past by including reenactments of the torture that the enslaved people endured. There are plenty of ghosts and Mira has an epiphany with herself. 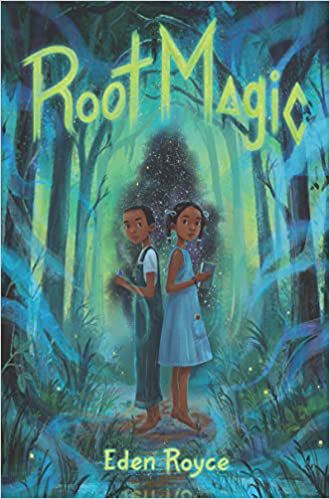 Set in the 1960s, this middle grade book set an accessible way to learn more about Gullah Geechee life while incorporating the importance of family traditions. One of the twins starts to learn rootwork with her Uncle Doc. I love how rootwork is explained in a way that children can understand while noting the misconceptions of how people view Black folklore and spirituality. 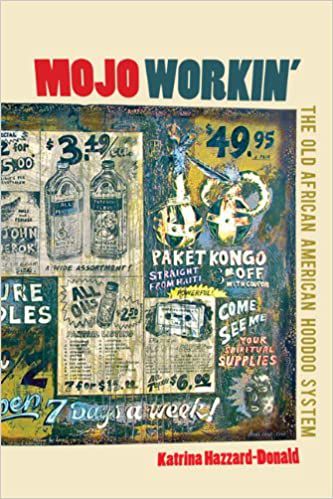 To learn more about hoodoo, this book serves as a reference point. Hazzard-Donald explores how hoodoo came to be and how it’s been passed down through generations since Black Americans have been freed. I appreciate this book because it’s not completely scholarly and it’s written and accessible to everyone, not just academics. 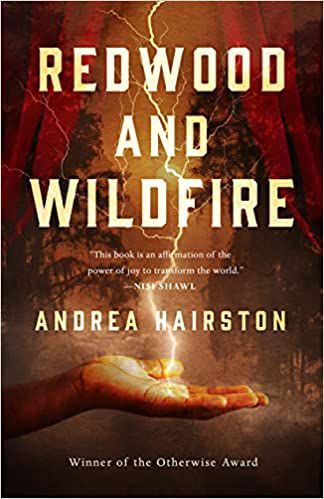 Redwood and Wildfire By Andrea Hairston

Even though this book doesn’t come out until February 2022, I can’t stop thinking about it. Hairston embraces hoodoo as well as Indigenous culture and creates a dystopian where freedom is called a city named Chicago. Hairston uses hoodoo as a source of good that benefits the community. It has a lot of Zora Neale Hurston vibes, but in a fantasy world, which makes it a must-have for people who love Black speculative fiction. 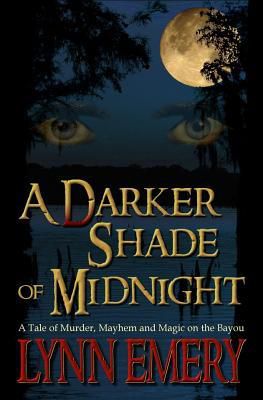 A Darker Shade of Midnight By Lynn Emery

Southern Black gothic usually has a lot of hoodoo undertones, and this is no different. LaShaun Rousselle travels back home to Louisiana to see her dying grandmother. However, she is stopped by cops and even though she’s lived a fast-paced life, she’s clean now. After the cops try their hardest to find a crime that they can charge her with, she fights back. She isn’t scared to fight back because she knows people are scared of her voodoo powers. However, an evil force threatens to change her life and she must lean into her gifts to save herself and others.