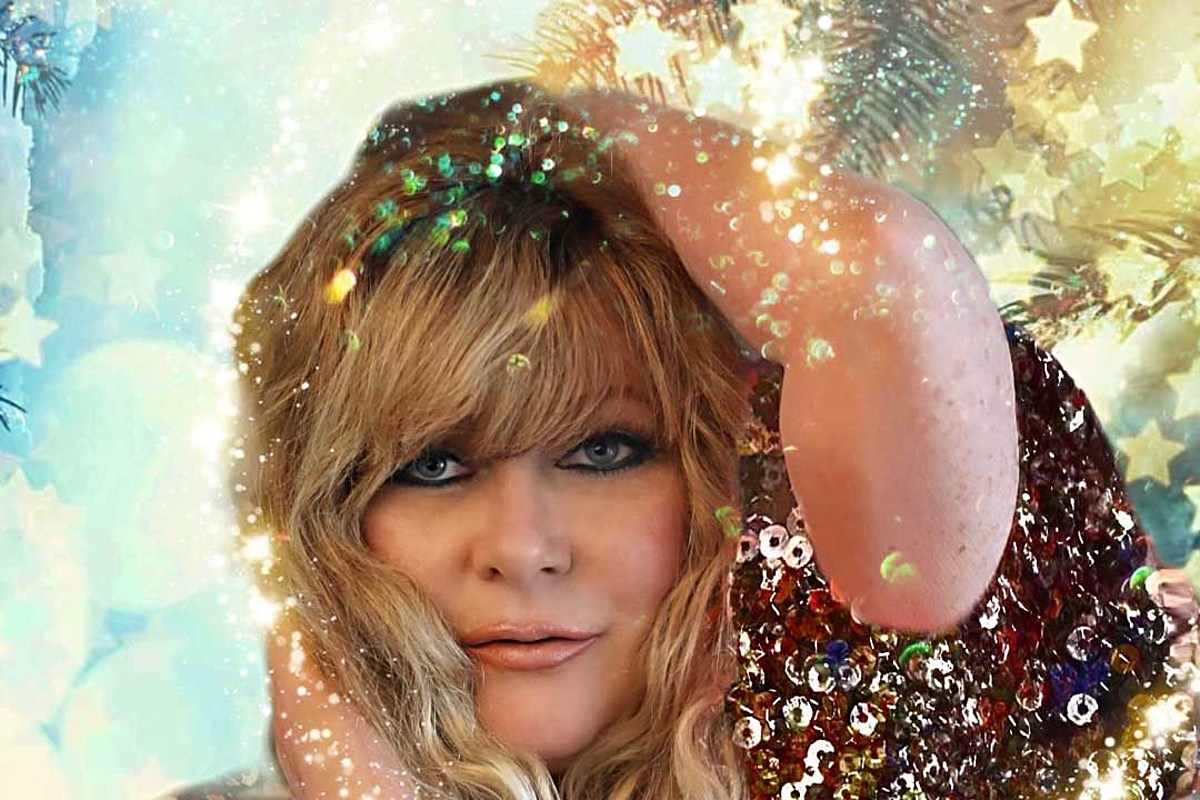 Jamie O’Neal is sharing an update of a Christmas classic with her fans in advance of the holiday season, and it’s a song to which she has a deep emotional connection. O’Neal is dedicating her new rendition of the Bing Crosby classic “White Christmas” to the memory of her late sister.

O’Neal’s new take on the Irving Berin song — which debuted in the classic 1942 film Holiday Inn and became such a smash hit for Crosby that it inspired an entirely separate movie titled White Christmas in 1954 — turns the arrangement on its head. She opens the first verse with solo voice and piano in a wistful mood, but by the second verse, she adds more instrumentation for a Western Swing-tinged performance that’s far more playful than the familiar track.

“”White Christmas” is one of my favorite classic songs to hear and to sing,” O’Neal shares. “With the passing of my sister this year, it makes the song even more poignant for me as I think back to when we lived in Kentucky as kids and always hoped to wake up to a white, snowy Christmas. This song is dedicated in loving memory to my sister Sam, and to my parents for the great Christmas memories we all shared.”

O’Neal — who shot to fame with the back-to-back No. 1 success of her debut single, “There Is No Arizona,” in 2000 and its follow-up, “When I Think About Angels,” in 2001 — is releasing both her “White Christmas” cover and a Christmas original this holiday season as a prelude to a Christmas album she will release in 2022 via BFD/The Orchard.

You’ll find much more than just the Top 10 Country Songs of 2021 on this list.

Our team has sourced fans to create 10 superlatives for this mid-year version of the year-end songs list. Best Country Tearjerker? Best Country Baby-Maker? Best Country Breakup Song of 2021? Keith Urban, Carly Pearce, Chris Bandi and more help make up this portion of the Top Country Songs list, while hitmakers like Thomas Rhett and Little Big Town lead the 10 best songs portion.
Did your favorite song of 2021 make this list? To be considered, the song must have been released in 2021 or have actively charted for a portion of the year (see “Wine, Beer, Whiskey”). New artists including Lainey Wilson, Breland and Triston Marez crack the Top 10. Let us know your favorite song of 2021 at Twitter or email, at staff@tasteofcountry.com.
This article was originally published by Theboot.com. Read the original article here.
Music
Share on Facebook
Share on Twitter
Share on Pinterest
Share on LinkedIn

Kacey Musgraves Covers Coldplay in Short Film about America’s Next Generation of Family Farmers
Hawkeye Episode 1 and 2 Review: Welcome to the Party, Pal
Clifford the Big Red Dog Sequel in the Works
Shang-Chi Fight Coordinator on the Challenges of Razor Fist and the Bus Brawl
The Wheel of Time: The Bond Between Aes Sedai and Warders Explained