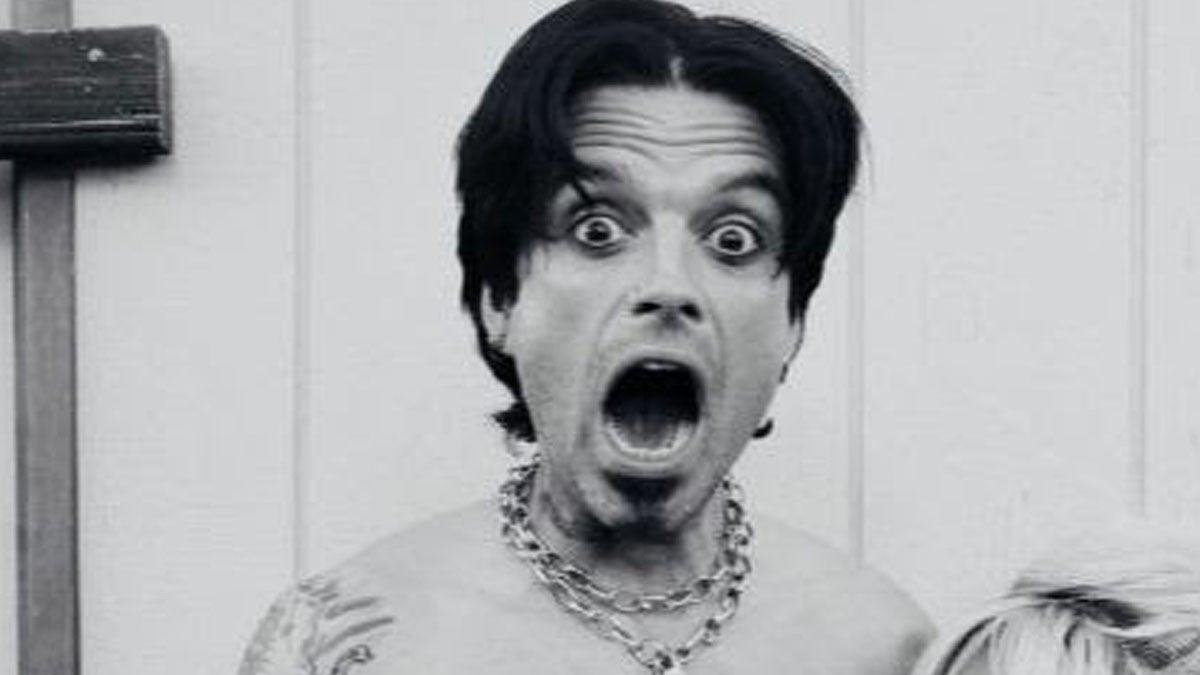 Ed Brubaker made a splash earlier this year when he spoke out against the treatment of comic creators by Disney and Marvel Studios. The studios have since made nice with the legendary creator, and he has his eyes set on one of the Mouse’s most popular actors for an adaptation for a future comic project. Brubaker, currently writing the Reckless series of OGNs with Sean Phillips, said in one recent interview he’d cast Sebastian Stan as the lead in a live-action adaptation of the comic series.

“We’ve had a bunch of movie interest, but nothing that’s come to fruition yet,” Brubaker recently told THR. “Every time someone asks me who I want to play him, I’m like ‘Sebastian Stan.’ Not just because he was the Winter Soldier. Partly that. But because I think he’d be perfect for it. ‘Come on! You could be in every scene instead of half of them.'”

As for Reckless itself, Brubaker added that it’s far from done. The third part of the series, Destroy All Monsters, hit comic store shelves this week and there are at least two more parts planned.

“We were going to do the first three and take a break and do the other books and come back and do two or three more of the Reckless books,” Brubaker told the trade. “But when [Robert] Kirkman read the first book, he was like, ‘Why are you only doing three?’ and I’m like, ‘We’re not stopping at three. I have an idea for a sequel to The Fade Out that I want to do. And I have this other slightly longer stand-alone graphic novel idea I want to do. And then after those we’ll come back and do more.'”

He added, “Kirkman was like, ‘No! I want to see more of these guys. You’ve got to do at least five before you take a break.’ So I was like, ‘All right, fine, just for you. We’ll do five.’ Now I’m halfway through four and I’m plotting through five. I should listen to Kirkman more. I’m glad he convinced me to do that.”