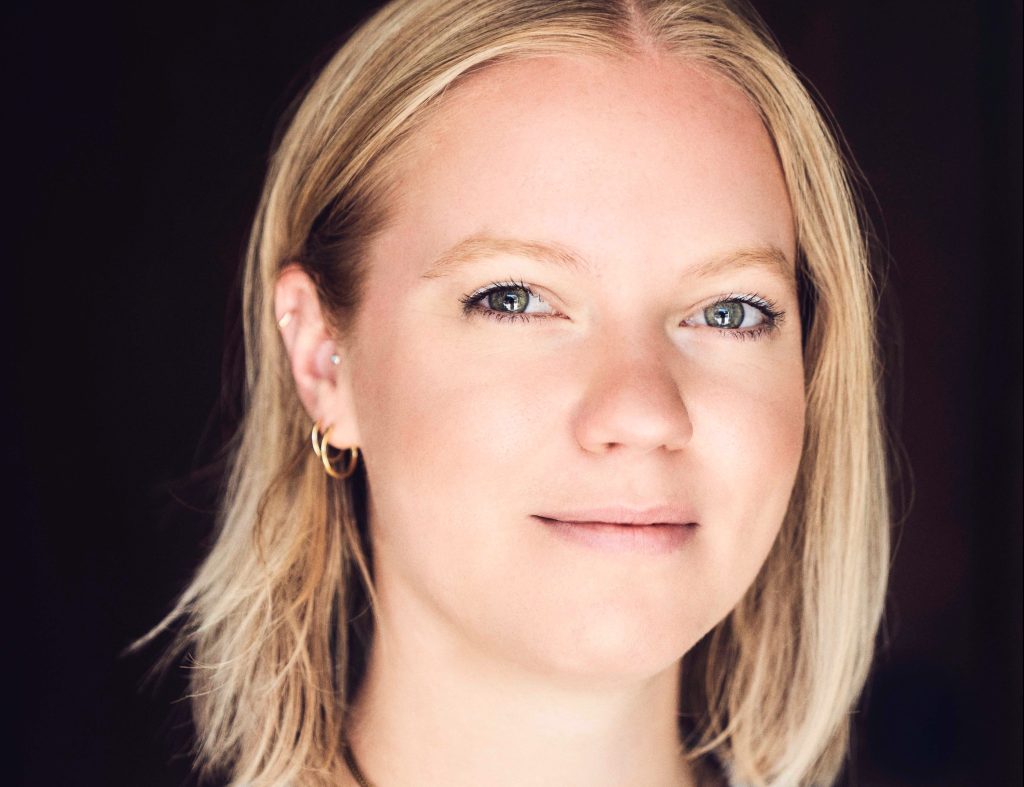 Timinsky joins from Gotham. Among the writer and journalist clients coming with her are author, producer and trans advocate Geena Rocero, Brian Broome, who was most recently named a finalist for the Kirkus Nonfiction Prize for his memoir Punch Me Up To The Gods, The Atlantic’s Kaitlyn Tiffany, Guggenheim fellow Rhonda K. Garelick, and authors Etaf Rum and Lori Nelson Spielman.

Timinsky began her career at Anonymous, where she started in the mailroom and landed her first assistant job working in Business & Legal Affairs. Following the arrival of Howie Sanders and Kassie Evashevski, she transitioned to help found Anonymous’s Media Rights Department, where she was promoted to manager and brokered deals for clients including Cecelia Ahern, Sebastian Junger, Francisco Cantú, Ben Rhodes and The New York Times.

Timinsky said: “I’m immensely excited to join Grandview, whose taste and company culture I’ve long admired. Their passion for nurturing artists and colleagues with equal care and savvy is evident, and I can’t wait to continue building upon this legacy with this team.”

The Grandview partners added: “Tara Timinsky has built an incredible reputation across the worlds of publishing, film and TV. As we constantly strive to champion the best material for our clients and beyond, we are so excited to have Tara and her wonderful authors join the team.”

‘Speech is protected, actions aren’t’ – Heather Heyer’s mom on Charlottesville verdict
Eavesdropping Bugs in MediaTek Chips Affect 37% of All Smartphones and IoT Globally
Former Carnegie Library for Sale Could Be Yours
US soap star fired from show after 30 years over refusal to get COVID jab
Hawkeye: How Marvel’s Smallest Series Could Set Up Franchise’s Next Big Cosmic Adventure