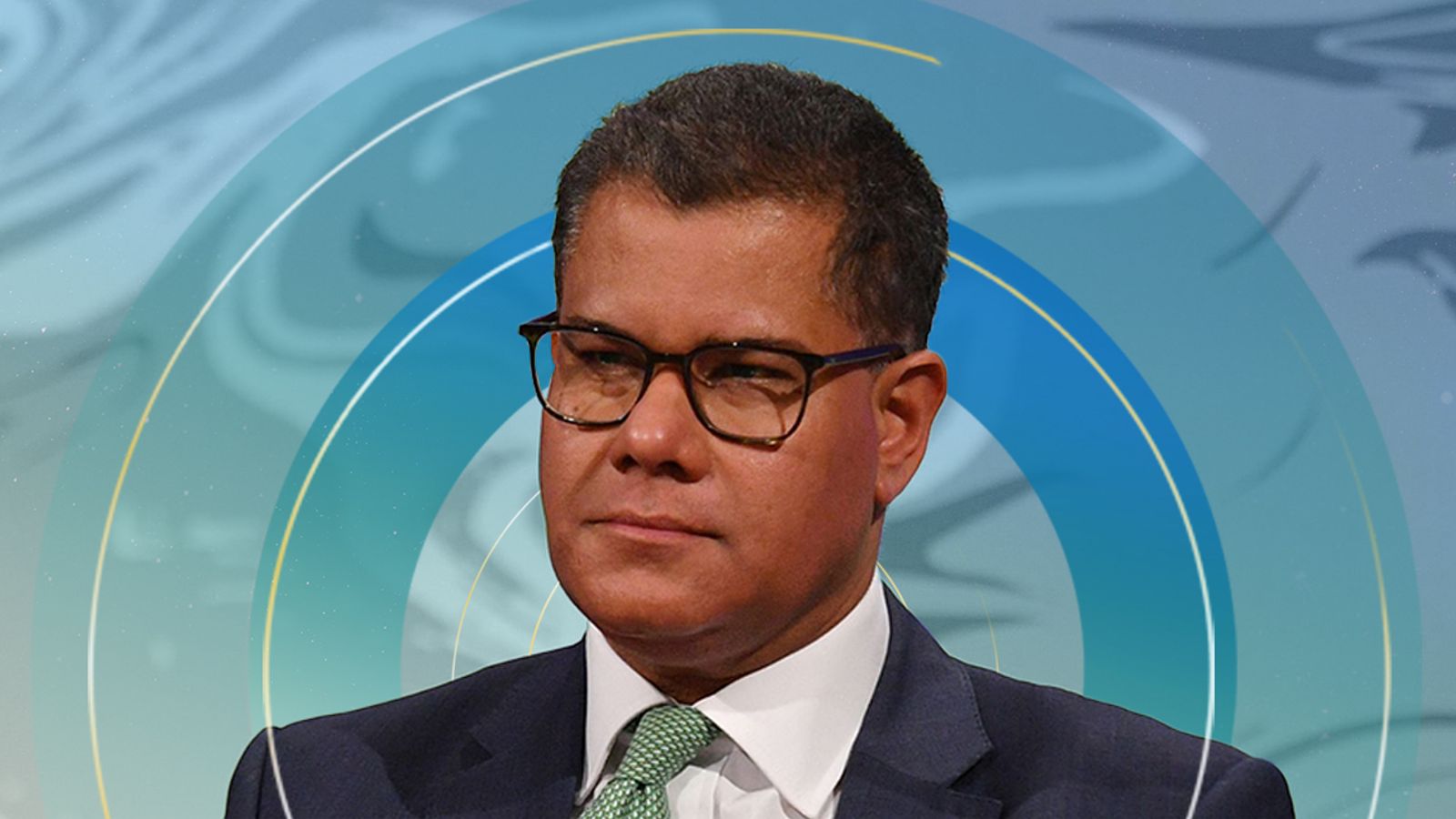 COP26 President Alok Sharma has said he wants “more out of every country” and now is the time to deliver on limiting temperature rises to below 1.5C.

Ahead of around 120 world leaders gathering at the event in Glasgow on Monday for a two-day summit, Mr Sharma urged them to do more to help the planet.

Speaking to Sky News’ Trevor Phillips on Sunday, Mr Sharma said: “My message to them is very clear, leave the ghosts of the past behind you and let’s focus on the future and unite around this one issue that we know matters to all of us, which is protecting our precious planet.”

He said the summit of world leaders at COP26 is very important for agreeing a consensus but added there are two whole weeks of “detailed negotiations” following that two-day summit – and without a deal “the future is really quite unimaginable”.

“This is a chance for all these countries to show leadership, this is the point where they have to stand up and be counted,” he said.

“I want more out of every country.

“But I think the point is we have made progress and then we’re going to have to take stock on where there is a gap between where the commitments are and where we need to be.”

He said it is important that leaders discuss how to close that gap over the next decade.

But he played down the significance of China and Russia’s leaders not turning up in Glasgow, saying they have “both announced net zero targets for the middle of the century” and that all countries need to show leadership on climate change. 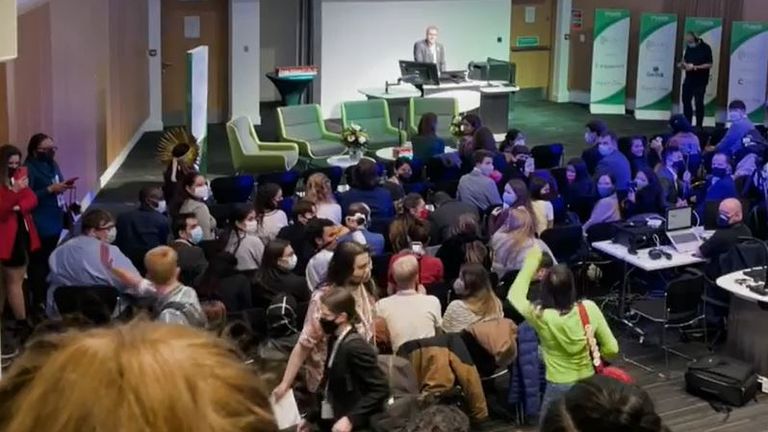 However, he said the challenge at COP26 is more difficult than in Paris in 2015.

“What we have had to do since then is agree some of the detailed rules and some of the most difficult rules are still outstanding after six years. That makes it really challenging and, of course, we know that the geopolitics is more difficult than it was at the time of Paris.”

The government is hoping a detailed agreement will be made between countries around the world at the end of the fortnight of COP26.

Asked if Mr Sharma thinks it will end in a deal, he said: “That is what I’m driving towards and I think what I’ve always said is what we need to come out of Glasgow is saying with credibility that we have kept 1.5C alive.

He added at 1.5C above pre-industrial levels there will be countries in the world that will be under water, which is why an agreement is needed on how to tackle climate change over the next decade.

Labour’s Emily Thornberry told Trevor Phillips on Sunday the summit is “not a giant photo opportunity” for Boris Johnson and called on him to “summon up all the statesmanship he has” to get countries to agree to a deal.

This year’s summit is particularly important as it will be the first time the parties will review the most up-to-date plans for how they will limit global warming to 2C but ideally 1.5C, a goal set under the Paris Agreement at COP21.

Ambitions to achieve that may be depleted as a draft joint statement by G20 leaders contains few concrete actions to limit carbon emissions, according to Reuters journalists who have seen the statement.

Boris Johnson told Sky News’ Beth Rigby on Saturday that success in the fight to tackle global warming “is going to be very difficult” but “the whole of humanity is in the ring”.

On Friday, he said “Team World” was “5-1” down at half-time in the battle to save the planet.

Subscribe to ClimateCast on Spotify, Apple Podcasts, or Spreaker