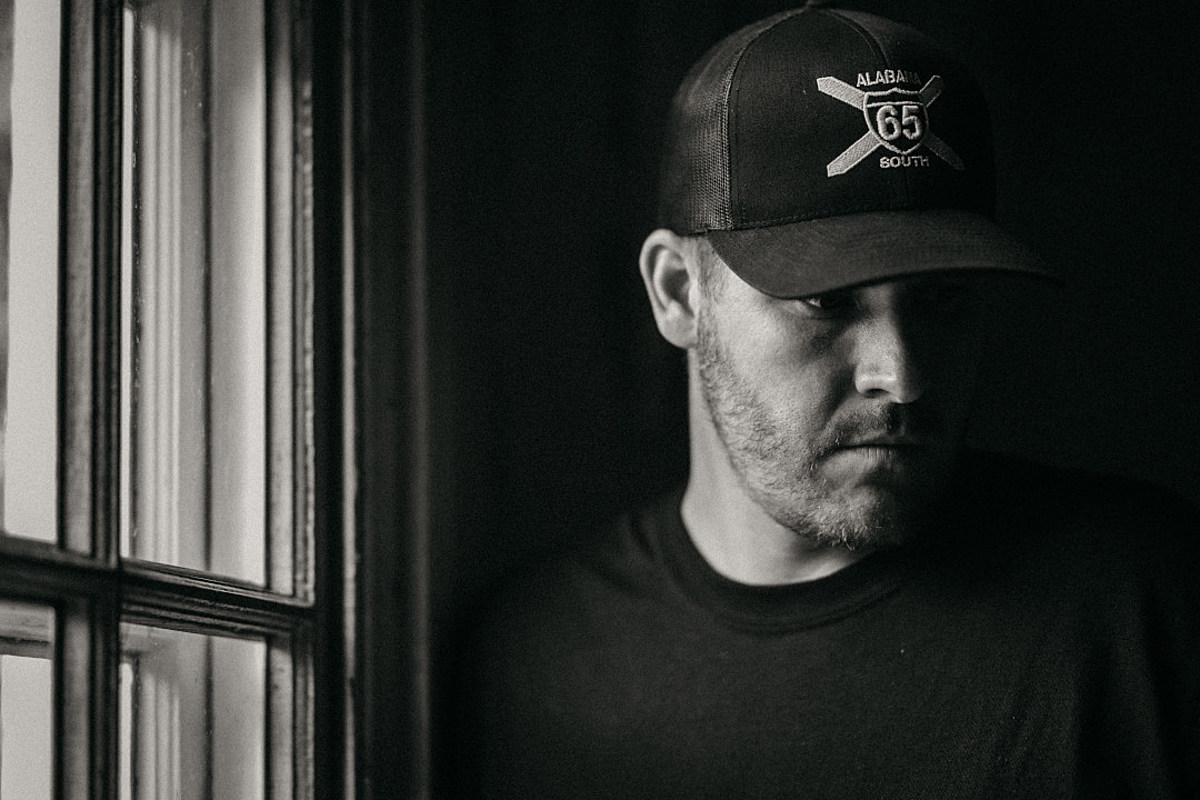 Toward the end of 2020, as everyone found themselves almost slap happy at the absurdity of the year that was, singer-songwriter Trey Lewis put out a somewhat raunchy song called “D–ked Down in Dallas.”

And the song went viral.

The overwhelming success of the saucy country song brought Lewis a slew of new fans and new shows, along with an almost spine-tingling ride into viral stardom for the Alabama native. Nevertheless, there were still shows where he would show up and play to virtually no one.

One of those shows took place in September in Nebraska.

“We played to the bartenders and the staff that night,” Lewis remembers during a recent interview. “I remember just getting in the bus that night and putting on my headphones and just listening to like old songs and songs that I’d recorded and stuff like that. And I was like, you know what, I’m just going to post this song on TikTok and see what happens.”

That song was “Little Tired.”

“It got like 400,000 views almost immediately, but it’s not the views that did it for me,” recalls Lewis, who recently released his new EP Shut the Door, which straddles between the many different and unique sides of Lewis’ personality. “It was the comments and the kind of things that people said to me about how the song resonated with them and what it meant to them. And I was like, okay, this song was going to help a lot of people and we’re going to put it out.”

“I had one guy message me saying, ‘Whether you see this or not, I just wanted to thank you,” Lewis recalls. “’Your song ‘Little Tired’ is amazing. I’m in the military at Fort Hood, Texas. And there are times I feel so tired and feel so down and so stressed and depressed. I just don’t know what’s good anymore. And I think your song relates to many people right now.'”

“All I had was a mattress on the floor and a Rubbermaid underwear drawer and a TV on a TV stand tray, you know?” he remembers. “I had my Xbox and a few clothes. I just didn’t have much, I had gone through a divorce and whatever. So, one day, I was just messing with the guitar, and I just started writing some lyrics down.”

Of course, fitting “Little Tired” into a setlist that includes songs such as “D–ked Down in Dallas” can be a bit of a challenging task.

“It’s a pretty heavy song,” he says. “I mean, I’ve been sober for 14 years. I got sober in 2007. So, I wanted to write a song that talked about mental health because part of my sobriety is taking care of my mental health. And sometimes life gets in the way, and you know, you get a little tired. But you just can’t give up. You have to do whatever you have to do to take care of yourself mentally and emotionally.”

Lewis’ battle with mental health is an ongoing one.

“I’ve had a lot of success in the last year and I’ve done things that I could once only dream about doing, but the longer you play music, the more you start to doubt yourself,” Lewis admits. “But what I must remember is I am here, and I am doing this,” he says, pausing.

“One of my best friends died when I was 26 of a heroin overdose, but that easily could have been me. It could’ve been my mom crying at the funeral, you know? But it wasn’t. Here I am, 14 years sober with this platform where I can share a lot of hope with others. And I’m always going to do that…no matter what.”

You’ll find much more than just the Top 10 Country Songs of 2021 on this list.

Our team has sourced fans to create 10 superlatives for this mid-year version of the year-end songs list. Best Country Tearjerker? Best Country Baby-Maker? Best Country Breakup Song of 2021? Keith Urban, Carly Pearce, Chris Bandi and more help make up this portion of the Top Country Songs list, while hitmakers like Thomas Rhett and Little Big Town lead the 10 best songs portion.
Did your favorite song of 2021 make this list? To be considered, the song must have been released in 2021 or have actively charted for a portion of the year (see “Wine, Beer, Whiskey”). New artists including Lainey Wilson, Breland and Triston Marez crack the Top 10. Let us know your favorite song of 2021 at Twitter or email, at staff@tasteofcountry.com.
This article was originally published by Theboot.com. Read the original article here.
Music
Share on Facebook
Share on Twitter
Share on Pinterest
Share on LinkedIn