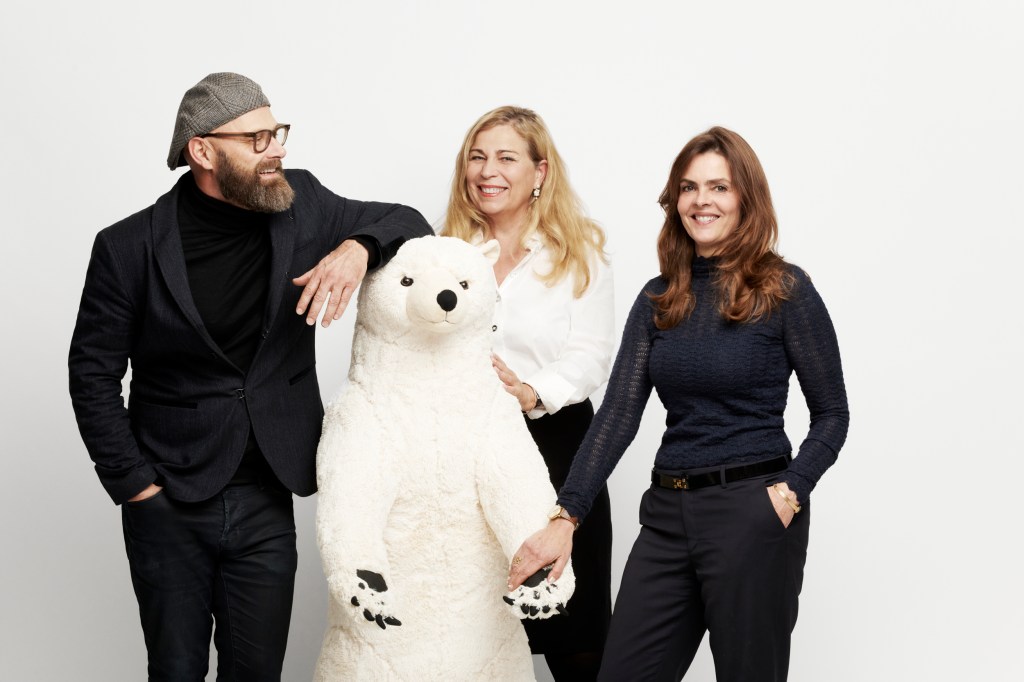 Blenkov will head up the joint entity, Nordisk Film – Creative Alliance, which will act as a new division of Nordisk Film Production, alongside co-owners Scherfig and Madsen.

Founded in 2013, Creative Alliance has credits including Scherfig’s The Kindness Of Strangers and Madsen’s Krudttønden. It is currently in production on TV series The Shift, which is created by Scherfig and is being directed by Søren Balle and Madsen.

”High-quality productions are in high demand, and Creative Alliance has within a few years developed a line-up of new projects which we look forward to getting into production with a range of strong writers and directors. This collaboration gives us the possibility of maintaining our unique profile while at the same time lending from Nordisk Film’s capacity and strength. We are looking forward to this shift and the synergies it will bring to be part of a larger organisation. We see Nordisk Film as a grand Scandinavian, ambitious, creative community that we will enjoy contributing to,” commented Malene Blenkov.

”I am very happy that Creative Alliance now becomes a part of Nordisk Film Production. It is a perfect match that will strengthen us even further as a creative powerhouse. We have a historically high and ambitious slate of projects spanning the Nordics where we strive to be the leading film and series producer. With Lone Scherfig, Ole Christian Madsen and Malene Blenkov on board, we will have access to a range of new, exciting projects,” added Henrik Zein, managing director of Nordisk Film Production.

Wakanda Forever: What Does The Future Hold For Black Panther 2?
Book Riot’s Deals of the Day for January 24, 2022
Attack on Titan Fans Agree the Newest Episode is One of the Best Ever
Crunchyroll and Fuji TV Reveal Their Next Original Anime Series
How Servant Season 3 Leans Into Its “Bonkers” Tragi-comedy