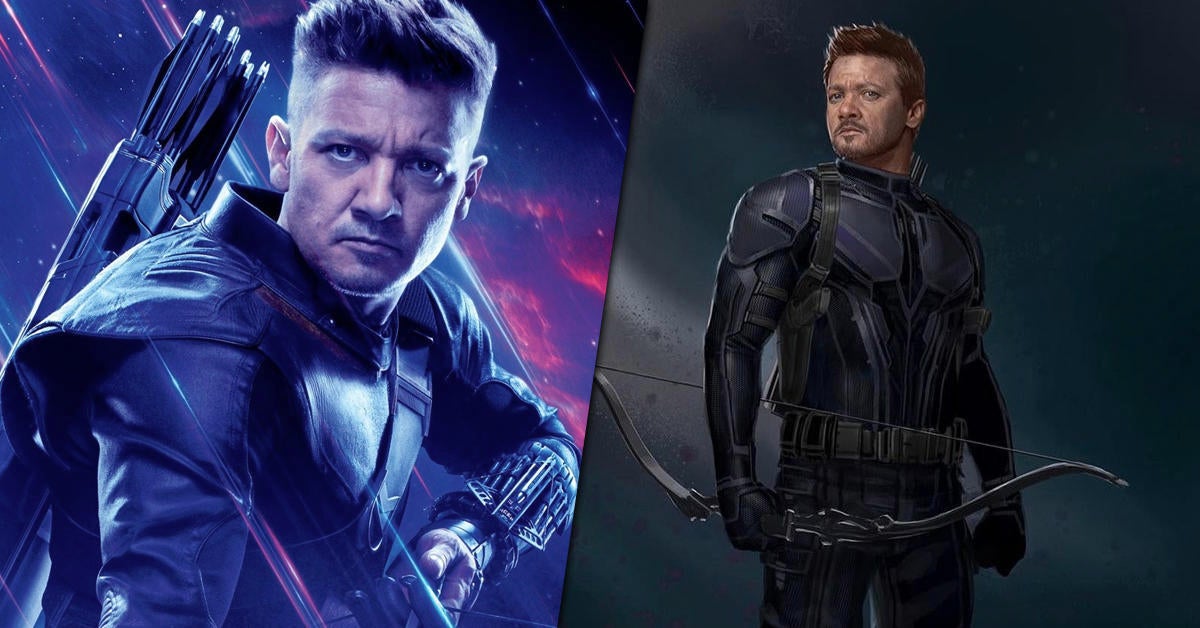 Long before Clint Barton (Jeremy Renner) became Ronin in Avengers: Endgame, the visual development team at Marvel Studios was playing around with all sorts of other costume ideas. Longtime Marvel artist Andy Park has now released one of those ideas, showing the archer in an updated, high-tech suit far from the Ronin suit he donned in the blockbuster. Monday evening, Park shared the concept art on his Instagram.

“Here’s a Hawkeye I did for Infinity War/Endgame,” Park shared with the image. “Story was fluctuating and they wanted to see an option of him in a more high-tech-ish armored look (before they landed on going the Ronin route). I did the same for Black Widow for her Endgame look. That one made it into the film.”

You can see the concept art below.

Interestingly enough, Clint’s actual Endgame suit—the ninja-like piece he wore as Ronin—has become a central story point in the character’s new Disney+ series. Within the series, an auctioneer places the suit up for auction as various members of the seedy underbelly of New York bid on it.

“What’s interesting, too, and we haven’t talked about this before, is that Clint obviously assumes the identity of Ronin as a way to distance himself from what he is doing. When he is going around the world punishing [people],” Joe Russo explains on the home media release of Endgame.

“Yes,” Russo adds. “He assumes a new identity. And I would argue as the movie progresses that the two identities start to merge and he’s Ronin and Hawkeye. He’s got the bow.”

The first two episodes of Hawkeye are now streaming on Disney+.

What other characters do you hope to see pop up in Hawkeye? Let us know your thoughts in the comments section or by hitting our writer @AdamBarnhardt up on Twitter to chat all things MCU!