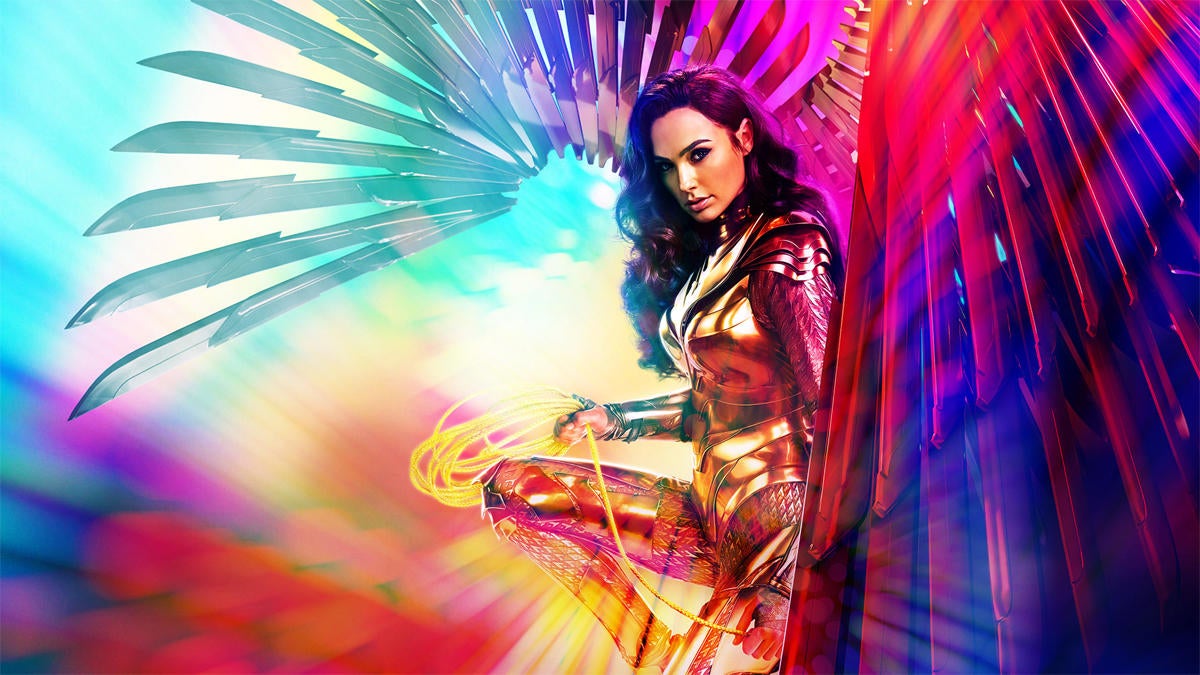 Wonder Woman star Gal Gadot may have let it slip that she’ll be making an appearance in another DC movie. Like so many people in the world, Gadot celebrated New Year’s Eve 2021 by reflecting on the past (crazy) year via the photos and videos on her phone. The Instagram reel that Gadot made from her photo/video collection had plenty of heartwarming highlights (like the birth of her third daughter!); however, the reel may have also revealed a major spoiler about Wonder Woman’s secret cameo role in a pivotal DC movie that is headed to theaters…

The “July” and “August” entries in Gal Gadot’s 2021 recap reel on Instagram are where the big DC movie spoilers can be found. Both months feature single photos in the collage of Gadot in a makeup chair getting ready to film something. In the first photo from July 2021, Gadot can be seen in plain clothes being worked on by a makeup team; one member of that makeup team can be seen wearing a lanyard with a very distinct logo for the film he is working on. DC fans on social media quickly hit the zoom button and did some side-by-side photo comparisons to confirm:

Gal Gadot was getting makeup work to film a scene for DC’s The Flash movie, back in July!

As you can see above, The August shot of Gal Gadot being worked on by the same makeup team is clearly more revealing: you can see the signature tiara of her Wonder Woman costume as well as her gauntlets peeking through the cloak they have draped over her.

This timeline of Gal Gadot’s Instagram reel coincides perfectly with the known production timeline of The Flash movie. Warner Bros. and director Andy Muschietti began shooting in April, and by late June Flash stars Ezra Miller and Michael Keaton were spotted in London for filming in WB soundstages there. Summer would have been the perfect time and place for Gadot to slip in and film something as Wonder Woman in The Flash – and, ironically, it was at that same time that set pieces for The Flash featuring Wonder Woman’s image were spotted.  Gal Gadot’s Wonder Woman will be a very fitting addition to The Flash movie – one that many DC fans were hoping for.

The Flash is (in part) based on the famous DC Comics storyline “Flashpoint,” which saw Barry Allen change the continuity of the DC timeline by making the selfish choice to run back in time and save his own mother from her fated death. The resulting temporal shockwaves from Barry’s change altered the fates of all his Justice League teammates – the most drastic change being the fates of both Wonder Woman and Aquaman. Instead of becoming heroes, Flashpoint Diana and Arthur were nearly lovers that instead became bitter rivals, leading Themyscira and Atlantis into a war the engulfs the entire world and leads to Armaggeddon.

Rumors that Wonder Woman would cameo in The Flash have been circulating for a year now – but now it’s all but confirmed.

Lava Blaze NXT With MediaTek Helio G37 SoC, 5,000mAh Battery Launched in India: Price, Specifications
From the ‘Always Pan’ to Robot Vacuums, These Are the Best Cyber Monday Steals Under $100
Is your household eligible for government’s £1bn scheme to insulate middle-income homes?
Kim Kardashian and Ye reach divorce settlement – and rapper will pay $200k a month in child support
Book Ratings Systems Are Not a Solution: Book Censorship News, November 25, 2022