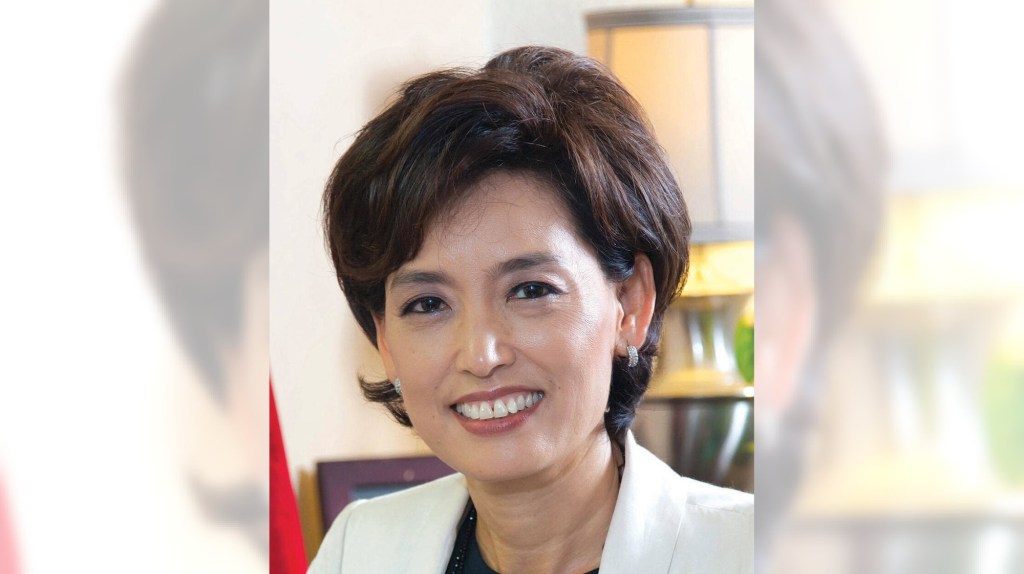 Rep. Young Kim, R-La Habra, announced in a tweet Saturday, Jan. 8, that she has tested positive for COVID-19.

Kim, 59, who represents parts of Orange, Los Angeles and San Bernardino counties, said she was feeling fine and that she had received both vaccinations and a booster shot. While she recovers, Kim said she “will be proxy voting as I monitor my symptoms.”

Kim is quarantining at her home in Orange County and will remain there “as she monitors symptoms and follows the advice of her doctor,” said Callie Strock, a spokesperson from Kim’s office.

“My team and I are continuing to work around the clock to serve #CA39 and I look forward to returning to work in person soon,” Kim said in the tweet.

Kim assumed her office in the 39th congressional district last January, after a victory against incumbent Democratic Rep. Gil Cisneros. She announced in December that she plans to run for reelection next year in the new CA-40 district. Her offices will remain open while she recovers.