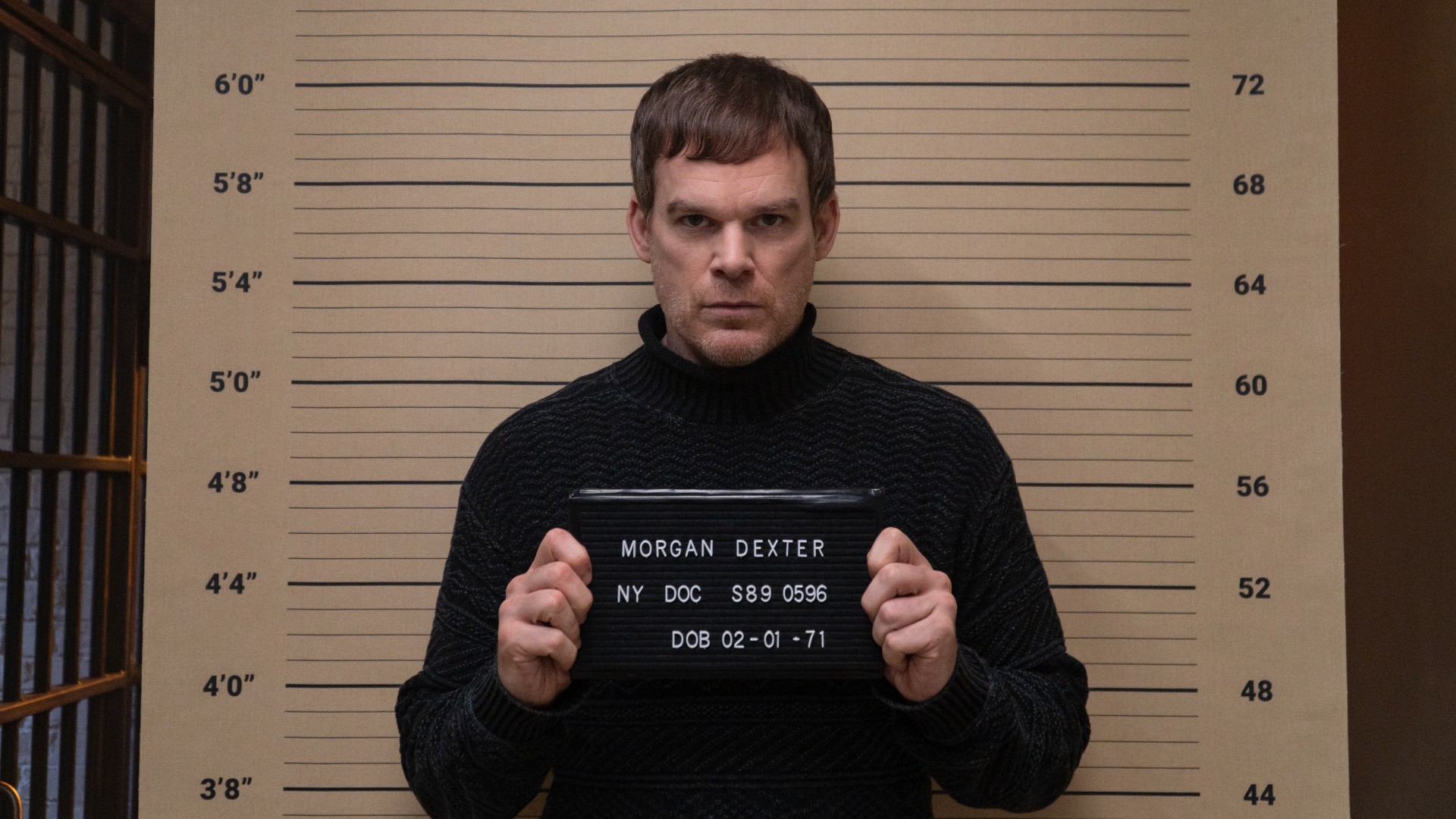 This article contains spoilers for the Dexter: New Blood finale.

A polarizing Dexter finale is better than a universally derided one, right? Dexter: New Blood, the revival of Showtime’s hit drama, finished its run last night with a definitive ending that is leagues above the original swan song, but still controversial among the Dexter faithful. Once fans get over the shock that it’s a wrap for ol’ darkly dreaming Dexter, they’ll realize the serial killer’s fate in Dexter: New Blood was the only ending for the character.

The only reason to bring Dexter back was to hold him accountable for his behavior. New Blood rightfully asked the audience to reexamine the charming yet sociopathic killer, whom they viewed more like a Batman-esque vigilante than a murder junkie who would stop at nothing to get his next fix. But Dexter is no hero.

Dexter destroyed the life of his sister, Debra. He was directly responsible for the murder of Maria LaGuerta. He was directly responsible for the murder of his wife, Rita. He abandoned his young son. He repeatedly broke his own “code” without dwelling on it for more than an episode. Like Tony Soprano and Walter White, he’s a bad guy, except those shows made their monsters explicitly monstrous, whereas the later seasons of Dexter always treat Dexter as the hero and never ask the audience to question his behavior or motives. Just like the other “anti-heroes” mentioned above, Dexter is selfish and smug, and unlike say the ending of season seven, New Blood showrunner Clyde Phillips does not let him off the hook for it this time.

Contrary to what Trinity Killer fans will tell you, season 2 is the best season of Dexter, and the show was never clearer about what the story was: Dexter is an addiction parable. While some may say a person’s decision to use drugs is their own choice, addicts’ actions have a ripple effect that can impact the lives of those closest to them and others. In addition to being a story about father and son, Dexter: New Blood is about relapse. After giving into his addiction, Dexter is elated to discover that his son may have the same urges, and in the final episodes he works hard to enable those desires in hopes that his son will continue to enable his own.

Pointedly, Dexter tries hard to manipulate Harrison into seeing him the way that the biggest fans of Dexter see the character, as a badass vigilante who channels his dark urges to save innocents. Selfishly, he yearns for Harrison to share his disorder and he doesn’t think twice about uprooting the transient Harrison, who seems happy to finally find a home. He claims he can quit at any time while his shirt and face are covered with an innocent man’s blood.

While fans can argue that Dexter’s hero façade was dropped too suddenly, in a vacuum, the finale does a great job at positioning Dex as a rabid dog that needs to be put down. Notice how Dexter’s eyes linger on a nearby knife as Angela attempts to arrest him, unsubtly suggesting that she would end up just like the other cops that attempted to bring Dexter to justice. Examine the parallels of Dexter and Kurt’s interrogations by Angela and how self-satisfied both men are with their lying, how assured they are that they’ll slip out of trouble again, and how condescending they are to Angela and her past. And take stock of the way that Dexter uses the vigilante angle, not just to manipulate Harrison, but out of his own vanity and self-aggrandizement, despite not actually caring about saving any life other than his own.

Dexter’s biggest sin in “Sins of the Father” is obviously his murder of Logan. Dexter tries to handle the situation without bloodshed, but when Logan reaches for his gun, Dexter slips into self-preservation mode and dispatches with the deputy. For story purposes, it makes sense that Logan falls victim to Dexter. For Harrison to finally break the spell that his father has over him, he needs to not only see Dexter break the code, but he needs the victim to be someone with whom he has a personal connection. As his wrestling coach, Logan represents the normal life that Harrison desires, and Dexter literally snuffs it out. It’s what motivates Harrison to follow the code himself, even echoing his father’s words when he asks Dexter to open his eyes and survey the damage he’s left. Utilizing the gun that his father used to court Harrison into his lifestyle, Harrison shoots the monster and leaves him lying in the snow like the abnormal white deer that kicked off the season.

I am not saying that Dexter: New Blood is a flawless show. Many fans have complained about inconsistent or convenient writing in the wake of the finale, which is funny, because that has been Dexter’s MO for the entirety of its run. I have issues with the following:

There are even more, but regardless, at the end of the day, Dexter met the fate he deserves. He has his son kill him, maybe because he finally realizes his crimes, but mostly to avoid a life on the run, or worse, a trial, because at the end of the day Dexter is a textbook narcissist and could not have prosecutors take over the running narrative he’s been dealing out via voiceover since the show’s beginning.

You can even argue that forcing Harrison to kill him, forcing Harrison to use the code, is his last act of self-aggrandizement. Some fans of the series may plead that Dexter would have never killed Logan and that he would have beaten both the Caldwell and Bay Harbor Butcher cases, but that’s only because they want the show to continue. They have fallen for the charm and ignored the many instances where Dexter proved himself to be an uncaring monster. Dexter got the only ending that would have made sense for this series.