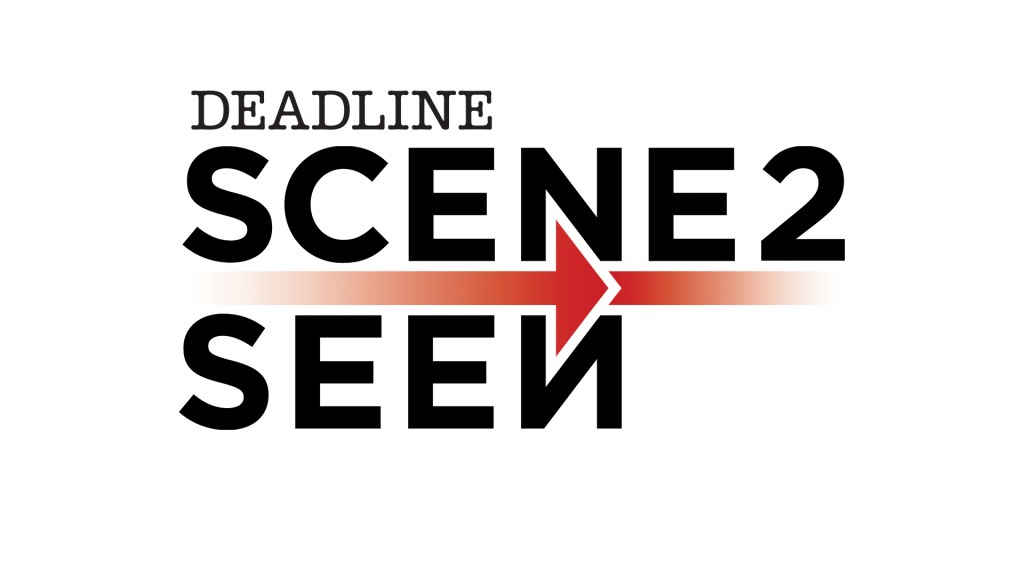 In Tre’vell Anderson’s L.A. Times piece “There is room for everyone: 14 film critics on making media more inclusive,” he states, “Those who work for the Los Angeles Times, New York Times, Entertainment Weekly, USA Today, the Hollywood Reporter and Variety, among others, receive preferential treatment for talent interviews and screening access. And traditional publications tend to have traditional critics. The result is a community of discourse around film and art that is fairly homogeneous and ignores many members of the filmmaking and filmgoing communities across all demographics.”

Year after year, the same problems with opportunity and access arise. You see, being a freelance film critic can present barriers to doing the job, especially if you are a freelance. Those writers not attached to a ‘reputable’ outlet or isn’t a big enough presence on social media, these individuals are often overlooked when opportunities to cover film/tv arise.

These writers are women and people of color and an underrepresented group in the film critics space. One of the words that kept coming up in the conversation was ‘gatekeeping,’ as they felt the access needed to get the job done is blocked because they are freelance.

The publishing of the USC Annenberg Inclusion Initiative study that examined the diversity of film critics opened the door to a conversation about how critics of color are treated in this industry. On today’s episode of Scene 2 Seen podcast, we dive right into this topic with panelist Shea Vassar, freelance film writer and culture critic; Diego Andaluz, Awards Editor for DiscussingFilm; Carolyn Hinds, freelance film critic, journalist, and podcaster; Nguyen Le Writer, /Film, Houston Chronicle, and JumpCut Online; and Erika Hardison, Freelance culture critic and publisher of Fabulize Magazine.

Please have a listen as we get into this conversation and examine some challenges and solutions that can aid this industry in equaling the playing field for everyone who wants to write about film.