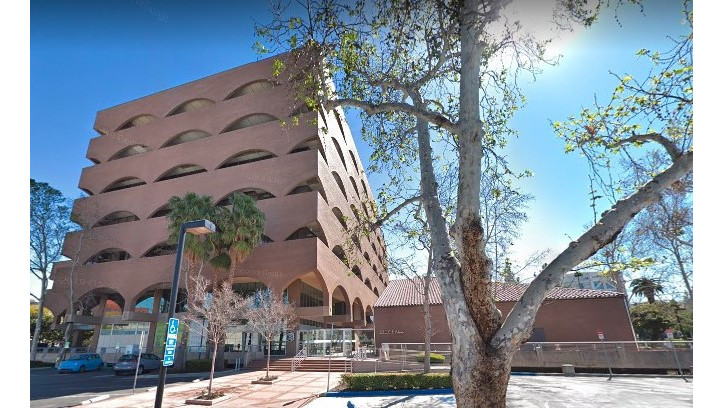 Wright, a 62-year-old Riverside resident who left city government in 2013 and became chief of the Los Angeles Department of Water and Power in 2016, agreed in December to plead guilty to the federal crime of accepting bribes from a lawyer in exchange for steering a $30 million no-bid contract to that lawyer’s company, a Justice Department news release states.

The crime carries a maximum sentence of 10 years in federal prison. In the plea agreement, Wright admitted he had participated in other illegal schemes while leading that Los Angeles department, according to the release.

Wright worked for Riverside from 1988 to 2013, a city report states. He stepped down from leading the Los Angeles utility agency in July 2019 while he was under investigation by the FBI.

Since news broke about Wright’s plea, Jason Hunter, a Riverside resident who once worked in the city’s utility department, has alleged to officials that Wright was engaged in illegal activity while in Riverside.

“We just need to open the books and take a look at this,” Riverside City Council Member Chuck Conder said, in urging that the city ask the District Attorney to look into the matter. The council voted 7-0 to seek that investigation.

In backing the idea, Council Member Gaby Plascencia said, “I don’t want to wait until the feds knock on our doors and start investigating.”

Council Member Steve Hemenway said the investigation should not be done in-house by Riverside investigators, but by an outside agency — and as soon as possible.

City Manager Al Zelinka and Police Chief Larry Gonzales said that, as of Tuesday, their offices had not been contacted by federal authorities in connection with any investigation into wrongdoing that may have occurred in Riverside.